A few of us might die from COVID-19, but the current worldwide lockdown will kill many more people 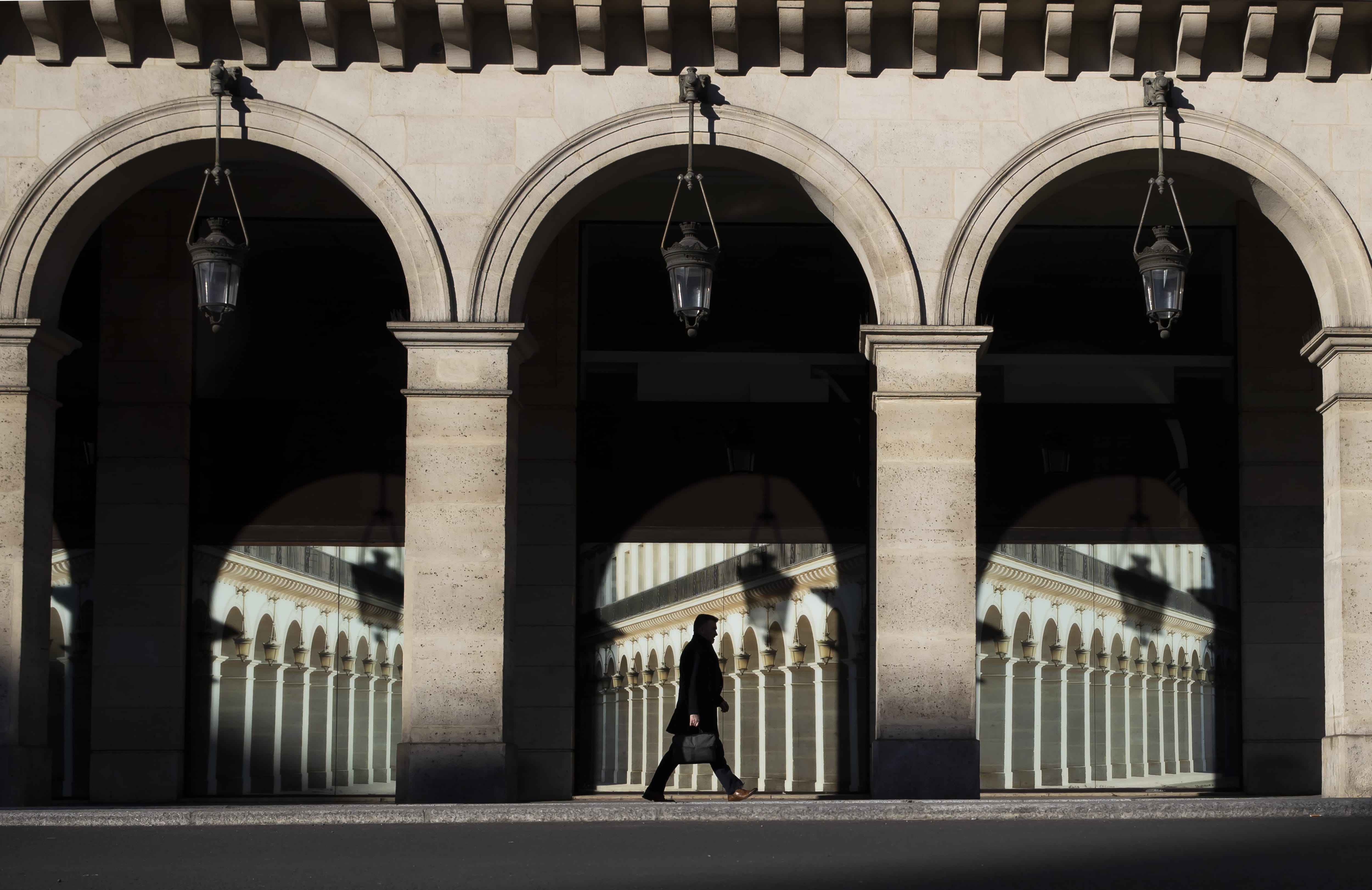 Since January, COVID-19 has taken the planet by storm, causing an unprecedented panic that frequently borders on hysteria.

Footage of Chinese people allegedly falling dead while strolling down the streets of Wuhan has terrified viewers all over the world and created the myth of a killer virus that would decimate humanity.

When COVID-19 started to spread, governments took drastic measures to curb its progression on the basis that the rate of its basic reproductive ratio and its mortality is higher than that of influenza, and therefore way more dangerous than common flu.

Initial data estimated the mortality rate to range between 2% and 2.5%, and some epidemiologists simulated worst-case scenarios which claimed that the virus could kill millions of people all over the world. This led to comparisons that it was as deadly as the Spanish flu pandemic of 1918 that claimed the lives of about 50 million people.

Measures adopted internationally to fight the pandemic have built up over the last few weeks and have now become total lockdowns, states of emergency, or curfews in many countries upon the recommendation from health authorities. Meanwhile, the ongoing global lockdown has totally crippled businesses worldwide and paralysed the global economy.

The measures taken by governments all over the world to control the virus and limit infections and deaths look like an inter-governmental race, the winner of which would be the most efficient government that shows the lowest rates of infection and mortality per capita.

With each day passing by, and more data coming in, it appears now that the initially estimated mortality rate of 2.5% was highly exaggerated; the most recent figures assess the mortality rate to vary between 0.2 and 0.6% of total infections.

In the four months since COVID-19 first appeared, about 490,000 people are officially infected with COVID-19 and over 22,100 people have died from the virus as of March 26, most of them over 60-years-old and suffering from serious pre-existing medical conditions.

The questions that continue to go unanswered by the powers that be are: Why are we locking-down the entire planet now, but we didn’t shut everything down in 2009? Why are we panicking now, but handled H1N1 as “business as usual”?

Comparing COVID-19-related deaths to other fatalities, the total number of deaths worldwide from January 1 to March 26 is:

Governments all over the world are operating today on instructions from their health authorities, but what would happen to a corporation if their health and safety officer took control of the company’s decision making? The answer would probably be a guaranteed bankruptcy.

For a lockdown to work efficiently, it has to be fully hermitic, which is not the case in many countries. Epidemiologic simulations have recently shown that ultimately at least 50% of any population would still be infected with COVID-19 whether a lockdown is in place or not.

The importance of a lockdown and of social distancing is that contamination would take longer to spread, thus relieving hospitals from being overloaded, and hence, decrease the mortality rate.

If the responsibility of health professionals is to save lives, the responsibility of governments is to save countries. Of course, it is much safer politically for any government to lockdown their country and show lower numbers of casualties, since with higher numbers they could be held politically accountable for incompetence. In stark contrast, collapsed economies, redundancy, poverty and their load of deaths are not a short term political threat and can later be safely blamed on the COVID-19 crisis.

For the past two weeks, and on the instruction from health authorities the world over, more than 1.5 billion people are now confined to their homes. Businesses are shut down, currencies are devaluing, the stock markets are melting, most travel of any kind has been halted, millions of people have already lost their jobs, and many more are expected to lose their jobs in the coming weeks.

When the virus finally regresses, and the world’s economic life resumes, hundreds of thousands of businesses all over the world will file for bankruptcy, most of them the small and medium-sized enterprises that employ massive numbers of people.

Morgan Stanley expects the US’ GDP to plummet by over 30% between April and June, which will trigger an increase in unemployment to an estimated 12.8%. The company predicted 3.4 million people filed for unemployment benefits in the week ending on March 21, five times more than the previous jobless claims record in a one-week period.

Goldman Sachs expects the world economy to contract about 1% this year, which is a bigger drop than during the financial crisis of 2009.

This economic cataclysm in the making and its associated massive redundancy will cause hundreds of thousands of deaths from cancers, heart attacks, suicides, and other depression-related illnesses. The crisis will lead to the breakup of hundreds of thousands of families, poverty will increase at an alarming level, and many more children will die from hunger.

The governments that moved early, quickly, and radically to curb the progress of the virus earlier this year made the right choice, considering the limited information available at that time. In short, it was better safe than sorry.

Now that new data has emerged showing more realistic infectivity, virulence and fatality rates, and considering the looming economic disaster, governments need to take a fresh look at the global picture and urgently review their strategies in order to limit fatalities from COVID-19 and also to save the economy, and thus the lives of millions of people, who will surely die in the medium and long term if the global lockdown is maintained in its current form – blindly and with no exit strategy. 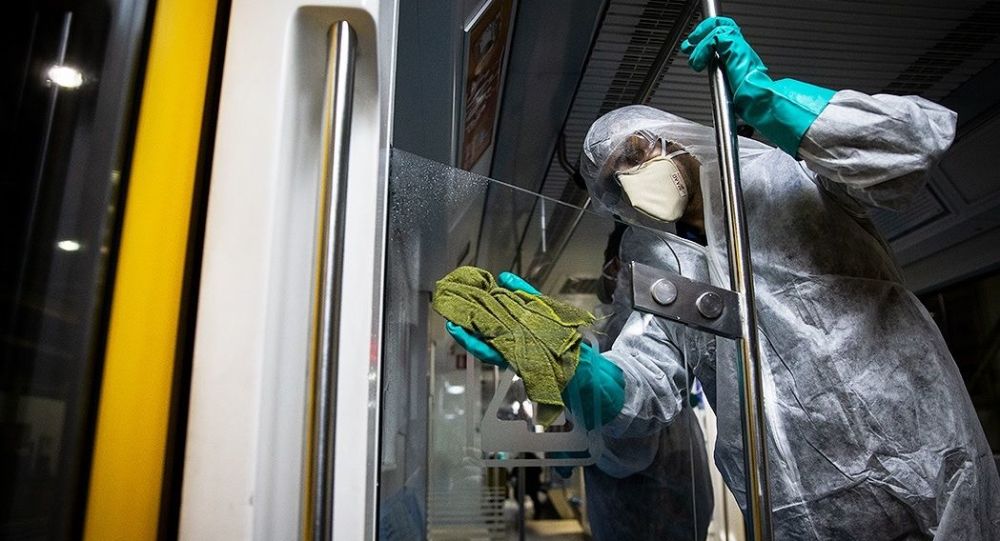 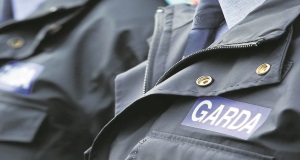 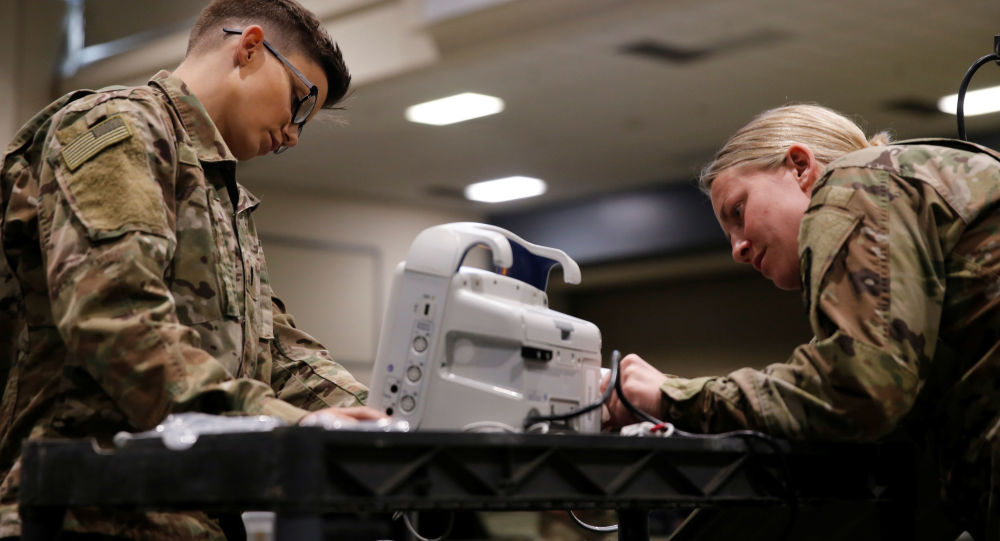 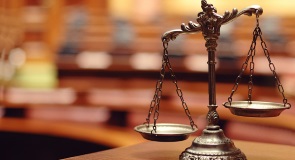