A troubled world and threat of coronavirus 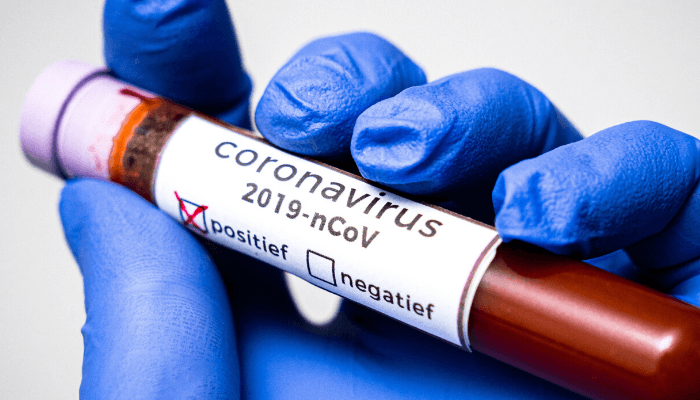 These, indeed, are not the best of times for the world. In Australia, months of raging fire have left at least 28 people dead, about 3,000 homes destroyed, 499,621 hectares (1.23 million acres) of land burned and up to 1 billion animals affected.

In same Australia, a torrential rainfall, that has brought major flooding, damaging winds and dangerous surf, with severe thunderstorms forecast for the coming days, is currently on.

There are more distress signs across our ailing globe. Terrorists’ activities have regained renewed momentum, while Lassa fever plague also resurfaces, killing scores of people across the African continent.

Ironically, as major global health stakeholders contend with the reality of Lassa fever, news of the outbreak of a more horrible pandemic jolted the world. Take the back seat Lassa fever, enters the more vicious Corona Virus! Since news of the fatal virus broke out last December in China, it has remained the most discussed topic across the world.

Just in one day, about 242 people reportedly died from the virus in Hubei, the Chinese province where the disease originated from. That fatality figure is the highest daily toll since the outbreak, thus raising the death toll to 1,367 as at the time of writing this piece.

Hubei province and its capital Wuhan where the infection, now known as COVID-19, is thought to have originated also reported more than 14,800 new cases of the infection, after adopting new clinical methods to diagnose the virus.

Now, the number of infected people across China stands at 59,805. Frightfully, no known cure yet insight to combat the virus that is surging across the globe like wildfire. At least 25 countries have confirmed cases of the virus, while several nations have evacuated their citizens from Hubei, China. Till date, three deaths have been recorded outside mainland China, one in Hong Kong, another in the Philippines and the most recent in Japan.

In the United States, the Centers for Disease Control and Prevention (CDC) has confirmed the 15th case of the coronavirus in the country, saying the person is under federal quarantine at an airbase in Texas. It is the first person under quarantine at the airbase among a group of people that arrived from China on February 7 who had symptoms and tested positive for the disease, the CDC said.

Japan has also reported its first coronavirus death. According to the country’s, Health Minister, Katsunobu Kato, the victim is an 80-year-old woman living in Kanagawa prefecture, which borders on Tokyo.

In Singapore, 8 new cases have been reported, thus bringing the total tally in that country to 58. Of the 58 confirmed cases reported, 15 have recovered and been discharged from the hospital, while seven are in intensive care.

Malaysia has also confirmed 19 cases. According to reports, a Chinese national became the 19th person in Malaysia to be infected with the virus. The 39-year-old woman arrived in Malaysia with four other people from Wuhan, China, on January 25. She is the daughter of the 16th coronavirus victim and a friend of the 14th victim.

A cruise ship, Diamond Princess, has been quarantined for days in Yokohama, Japan, with new cases of the virus confirmed on board. Onboard the ship are 3,400 anxious passengers and crew, who reports say are getting sick of their precarious situation, even as fear of possibly infecting one another heightened.

Precisely, how the coronavirus has been spreading aboard the ship is just one of the many mysteries of the plague. Japan’s health authorities have announced 44 new coronavirus cases from the ship, raising the total to 218. Counting those from the vessel, total cases in Japan have surpassed 250, the most of any country other than China.

Meanwhile, the World Health Organization (WHO) has warned the virus poses a “grave threat” to the world, with Tedros Adhanom Ghebreyesus, WHO chief, saying the virus could have “more powerful consequences than any terrorist action”.

The Coronavirus was first reported to have spread out at mainland China last December. Several cases of the virus were reported in Wuhan, a port city of 11 million people in the central Hubei Province of China. Several of those infected worked at the city’s Huanan Seafood Wholesale Market.

The virus easily spreads when in proximity to an infected person. It also spreads through inhaling droplets generated when victim coughs or sneezes.

Till date, there has not been any reported case in Africa. Nevertheless, countries across the continent are making efforts to ensure the virus isn’t imported into the continent.

Possible symptoms of the virus include headache, cough, sore throat, fever, chest pain, chills, shortness of breath, breathing difficulties and pneumonia. In Lagos, anyone with such signs are advised to immediately contact the State Ministry of Health on 08023169485, 08033565529 and 08052817243 for further instructions.

Lagos residents are, especially, advised to adopt and practice a high standard of personal and environmental hygiene including regular hand washing, covering of mouth and nose when coughing and sneezing, as well as avoiding close contact with anyone with symptoms of the contagious infection.

Ogunbiyi is of the Lagos State Ministry of Information and Strategy, Alausa, Ikeja. 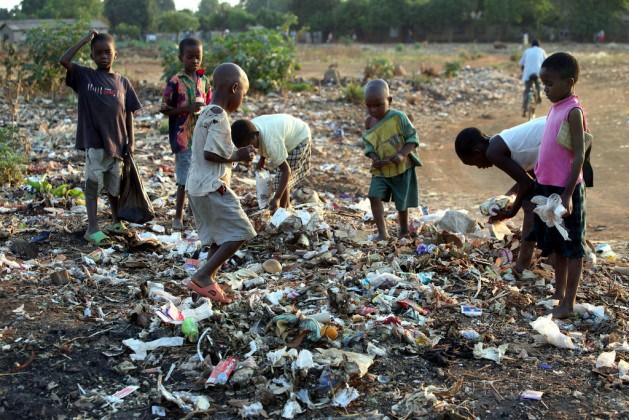