Airbus is preparing to launch a new, greener aircraft, possibly as early as 2025, in a bid to meet tough emissions targets and fend off a rising tide of criticism over the environmental impact of flying, according to Guillaume Faury, chief executive of Europe’s aerospace champion.

“I see 2025 as the start of being in a position to launch a new programme, which means entry into service will be at the beginning of the next decade,” Mr Faury said in an interview with the Financial Times. “That’s where I see the window of opportunity for converging technologies that are significantly different and better than today.”

Ten months into his job as chief executive, Mr Faury is right to want to look forward. The past is not so pretty after the group on Thursday announced a sharp reversal into losses following a €3.6bn settlement for bribery and corruption, and €1.2bn in new charges on the ill-starred A400M military transport aircraft.

Nevertheless, it seems an unusually bold statement from the Airbus chief, who often appears watchful and cautious. A former helicopter test pilot and an engineer by training, the 51-year-old Airbus boss likes to calculate all the probabilities, colleagues say.

And that is precisely why he has decided to dash market hopes of a quick ramp up in production of the company’s popular A321 single aisle aircraft over the next few years, and instead exploit the opportunity created by the crisis at rival Boeing to stabilise and modernise Airbus’s own highly volatile manufacturing system.

The grounding last March of Boeing’s 737 Max after two fatal crashes has given Airbus an advantage in the decades long race for supremacy between the world’s two biggest aircraft makers.

While Boeing customers have been forced to cut routes and cancel flights in the absence of aviation’s workhorse, Airbus’s share of the single aisle market roared ahead to nearly 60 per cent by the end of 2019.

In January Boeing announced no new net orders, while Airbus logged some 274, mostly single aisles. The European group has more than 6,000 narrow body orders in its backlog, against some 4,400 for Boeing.

Investors and analysts had been hoping Airbus might cement its lead by setting out a path to significantly accelerate production of the A320 narrow body family from the 63 a month planned in 2021 to 70 or more in the years beyond. Barclays estimates that for every unit increase beyond 64 a month, Airbus profits could increase by €140m a year.

Instead, Mr Faury will take a slower approach, increasing monthly production rates by one or two units a year through 2023. He is confident this can be done without slowing the group’s underlying earnings growth, as the proportion of higher margin aircraft is increasing in the mix.

But slowing production growth will allow the industrial system and supply chain to overcome persistent delays that in recent years have frustrated customers and forced the company’s employees to work round the clock in December to meet delivery targets.

“The supply chain simply cannot keep up with the current production rates,” said one big Airbus customer. “For seats alone you have to order three years in advance.”

In addition, Airbus in the past has overbooked single aisle capacity, counting on airlines to cancel or defer orders, much as airlines overbook seats. “The problem is everyone turned up for their aircraft,” said another longtime airline customer. “They had simply sold too many.”

It will also give Airbus the chance to transform its approach to designing and producing aircraft, as it prepares to launch a next generation, single aisle passenger jet with a host of new clean technologies that could include hybrid electric propulsion, hydrogen powered fuel cells, or new more aerodynamic materials.

Both Airbus with its A380 superjumbo and Boeing with the 787 Dreamliner have learnt to their cost the lessons of attempting to introduce groundbreaking technological innovations, with production systems ill-adapted to growing complexity.

Airbus executives say teams need to learn to work more closely together right from the start. Product, production system and service system have to be considered as a core design exercise, and “not sequential, as was done in the past,” said Michael Schoellhorn, Airbus’s chief operating officer. “Then, you had not only embedded a lot of cost into the design, but you had also created situations that don’t lend themselves to a high paced production.”

“Our next aircraft has to be, from day one more, industrial,” said Jean-Brice Dumont, head of engineering. That means adopting techniques and processes inspired by automotive manufacturing, such as automation, but also more modular designs to make increasingly complicated variations of aircraft models, such as the new A321 ACF, easier to handle on the shop floor.

Airbus will also have to take a more cautious approach than it has in the past to filling up all of its production capacity with new orders, said Mr Schoellhorn, who has worked in the high volume car and consumer goods sectors.

“We need to not sell 100 per cent of the capacity we have,” he said. “We need a certain surge in capacity, so that we can catch up when we fall behind and still meet the customer’s expectation.”

But most importantly the transformation means digitally connecting every stage of a programme — from design to manufacture to entry into service.

“By doing that you can . . . make the process much more fluid,” said Mr Dumont. Development times could be reduced from the current industry average of seven to eight years to just five, he suggested.

By its own admission, Airbus is some three years behind Boeing in digitising its entire industrial process from design to manufacture and entry into service. But a slower pace of production for a couple of years could help it catch up while Boeing is focused on returning its 737 Max to service.

Investors might be disappointed, but customers are delighted. “We don’t want them to increase the rate of production,” said Domhnal Slattery, head of the world’s third biggest aircraft leasing company, Avolon. “They need to just focus on delivering their aircraft on time and on spec.”

In the meantime, Airbus is spending €2bn a year exploring the technologies to be included in the next clean sheet aircraft. Mr Dumont said Airbus is striving to design the first “carbon neutral” aircraft, starting with a goal of thinking how the aircraft can be recycled when it reaches the end of its life.

But Mr Faury said it is still far too early to decide what the next jet might look like or even if a programme would be launched in 2025.

“In the next years we are developing the technologies that will enable several choices around 2025,” he said. The company wants to “launch a plane with a much higher degree of industrialisation and automation in its production system, that will be a digital native, that will [be produced at] a much higher rate, [and] that will be significantly decarbonised.”

The result might be different solutions for different types of aircraft.

“It’s too early to say what is the right combination of technologies for what market, at what price, because those technologies are not yet mature,” Mr Faury said.

Whatever the final result, the Airbus boss knows that the window of opportunity to create a robust system to produce that new plane and the thousands of aircraft already in the books will start to close once the 737 Max returns to service, expected later this year.

Boeing may take a couple of years to deliver the backlog of grounded aircraft and to ramp up its single aisle production to normal levels. But when that is done, “I’m sure Boeing will be back very strong,” Mr Faury said.

The National Economic Council (NEC) a body comprising operatives of the federal government and governments of the 36 states of the federation, Thursday ruled out the establishment of regional security outfits saying that it runs contrary to provisions of the...

THE BUDGET DEFICIT widened to a record P660.2 billion in 2019, as the government spent nearly P500 billion, mainly for infrastructure projects and social protection programs, in December alone. Data from the Bureau of the Treasury (BTr) released on Thursday... 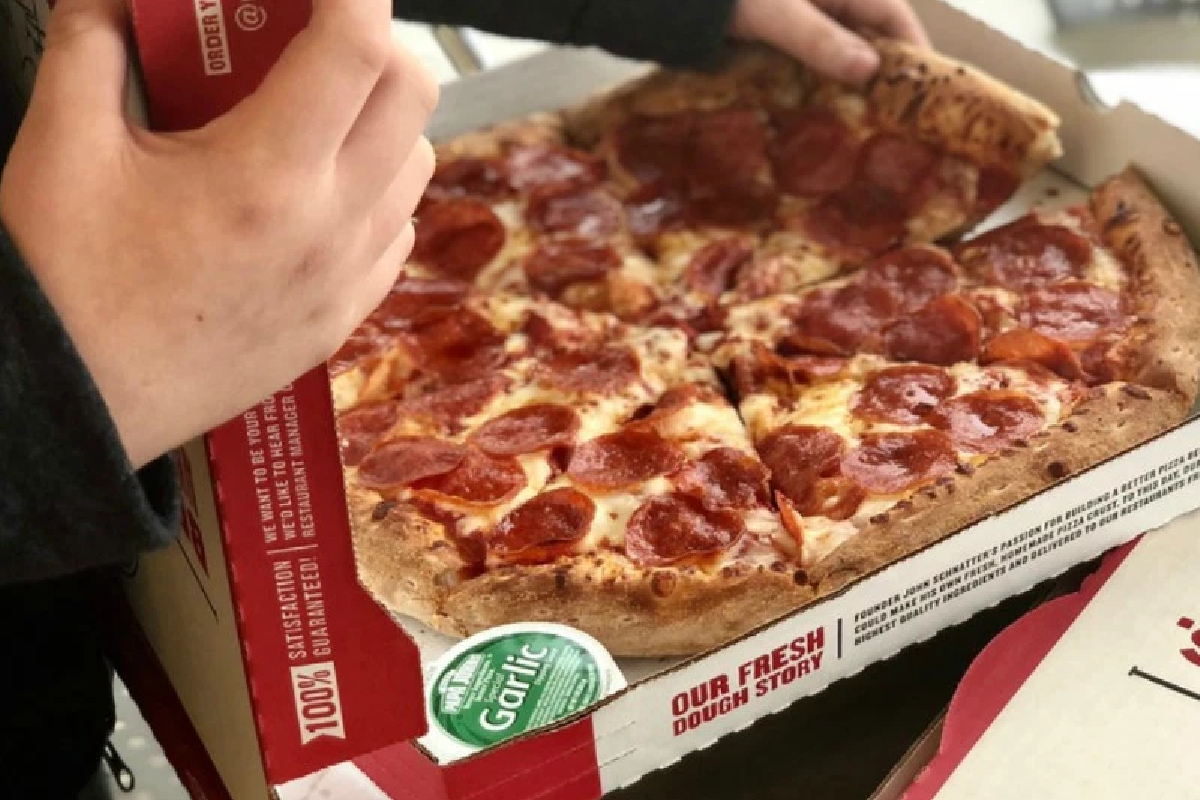 Top Games and Apps to Keep Your Mind Sharp

AZRA’s ‘Dangerous’ Video Is For The ‘Unapologetic’ Females Out There