Hundreds of anti-government protesters flooded the streets of Iraq’s capital and southern provinces on Sunday, defying a powerful Iraqi religious leader who recently withdrew his support from the popular movement.

Security forces fired tear gas and live rounds to disperse the crowds from the capital’s Khilani Square, medical and security officials said. The officials spoke on condition of anonymity in line with regulations.

At least 22 demonstrators were reported wounded by Iraqi security forces, as the street rallies continued to grow in size.

The mass protests started in October over widespread government corruption and a lack of public services and jobs. They quickly grew into calls for sweeping changes to Iraq’s political system that was imposed after the 2003 U.S. invasion. Iraqi security forces have responded harshly. At least 500 protesters have been killed since the unrest began.

Iraq also has been roiled by U.S.-Iran tensions that threatened a regional war after an American drone strike this month killed top Iranian Gen. Qassem Soleimani near Baghdad.

The U.S. attack pushed the Shiite cleric and political leader, Muqtada al-Sadr, to turn his influence toward demanding an American troop withdrawal. He also dropped his support for the anti-government movement on Friday.

Hundreds of protesters, mostly students, marched Sunday through key squares in the capital and southern Iraq to show their continued support for the anti-government movement, despite al-Sadr’s reversal of position.


“The demonstrations have become stronger now because of what happened,” said Zaidoun, 26, a protest organizer in Baghdad.

Many demonstrators chanted slogans against the populist preacher. The movement opposes Iraq’s sectarian system and both U.S. and Iranian influence in Iraqi affairs.

Some protesters were worried, however, that the departure of al-Sadr’s supporters and his militia members from Baghdad’s Tahrir Square, the hub of the protest movement, could spark a renewed security crackdown.

On Saturday, hours after al-Sadr’s supporters left protest sites in Baghdad and some southern cities, including Basra, security forces swooped in to clear areas of demonstrators and torch their sit-in tents. At least four protesters were killed in the crackdown.

With al-Sadr out of the picture, protesters said the only top leader on their side was Grand Ayatollah Ali al-Sistani, Iraq’s most revered Shiite cleric. Many said they were hoping his weekly Friday sermon would boost morale ahead of a major planned protest for Jan. 31.

In a statement posted online, al-Sadr called on the protesters to return their movement to its “initial course,” in what many anti-government activists interpreted as a veiled threat.

The statement added that al-Sadr could boost his support for the “heroic” security forces if protesters didn’t heed his calls.

Al-Sadr had called on his followers to stage a rival protest targeting the U.S. embassy on Sunday, before rescinding the order shortly after.

In a statement from his office, al-Sadr asked Iraqis “who reject the American occupation” to gather at key assembly points later that evening. A spokesperson from his office later said the decision had been reversed.

Who has never dreamed of staying in bed all day? The European Space Agency, in any case, takes this concern very seriously. In collaboration with several European institutes, she is developing a bed rest program that will allow researchers to...

IndiaNew Delhi (Sputnik): The Indian tea-town of Darjeeling shares a close proximity to the international border with the Himalayan nation of Nepal. India has stepped up security along its international boundaries since New Delhi’s recent face-off with Pakistan in the...

Ben Affleck has opened up on his battle with alcohol and his split from Jennifer Garner, describing the divorce as the “biggest regret of my life”.In a deeply personal interview, the Hollywood actor, 47, also revealed he walked away from... 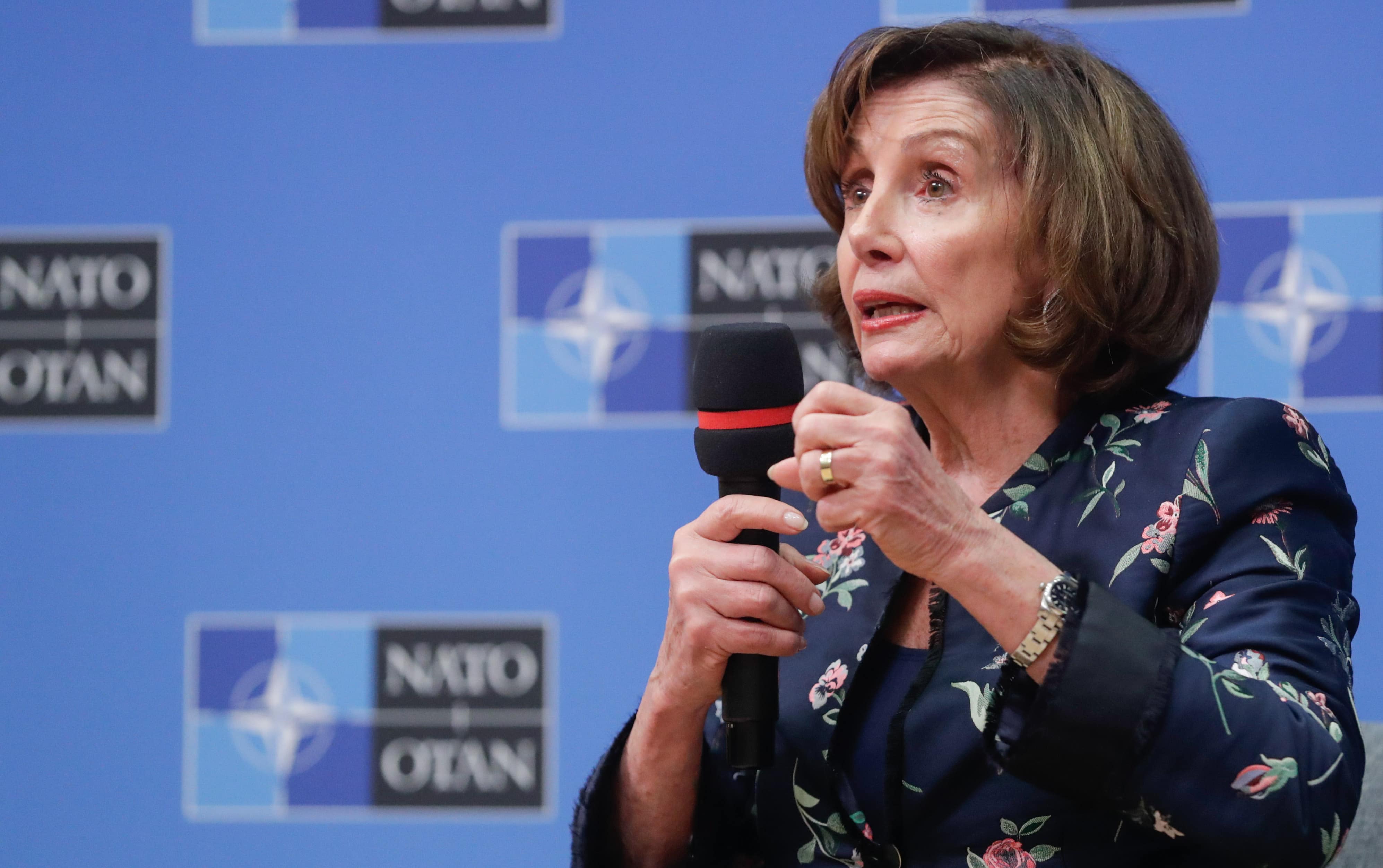 US Speaker of the House Nancy Pelosi warned NATO allies against allowing Chinese tech giant Huawei into their 5G networks. During her visit to Brussels, where she met with leaders of the EU and NATO, the Democrat lawmaker said integrating...