Asteroid discovered that orbits inside the orbit of Venus

Astronomers at Caltech have made an interesting discovery using the Caltech Zwicky Transient Facility or ZTF. ZTF is a survey camera that is based at the Palomar observatory. What the researchers have discovered is a new asteroid, dubbed 2020 AV2, that orbits entirely within the orbit of Venus. The scientist say the only way the asteroid will ever get out of its orbit is if it is flung out via a gravitational encounter with Mercury or Venus.

The ZTF camera is particularly good at finding asteroids because of its ability to scan the entire sky rapidly. Its speed allows it to capture asteroids during their short appearances at night. Vatira asteroids orbit so close to the Sun they are only visible at dusk or dawn. 2020 AV2 is the thrid Atira discovered by ZTF as part of the twilight program. It was discovered and first designated ZTF09k5 and flagged as a candidate on January 4, 2020.

The asteroid is 1 to 3 kilometers and has an elongated orbit tilted about 15 degrees relative to the plane of our solar system. It has a 151-day orbit around the Sun, and it always orbits interior to Venus. At its closest approach to the Sun, it comes close to the orbit of Mercury. Scientists believe that an encounter with a planet likely threw the asteroid into Venus’ orbit.

NASA’s plan to return to the Moon in 2024 could be delayed, with a new proposal suggesting the US space agency reduce its emphasis on another lunar landing and instead focus on a human mission to Mars. Until now, the... 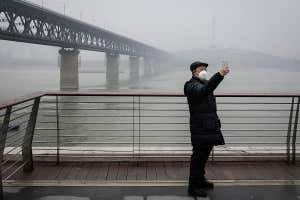 By Jessica Hamzelou A man wears a mask near Wuhan, ChinaStringer/GettyFace masks are reportedly selling out in cities across Asia as concerns over the spread of a deadly new coronavirus grow. China’s National Health Commission has deployed masks to healthcare... 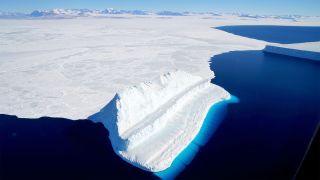 Antarctica is the remotest part of the world, but it is a hub of scientific discovery, international diplomacy and environmental change. It was officially discovered 200 years ago, on Jan. 27, 1820, when members of a Russian expedition sighted land... 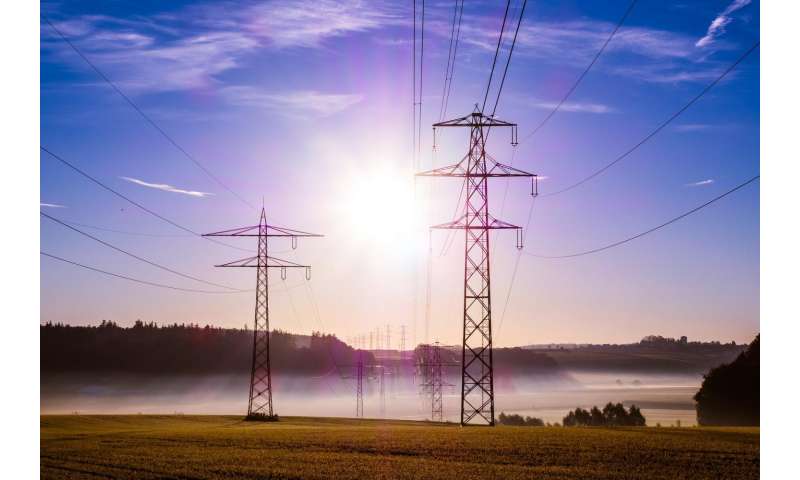 Credit: CC0 Public Domain A tax on carbon dioxide emissions in Great Britain, introduced in 2013, has led to the proportion of electricity generated from coal falling from 40% to 3% over six years, according to research led by UCL....

A new species of carnivorous theropod dinosaur has been identified from the fossilized remains discovered in the 1990s in northeastern Utah and Wyoming, the United States. The newly-discovered dinosaur belongs to Allosauridae, a group of small to large-bodied, two-legged carnivorous dinosaurs...