Black Names: My Name Means “Black.” Get Over It

My face got hot and I scrunched my eyebrows as if I was shrugging his comment off, but in reality, I had no idea what he was talking about. At 14, I was super shy, going through the awkward stages of puberty and doing everything I could just to fit in with my mainly white peers—so all I wanted in that moment was to hide in a corner and forget that it even happened. Unfortunately, I know that memory will stay with me forever.

My name is Ebony. Ebony-Renee Cheyenne Baker, if you want to get official. It may be a mouthful, but it’s a name that my Jamaican father and Filipino mother thoughtfully crafted—Ebony is, of course, a synonym for the colour black, but it also means “dark beauty.” I’ve always worn it proudly, especially because, when my classes were full of Jenn As, Bs and Cs, I rarely met another Ebony. By the time I was in high school, I’d only ever met one other girl with the same name, another Black girl in kindergarten who spelled it with an ‘i.’ Actually, aside from the songs “Ebony and Ivory” and “Ebony Eyes” (the Rick James version, obvi), I hardly ever heard the word, period.

Those may have been the first times people made awkward comments about my name and race, but they definitely weren’t the last. My name has become a reminder that, like many biracial people, I will always be reduced to the way I look, and that my Blackness is what’s most visible.

Uber driver: sorry, I thought that other woman was you but when I saw that she was white I was like, that ain’t Ebony pic.twitter.com/n5X6qA7Pqf

Of course, people of colour with more “ethnic” names experience a level of prejudice that I simply don’t. Studies have shown that those with Black-sounding names on their resumes (think: Jamal or Imani) are less likely to get chosen for job interviews than those with anglo names like Connor or Sarah. But while my dictionary-approved moniker isn’t the most difficult to spell or pronounce, it still falls under that same category of names that reveal a person’s race.

As a result, people often feel like they’re allowed to make comments about the way I look, something that’s particularly jarring in social settings. When I meet a guy at a bar and I can tell he’s the type to be weird about my name—and yes, I can always tell—I usually try to avoid the conversation entirely by introducing myself as Michelle; it’s easy to digest and usually prompts no response at all. (It’s also my Starbucks name when I’m not in the mood to repeat myself.)

Maybe that seems like a step too far, but telling men my name hasn’t always been a delight. There’s always one guy who immediately thinks I’m joking and says something stupid like, “No, what’s your real name?” Or he’ll pause and give me a look as if to say, “You know that’s a porn name, right?” Or he’ll tell me that it’s sexy. That one’s a classic. And, of course, there’s the guy who’ll nod and not say anything… until it comes up later in the same conversation; “Sooo… Ebony, eh?” Cue gross wink (and an eye roll, on my part).

It’s not only in social situations. I worked in retail and as a restaurant server for years, and it became a daily occurrence for customers to comment on my name. From the woman who told me that Ebony is “the perfect name” for me (gee, I wonder why, ma’am?), to all of the white men who introduced themselves as Ivory, people always felt the need to point out in some way that yes, I am Black.

This was often frustrating for me because in most of those workplaces I was usually one of their few, if not only, Black servers or sales associates, and having customers further point that out was a reminder that I didn’t need. Not to mention, you definitely wouldn’t say to a stranger “I noticed you are Black”—so there was no reason for these exchanges to be happening at all.

These reactions *all* bring me back to that moment where I was sitting in that assembly hall and realized that my name amplified my Blackness, when I would have done anything just to blend in. Today, I am much more comfortable in my skin and proud of my ethnicities, but my name is still Ebony, so there’s no escaping the uncomfortable and unnecessary conversations about why I look the way I look.

But at the end of the day, my name will always be a part of my identity, just as my Blackness is. So, if that means having to constantly prove that my name and my roots are far from the only thing that defines me, I will just have to continue doing that work.

After all, isn’t that what we’ve been fighting to do all along?

Chrissy Teigen Just Inspired Me to Start Correcting People Who Say My Name Wrong
Are You Being Discriminated Against Because of Your Name?
Could a DNA Test *Really* Help Me Figure Out My Biracial Identity? The venue Saint Laurent always shows its Paris Fashion Week show at the Fontaine du Trocadéro, overlooking the Eiffel Tower. However this season things were a little different, due in no small part to the rain (yes even in beautiful...

How to Use Witch Hazel in Your Beauty Routine

In the beauty version of word association, “witch hazel” is synonymous with a refreshing post-cleanse ritual that typically involves a swipe of a cult status toner on a plush cotton pad. But, beyond its apothecary vibes and long-standing status among... 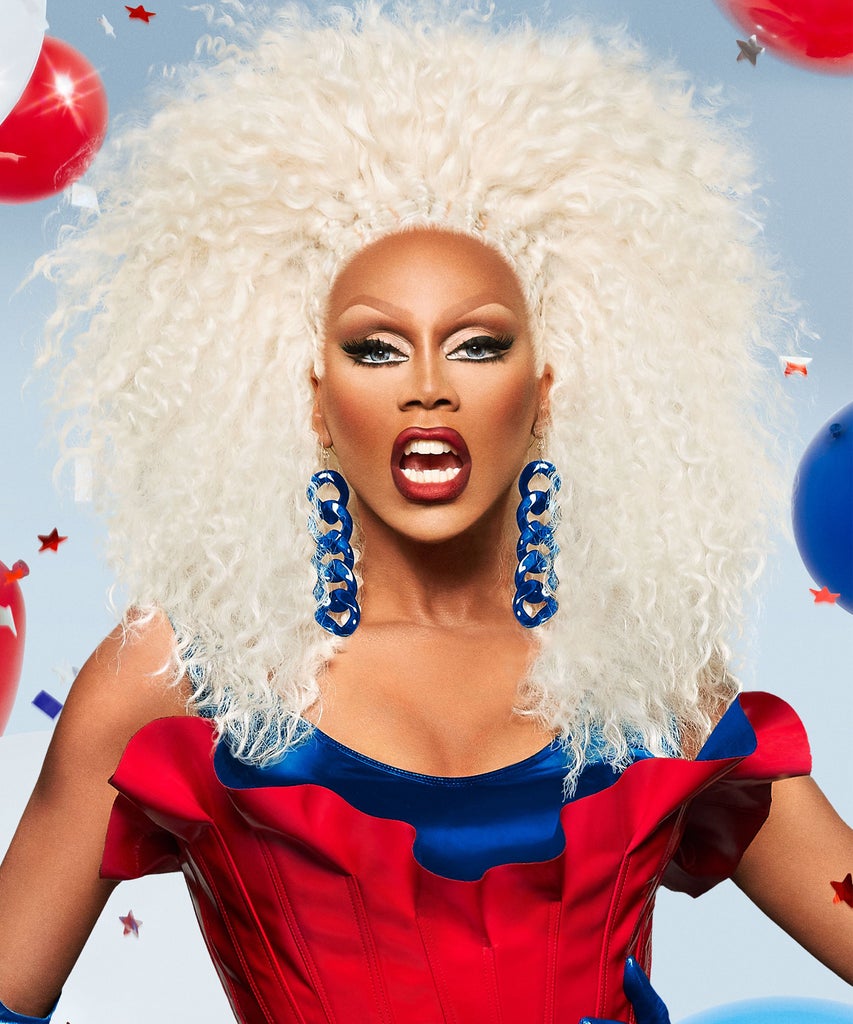 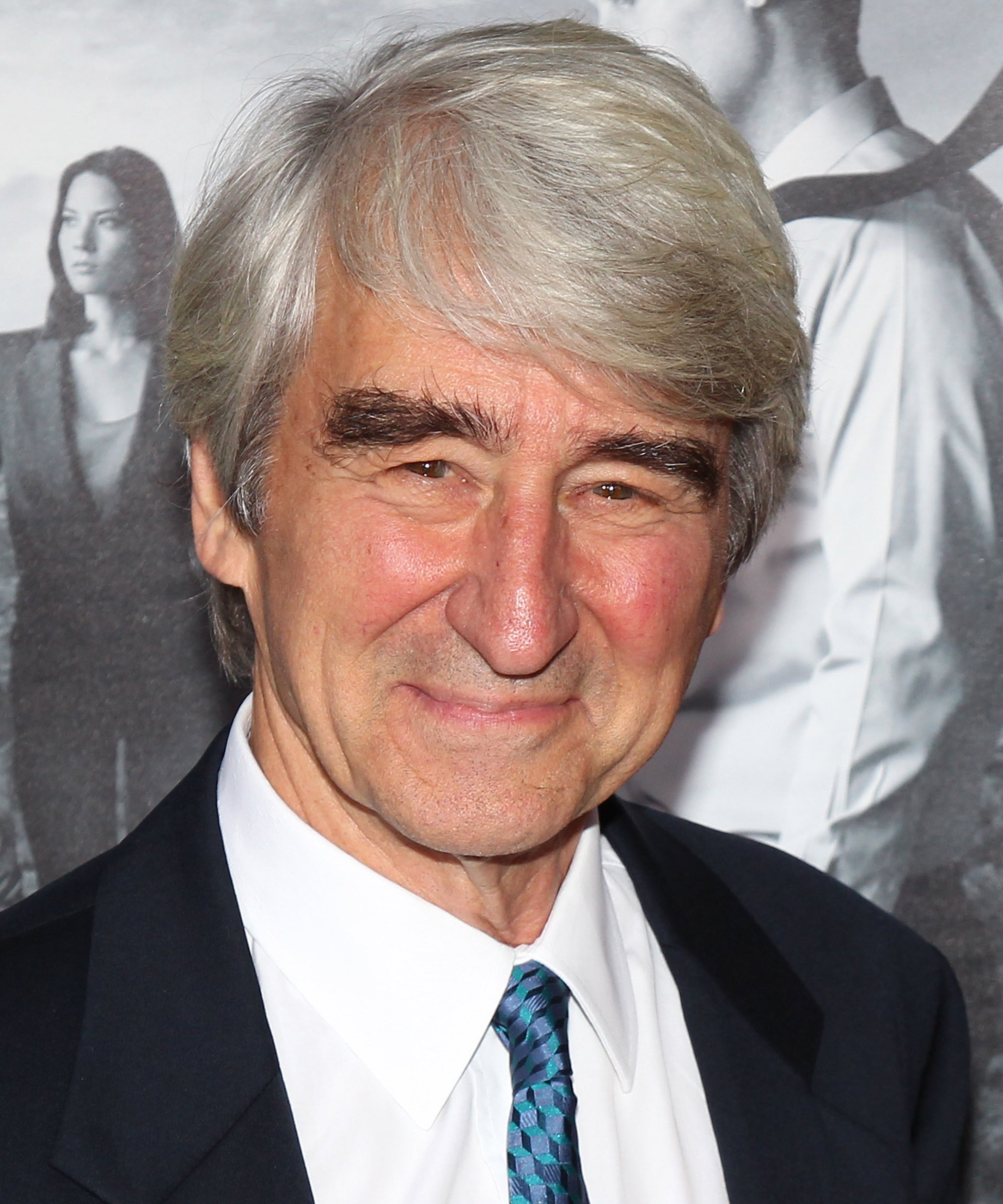 Mike Bloomberg Has A Strange Squad Of Celebrity Supporters

Mike Bloomberg entered the 2020 presidential race relatively late — though not for a lack of headlines. The former New York City mayor made a splash among Democratic candidates during the ninth Democratic Debate in Nevada, and it's anticipated that... I’m probably the least likely person to believe in crystal healing. Which explains why I whispered it to my editor when I pitched this story. I’m no stranger to therapy per se. I’ve done the ‘lie-on-a-couch-and-wear-your-heart-on-your-sleeve’ kind when I was...