Boeing last year scored its lowest number of orders and deliveries in more than a decade, ceding the crown as the world’s biggest plane maker to rival Airbus as it struggled to contain the fallout from its troubled 737 Max passenger jet.

The US aircraft maker received new orders for 246 aircraft — the lowest number in at least two decades — which fell to a negative 87 after cancellations.

The US aircraft maker could now struggle to retake the lead in orders this year from Airbus, whose popular A320 family of single aisle jets is fast outselling the 737 family.


Orders for widebody aircraft from Boeing in 2019, versus 218 the year before

The latest figures were released a day after Boeing’s new chief executive, David Calhoun, took up his post, tasked with addressing the gravest crisis in the aircraft maker’s history. The 737 Max was involved in two fatal crashes in the space of five months, leading to questions over the company’s safety culture. Lawmakers have accused Boeing of rushing to put the Max in the air despite concerns over the design of its anti-stall software, in a bid to compete with the Airbus A320 family.

Once the 737 Max is approved as safe to return to service, Boeing will begin delivering the near 400 aircraft that have been parked since global regulators grounded the aircraft nine months ago. However, analysts warned this would take time, given that the jets would need to go through individual inspection, and airlines would not be able to accept all the ordered aircraft at once.

“It will take Boeing all of this year and most of next year to clear that backlog [of grounded aircraft],” said Rob Stallard, analyst at Vertical Research. The company would also have to manage production and delivery of new jets.

Sash Tusa, of Agency Partners, predicts the delivery of parked aircraft could give Boeing the edge on deliveries in 2020, if the 737 Max’s return goes smoothly and quickly. “Our forecast for Airbus deliveries in 2020 is 933 aircraft. We forecast Boeing to do 978 aircraft. But that assumes the Max returns to service at the very end of the first quarter,” he said.

Meanwhile there were signs that the slowdown in widebody orders was intensifying, with more cancellations than orders for Boeing’s new widebody, the 777X, which is due to enter service next year, in a new headache for Mr Calhoun. Boeing has also signalled it will cut back the production rate of the 787 Dreamliner this year.

Boeing reported a net 96 wide-body orders for 2019, against 218 in the year before, another year in which orders for widebody aircraft were below current deliveries.

“If they were thinking of all other things the new chief executive should be seriously looking at, it is the 787 rate and what to do with 777X,” Mr Stallard said. 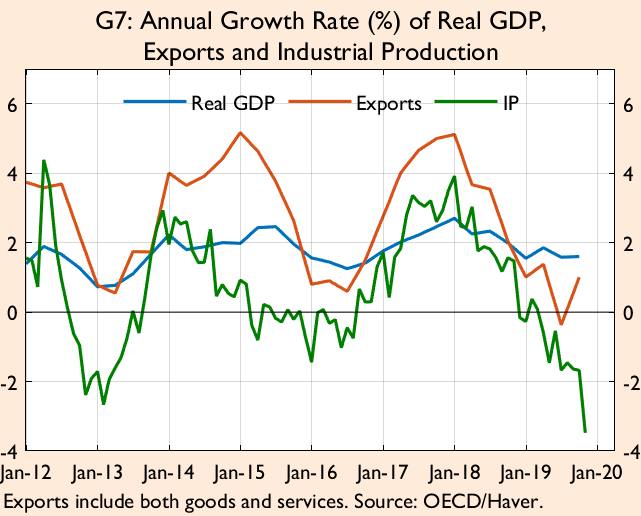 Signs of a global recovery in manufacturing are starting to show

The strength in global equities and other risk assets in recent months is, in part, due to optimism that a global cyclical recovery is beginning to take hold, following the severe manufacturing-led downturn in 2018 and 2019. However, this optimism... 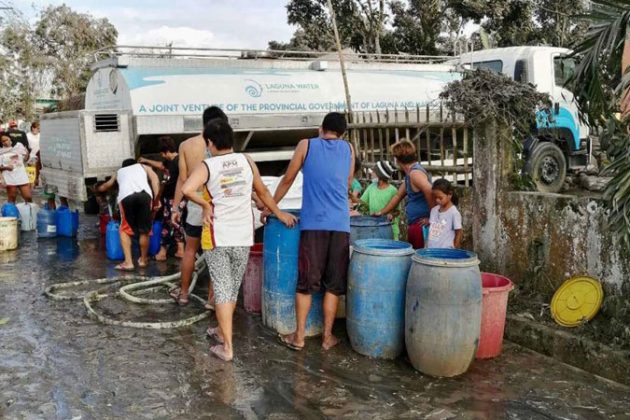 Why pick on Ayala and Metro Pacific? 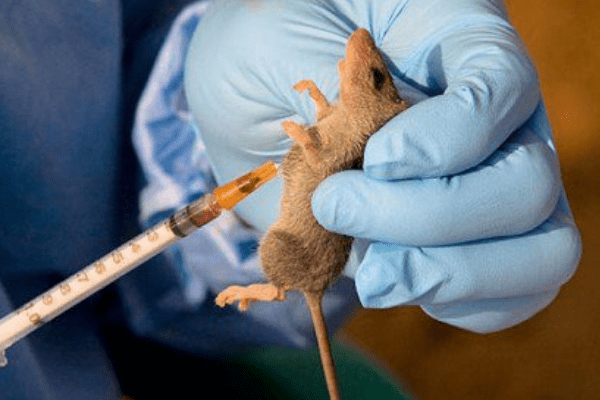 The Nigeria Centre for Disease Control (NCDC) has activated a National Emergency Operations Centre (EOC) to coordinate response activities, in response to the increasing number of Lassa fever cases and deaths across states in the country, the centre has said.... 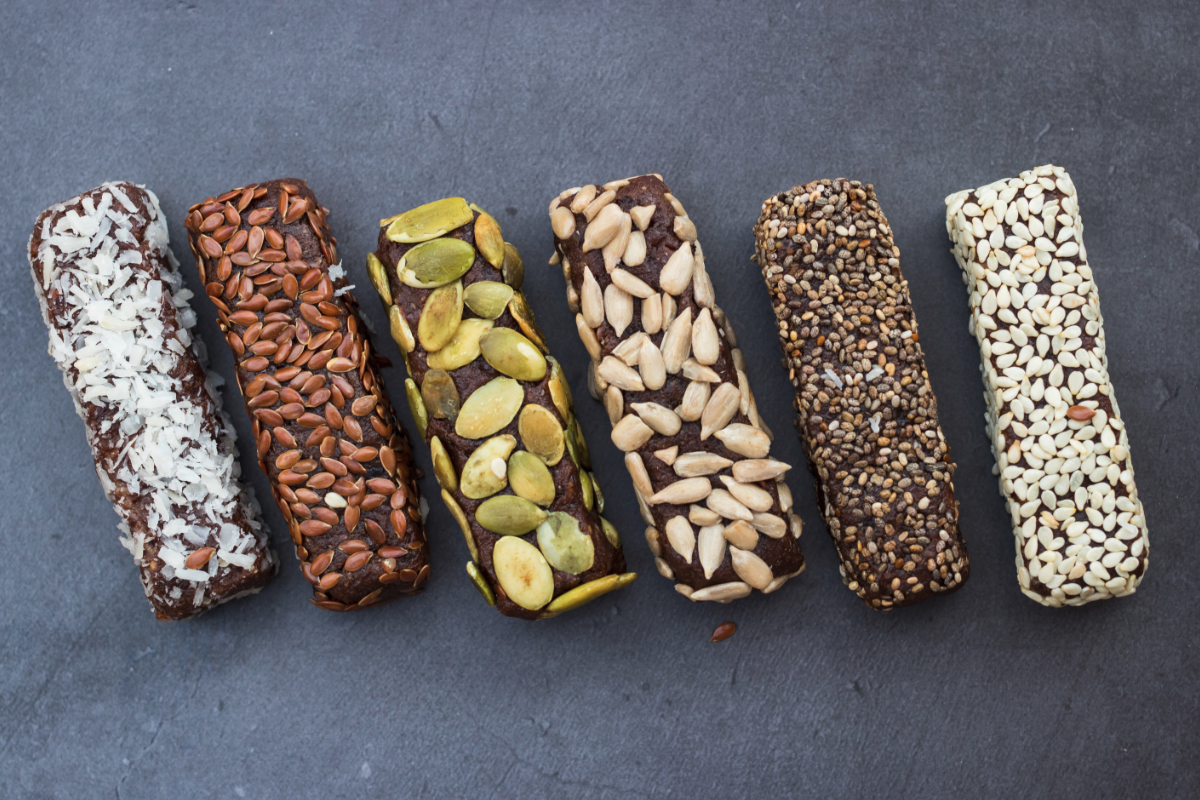 SAN FRANCISCO — The specialty food industry continues to outpace conventional grocery sales, but the rate of growth has slowed as the market approaches maturity, according to Mintel analysts speaking at the Winter Fancy Food Show in San Francisco. Specialty... 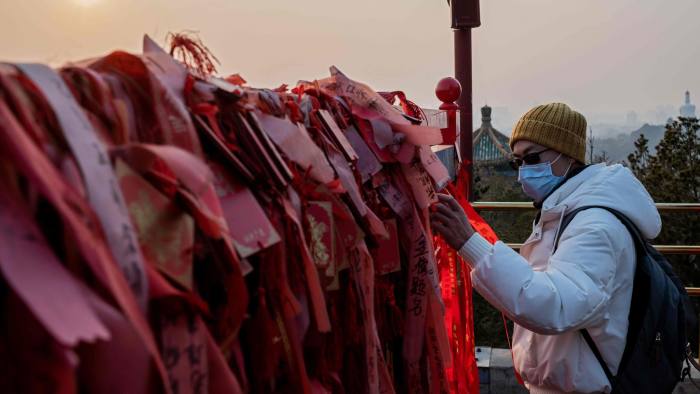 The lunar new year is traditionally a time for food, fun and family reunion across China. But for Wuhan resident Tang Yong, this year’s festivities were marked with fear.“During the New Year, we are meant to feel happy. But this...