Bollywood Star Sunny Leone Opens Up on Her Regrets: ‘I Was Always In Peace with Everything in Life’ 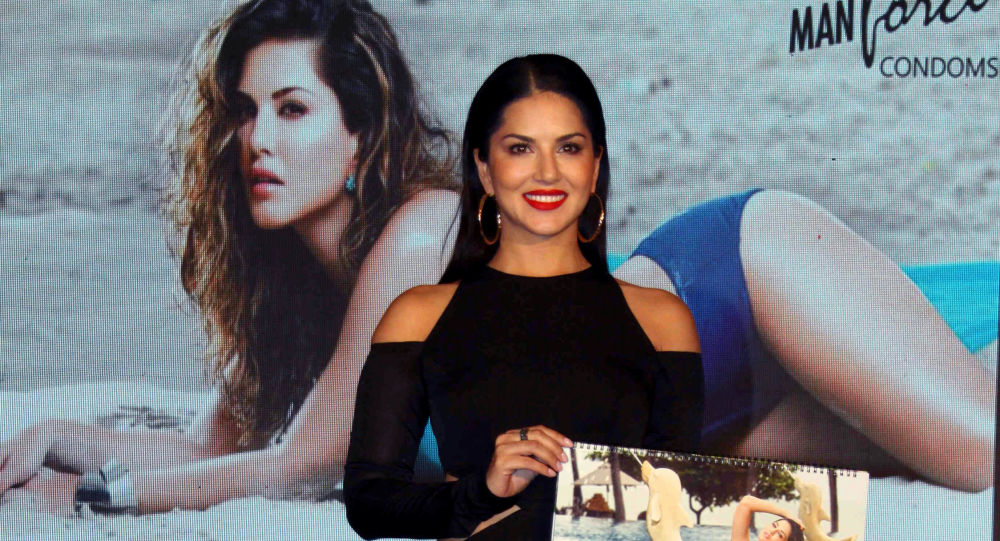 Sunny Leone, the Canadian-born Indian-American actress and model, former adult entertainer and one of the most “searched stars on the internet in India”, caught the eyes of filmmaker Mahesh Bhatt during her stint on the Indian reality television series “Bigg Boss”.

“I believe in living an honest life as there’s no point to live any other way. Life is short and there are so many amazing things that are happening around, it’s just that you have to recognize those great things… I made some mistakes and sometimes not so great decisions but I feel they have been great decisions and great choices that helped me in harnessing what I believe in and good at and what I believe will sell or do well,” Sunny told Sputnik.

“I personally had no other choice but to make it on my own terms (in acting) and work really hard. Both Daniel [her husband] and I had to figure out the industry very quickly and during that we made mistakes but with those mistakes, we also had so many amazing things happening so it won’t be wrong to say that we grew up leaps and bounds,” she added.

Sunny Leone has not only worked in Bollywood films like “Jackpot” (2013), “Ragini MMS 2” (2014), “Ek Paheli Leela” (2015), “One Night Stand” (2016) and “Tera Intezaar” (2017) but also shared silver screen with actors like Shah Rukh Khan for a song in the film “Raees” and got support from another star Aamir Khan when she was roasted by an interviewer on a news channel.

But why hasn’t she received an offer for a full-fledged role with the A-listers of Bollywood, especially when she has shown her mettle?

“I’m not sure how to answer this question but I am happy with everything that has happened in my career. There is nothing that I feel I am regretting. If something amazing happened and I get to work with people like this it would be amazing and even if i don’t, I also see the brighter side of things saying that I am completely booked up and busy and having a great time doing things my way,” Sunny told Sputnik.

Sunny has often been questioned for previously starring in X-rated films, however, the diva says that she has never felt bogged down by such comments.

“I was always in peace with anything that has happened in my life. If I met somebody who was not friendly or was not nice or just plain rude then it was for them to decide and it doesn’t matter to me. I am working every day and I am busy and that’s what matters,” said Sunny.

Probably her positive attitude is the reason why she currently owns 6 businesses, many charities and organizations and is India’s first celebrity to own a cosmetics company “Star Struck”.

The actress also made her Hollywood debut with a cameo appearance in “The Girl Next Door”. She later went on doing films like “Pirate’s Blood”, “The Virginity Hit” and “Mostly Sunny”.

The actress is currently enjoying the lockdown in the wake of increasing cases of COVID 19 cases in India. The countrywide lockdown was announced by Prime Minister Narendra Modi earlier this week as a preventive measure to curb the transmission of the disease. India has reported 13 deaths as on date due to COVID19, while there were 649 confirmed cases, including 47 foreign nationals.

She is often seen giving glimpse of her personal life with her three kids and husband on social media during her “self quarantine”.

“Well, with this industry lockdown and basically a world lockdown, yes, my kids are keeping me busy. I am trying to keep them safe, entertained and being able to explain to them why we are stuck in the house or entertain them enough so that they are busy all day long. So it’s been definitely a challenge in my life consists of my children, my work, my husband and hopefully having a lot of fun along the way,” she said.

Sunny married Daniel Weber in 2011. They are parents to two-year-old Nisha and twin boys Noah and Asher. They adopted Nisha from an orphanage in July 2017 while Noah and Asher were born via surrogacy in March this year. 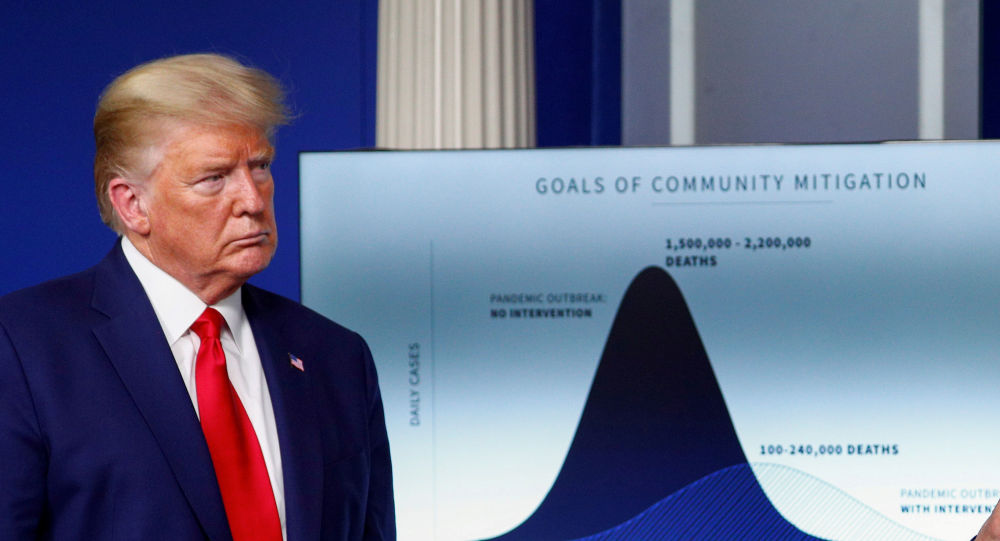 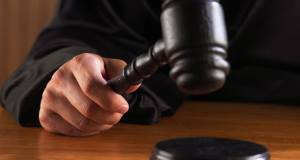 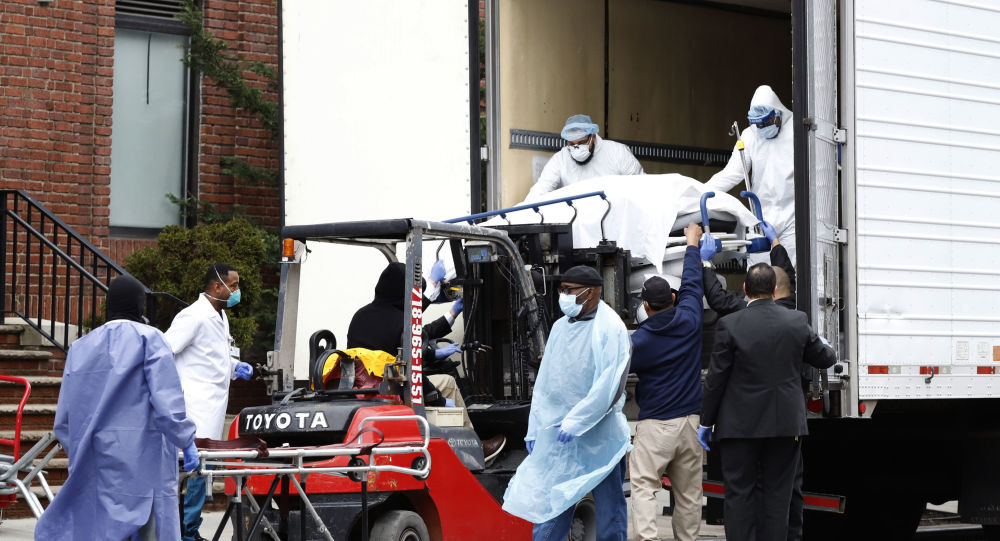 Grocery delivery slots are filling up quickly. Here are other ways to get food without going out.

Google is offering Stadia for free to quarantined gamers