Baroness Karren Brady resigned from the board of Sir Philip Green’s retail empire because staying would have been incompatible with her ‘feminist credentials’.

At the time of her resignation, Green was facing allegations of sexual harassment and bullying, before being charged with four counts of misdemeanour assault in the US after a pilates instructor alleged the mogul touched her inappropriately.

Brady was also facing pressure for not speaking out against Green, after having previously criticised Harvey Weinstein.

Now, Brady says that her decision to quit the company ‘says all it needs to say’.

Asked on Sky News how she could square her feminist credentials with some of the accusations made, Brady replied: ‘I didn’t square them because I resigned so I think that says all it needs to say.’

However, she admitted that she was still in touch with the disgraced mogul.

After the allegations were first published against Green, Brady initially refused to resign. 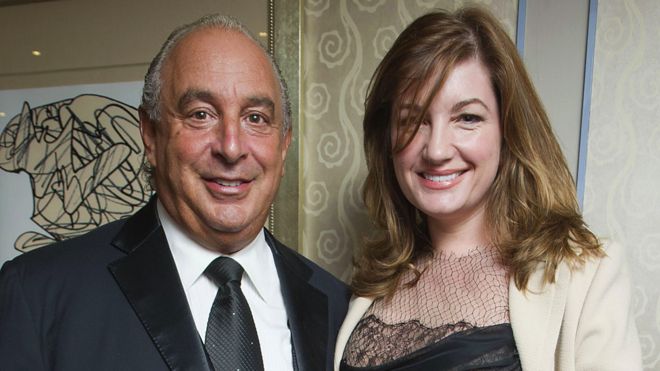 Two weeks before her eventual resignation, she pledged not to quit Taveta because she felt ‘a sense of duty’ to staff – including her daughter Sophia Peschisolido, 22, who works for Topshop’s PR arm.

She was then branded a ‘hypocrite’ for staying on having been an outspoken critic of abuses of power in the workplace and was among those to condemn film producer Harvey Weinstein and actor Kevin Spacey.

The businesswoman responded: ‘Why should I?’ when a reporter questioned whether she would be resigning.

Brady also did not accept an invitation to appear in before the Women and Equalities Committee’s inquiry into NDAs to explain whether the board signed off payments of up to £1 million to silence staff.

After her change of heart business leaders and MPs insisted she should make clear what she was told about the accusations and if she knew about the payments.

Frank Field said: ‘Lady Brady needs to say whether she was informed, did she know, was she party to these gagging orders of women who say they were appallingly treated by Sir Philip Green’. 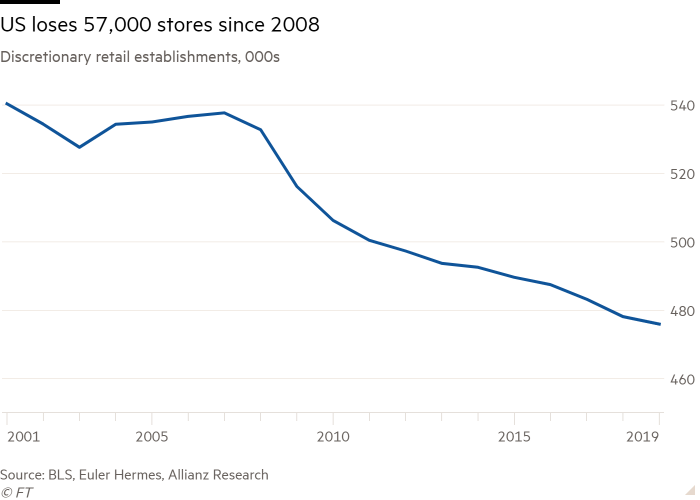 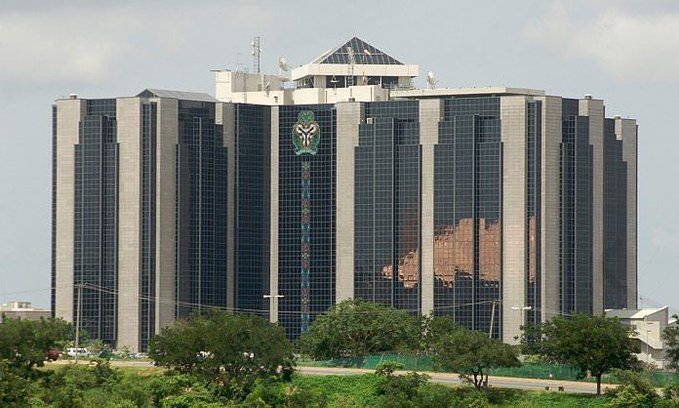 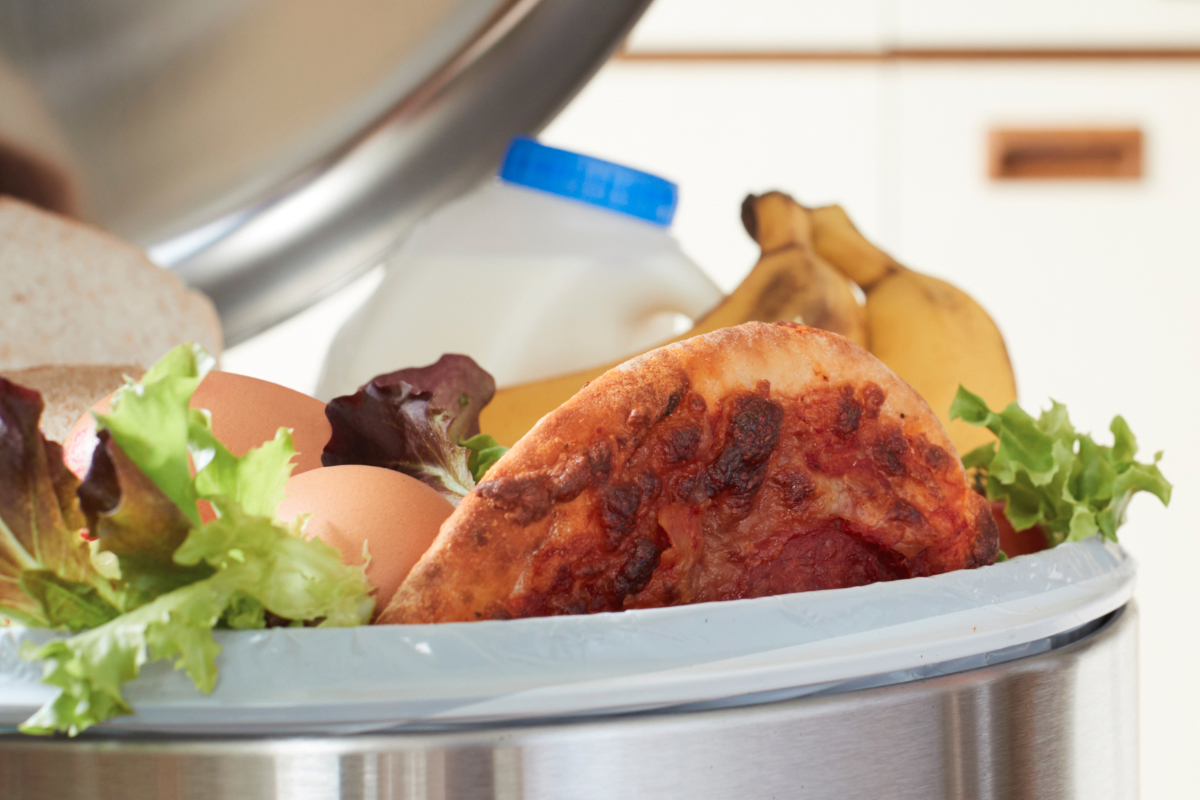