Hundreds of passengers from a cruise ship which was turned away from ports over coronavirus fears were handed flowers by the prime minister of Cambodia after the vessel was allowed to dock.

Prime Minister Hun Sen agreed to let the Westerdam dock at the port of Sihanoukville on Thursday after Thailand, Japan, Taiwan, the Philippines and Guam had barred the ship.

The boat was unwelcome even though operator Holland America Line said no cases of the Covid-19 viral illness had been confirmed among its 1,455 passengers and 802 crew members.

Some 20 passengers had reported stomach aches or fever, but tests for the virus at the Pasteur Institute in Phnom Penh showed none had the illness.

Mr Hun said: “Today, although Cambodia is a poor country, Cambodia has always joined the international community to solve the problems that the world and our region are facing.

“If Cambodia did not allow this ship to dock here, where should this ship go?

“I want to inform Cambodians and the world that me coming here even for a short time means this is no time for discrimination and to be scared, but a time for everyone to be in solidarity to solve the problems we are facing now.”

The passengers cheered as they walked toward waiting buses and waved goodbye to other passengers watching from the ship’s deck.

“How wonderful it is to be here. Thank you very much to the prime minister. He has a wonderful heart,” said Anna Marie Melon, from Queensland, Australia.

A strong supporter of China, Mr Hun has downplayed down any threat from the new virus and, unlike other Asian nations, he has declined to ban direct flights between Cambodia and China, saying that would disturb bilateral relations and hurt his country’s economy.

Mang Sineth, the vice governor in Preah Sihanouk province, told reporters 414 passengers will leave the port on Friday and fly to Cambodia’s capital before travelling to their final destinations.

Three flights from Sihanoukville to Phnom Penh were arranged to take all the ship’s passengers.

The Westerdam began its cruise in Singapore last month and its last stop before it was refused further landings was in Hong Kong, where 53 cases of the disease and one death have been confirmed. 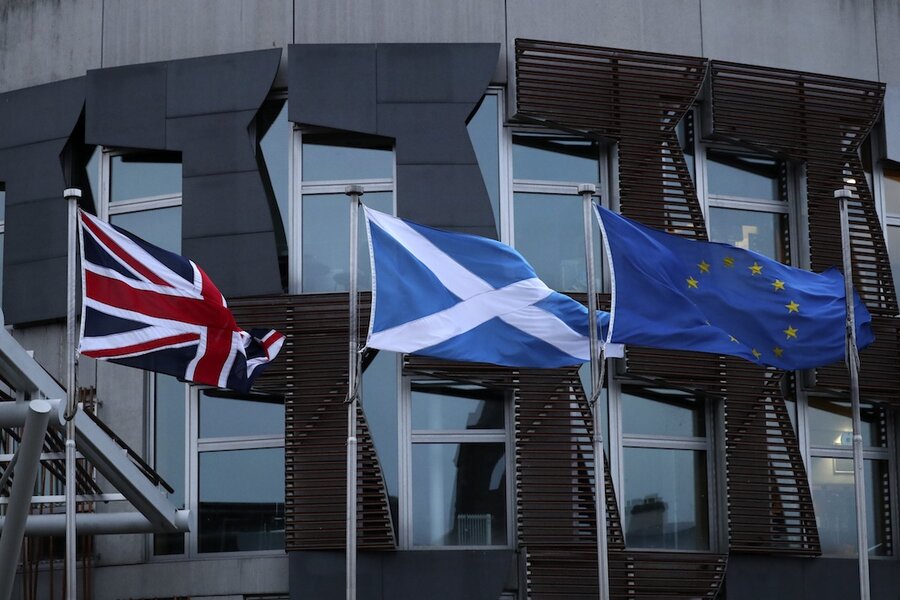 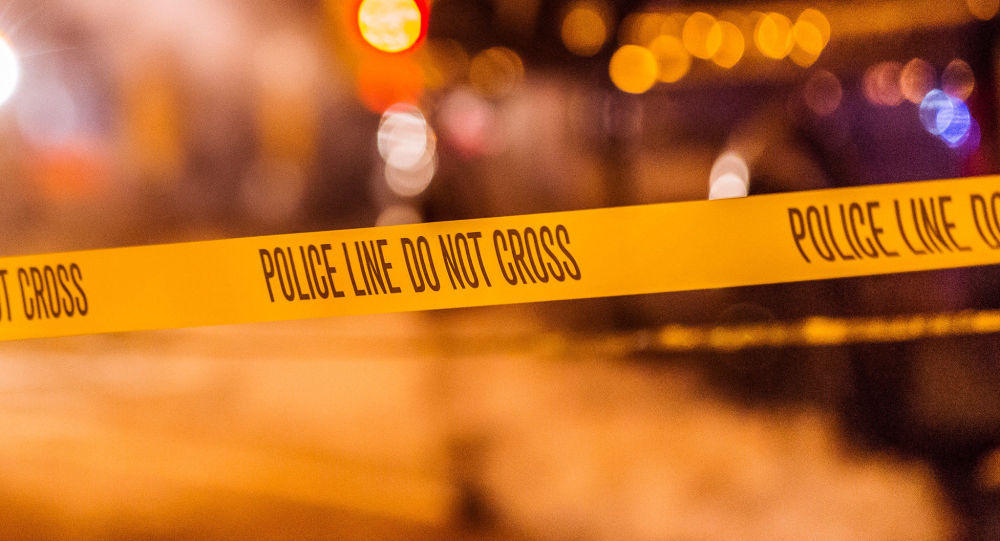