Cities Will Play a Larger Role in Future of Mobility 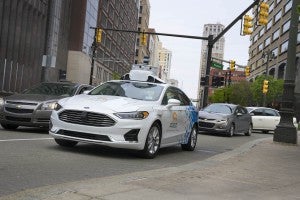 Local government will play a larger role in determining of use a vehicle or mobility services in the years to come, a pair of experts from McKinsey & Co. predicted this week during a presentation to Detroit’s Automotive Press Association.

The need to curb traffic density is increasing the pressure on cities, particularly big cities, to take a large role in the regulation of the use of vehicles. Some are already are moving to try and ease congestion in major cities.

Inga Maurer, a Chicago-based McKinsey & Co. consultant who concentrates on the automotive and mobility sector, noted that Chicago is implementing a policy designed to limit the number of vehicles used in the center of the city by drivers working for Uber or Lyft through a form of congestion pricing.

Regulation of vehicles by local governments will become more common in the years to come since the amount of time people spend commuting is likely to increase by 10% during the next decade, according to studies done by McKinsey. 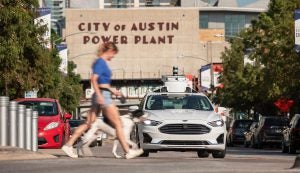 Austin, Texas is the third city that Ford and its mobility partner, Argo AI, will test autonomous vehicles.

At the same time, the launch of autonomous vehicles is likely to take longer than expected only a couple of years, said Maurer, adding McKinsey expects the rate of electrification of the passenger vehicle fleet in the U.S. also is likely to be slower than anticipated by some of the more optimistic forecasts.

Ben Ellencweig, a New York-based McKinsey partner, said the movement towards electrification is picking up momentum. Across China, the country fleets of city busses are rapidly converting to electricity.

While regulation is driving China move to electric vehicles, the move towards sustainability has attracted Europeans to EVs. The shift of commercial fleets to electric vehicles also is likely to help since helps promote steady improvements in battery technology.

Global manufacturers, who have made substantial investments in battery electric vehicles, also encouraging dealers to come to terms with EVs.

The shift to EVs won’t kill the need for service at the dealership level but will require a change in the kind of services dealers offer and require the ability to handle high-voltage equipment, Ellencweig noted.

Ellencweig suggested that as manufacturers ask for deposits for future electric vehicles, such as Ford Mustang Mach-E, they are also mapping out where to locate some of the sophisticated equipment required to service electric vehicles.

He also noted during his presentation the definition of premium is expending beyond the product. It is expanding to include features such as connectivity and encompasses the retail experience and how service is handled. Going forward it is likely to include access to other mobility services.

The customers for premium services will be treated differently, he predicted, manufacturers and dealers work to create services that meet all their mobility needs.

Global trends and mindset are drastically changing how people and goods move and the mobility revolution is becoming more dramatic, he added. 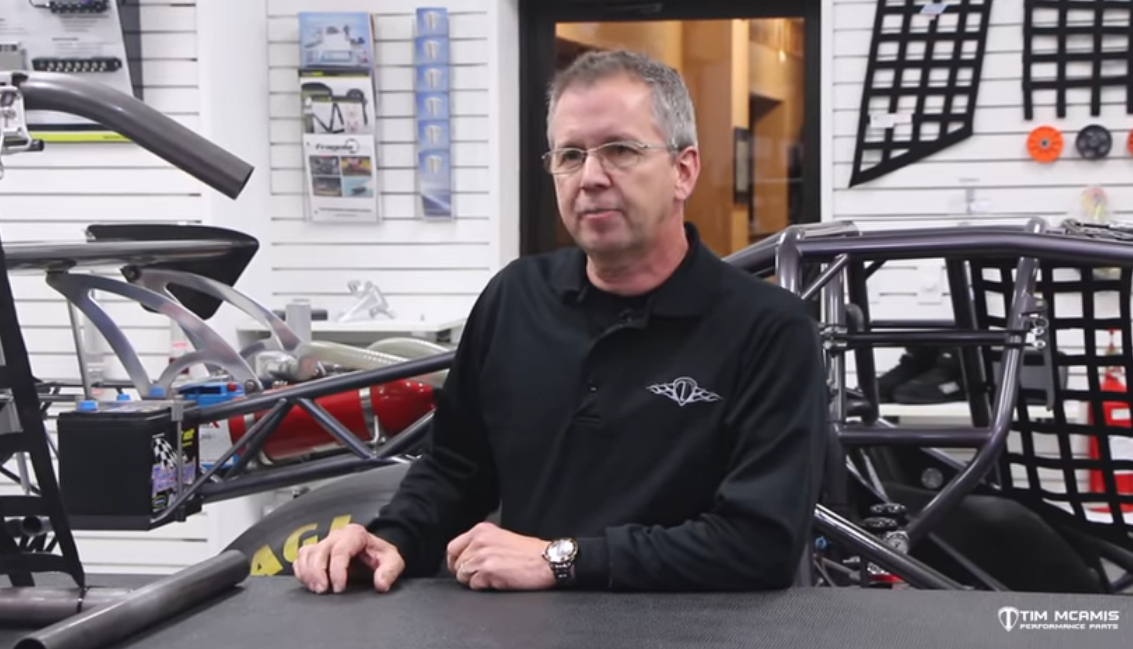 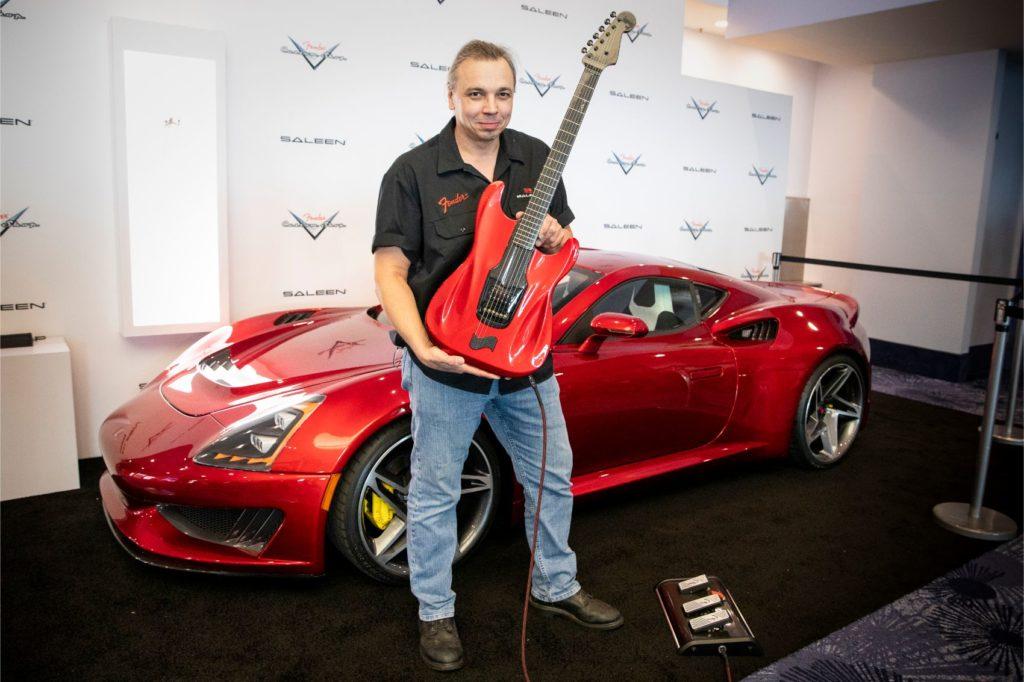 Meet The Fender Stratocaster 1 & The Supercar That Inspired It

The ultra-sleek Fender Stratocaster 1 is inspired by and modeled after the Saleen S1.A gorgeous red, the guitar is the work of Fender Principal Master Builder Ron Thorn. Decisions, decisions! We are not sure which one we like more: the... 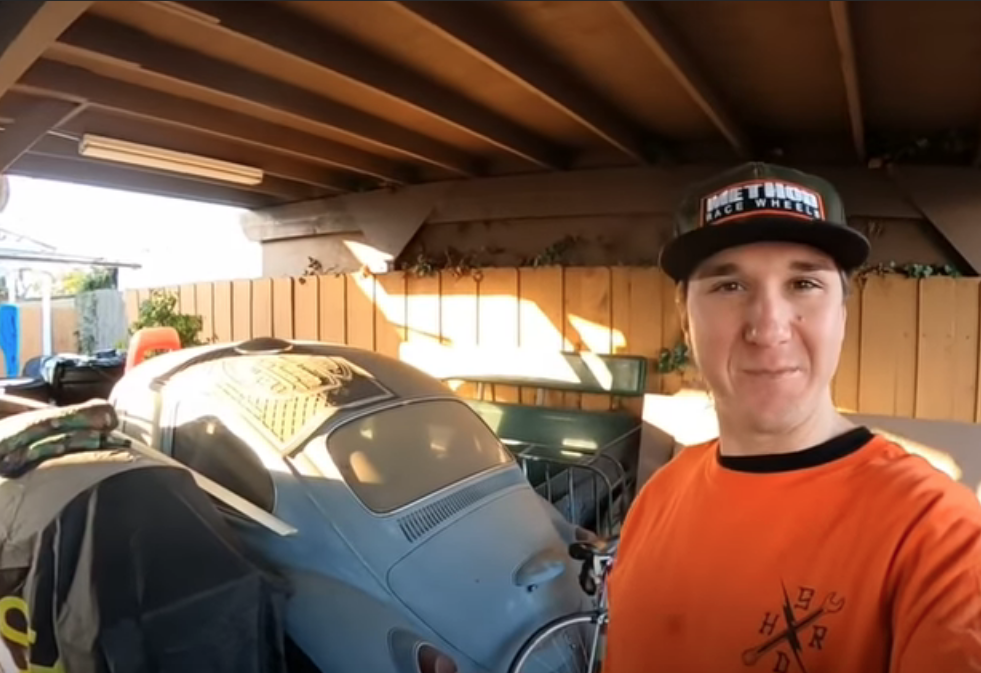 Shreddy Life Is Building A Class 11 Volkswagen! This Is The Gnarliest Class At Baja Period

Shreddy Life Is Building A Class 11 Volkswagen! This Is The Gnarliest Class At Baja Period Jan 25, 2020Chad ReynoldsXL Off Road Feature, XL Videos Class 11 is the nearly stock VW beetle class that SCORE runs in Baja and... 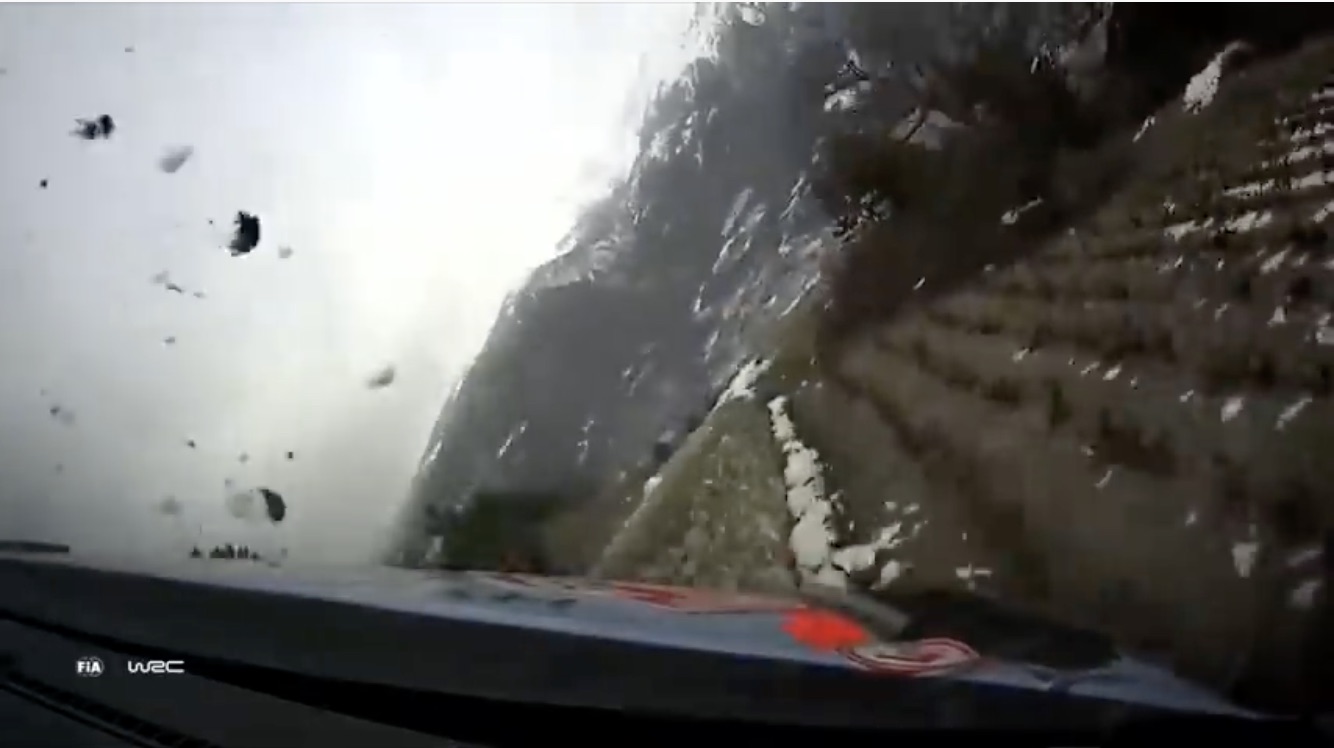