THE BUREAU of Immigration has started issuing emigration clearance certificates (ECC) at the Ninoy Aquino International Airport to minimize crowding at its office and physical contact between officers and holders of a temporary visitors visa. An ECC is issued to temporary visitors who stayed in the country for more than six months and holders of residence, work, or student visa who would like to leave the country “for good.” “We have put this temporary measure in place to prevent the influx of foreign nationals leaving the country who will be applying to process their ECCs, essentially minimizing physical contact with the traveling public,” Commissioner Jaime H. Morente said in a statement. Mr. Morente said they have also suspended biometrics capturing and issuance of special security registration numbers for processing of ECCs in observance of physical distancing. The commissioner assured that they still match the application with the derogatory database to ensure that the applicants have no pending obligation with the government. — Vann Marlo M. Villegas

ALL INBOUND passengers on international flights will no longer be allowed to enter Cebu through the Mactan Cebu International Airport starting March 27 as the entire province is placed under enhanced community quarantine to mitigate the spread of the new coronavirus known as COVID-19. Governor Gwendolyn F. Garcia, in a streamed media briefing Thursday, said one of the reasons for the stricter protocols is to lessen the burden of monitoring newly-arrived people who are required to undergo a 14-day quarantine. Speaking in Cebuano, Ms. Garcia cited several local government units (LGU) around the province, such as Liloan, that are struggling with keeping watch of thousands of people who could potentially be carriers of the virus. Outbound passengers will still be allowed as well as the free flow of cargo movement in all airports and seaports. Inter-LGU transport services will also be restricted. The enhanced community quarantine will be in effect until further notice. — MSJ

BPOs in Davao City checked for compliance to DTI rules

DAVAO CITY — Business process outsourcing (BPOs) companies here are being checked by a joint team from the city government and the Department of Trade and Industry (DTI) for compliance to guidelines on continued operations.

“You only have two options based on the DTI memo: skeletal workforce provided they observe social distancing and employees should have a temporary accommodation within the vicinity of the workplace with shuttle service; and work from home arrangement. If they cannot comply they must close down,” Mayor Sara Duterte-Carpio said over the state-run Davao City Disaster Radio.

Under the national government’s state of health emergency policy, BPOs are among the sectors allowed to continue operations.

DTI issued a memorandum circular outlining the rules that must be observed by outsourcing firms while the Davao City government also released localized guidelines last Monday.

Samuel R. Matunog, president of ICT-Davao, Inc., the industry council for the Davao region’s information and communications technology sector, said they have reminded members not to waste this concession from the government.

“Government is providing a way to maintain the operation and for us not to lose our clients along the way and provide employment to our workers. To that extent, BPOs will be able to comply and we hope they will be able to follow guidelines,” Mr. Matunog said in a telephone interview.

As of Monday, 26 BPOs have been inspected, according to the mayor.

One call center, Six Eleven, already has about 40% of its employees on home-based arrangement.

“(It’s) those accounts that can be done from home. We lent them computers and all necessary hardware,” Six Eleven owner Joji Ilagan-Bian said in a text message.

For those still reporting to the office, Ms. Bian said they have set up a foot bath and temperature check in all entrances, and social distancing is observed.

“We enforced that strictly by actually removing the chairs in between so the agents will be disciplined to observe social distancing while at work. We also have our floor sanitized every five days,” she said.

Ms. Bian said accommodations and shuttle service are provided for those who require these.

“We understand that we have to be proactive now and really follow strict protocols from our government. We are also doing our utmost best to protect our people and to ensure their safety,” she said. — Maya M. Padillo 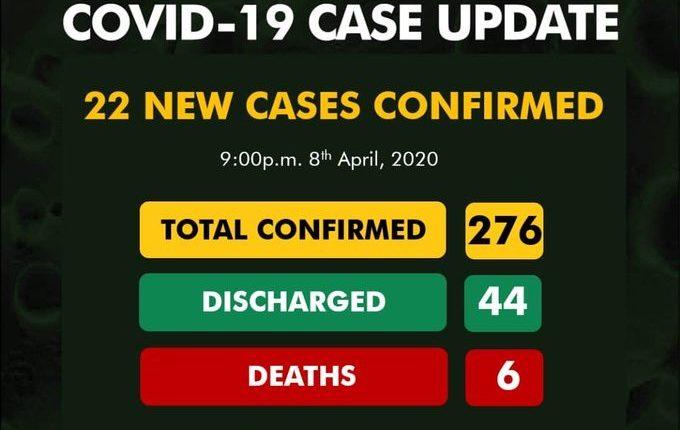 KANSAS CITY — Developing and rolling out new menu items can be a risky business. Add a pandemic to the process, and foodservice operators are navigating an entirely new system.  “It’s been an unprecedented, incredible impact to our industry,” said... 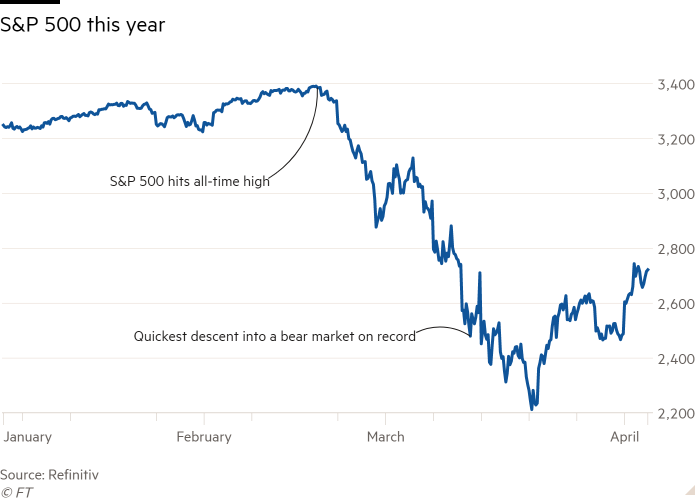 Wall Street banks are warning investors to brace for a new wave of declines in global markets after stocks rushed back towards a bull market from the ugly falls driven by coronavirus in March. The US benchmark S&P 500 index... 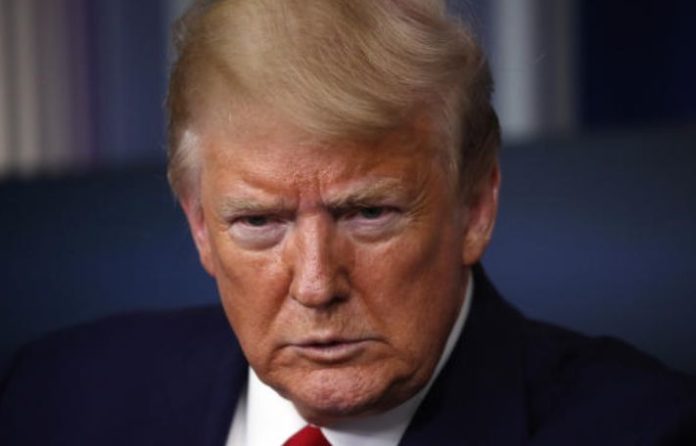 The Federal Government has called on health professionals in various states across the country to look out for unusual respiratory tract infectious cases, as it expressed concern that the COVID-19 cases are now transmitted at community level. The government also...

How to make group video calls without logins or downloads

Farmers markets are vital during COVID-19, but they need more support