Design Classics Every Man Should Own

We all want a nice home. Or at least something that doesn’t look like the ‘before’ photos of a renovation show. Like your wardrobe, you could throw money at every interior design trend and hope for the best, but you’d soon have to remortgage your house before you’d filled it with furniture.

Undeniably, the best approach is to go after the true icons: design classics with enduring style and lasting practicality. The stuff that looks good, feels good and does good.

To that end, we’ve put our heads together to generate a list of design pieces that outlast the trends. From timeless kitchenware to cameras, this is the stuff no man should be without.

When designing the Eames Lounge Chair (and its companion ottoman), trailblazing husband-and-wife design duo Charles and Ray Eames were said to have taken their cue from a well-used baseball mitt. Thankfully, while it’s undoubtedly as comfortable as one, it’s a hell of a lot better looking. You can still buy the chair, and ottoman, from Herman Miller, the company the Eames designed it for, parking in one of 20th-century furniture design’s most memorable home runs in the process. Ever been looking down at your watch, caught sight of your arm and thought ‘that’d make a great lamp’? Of course you haven’t, because you’re not George Carwardine. More than 85 years ago, the British automotive engineer devised the Anglepoise 1227, the world’s first four-spring balanced-arm lamp (which you’ll know either from the opening credits of Pixar films); a mechanism that’s still the gold standard today. 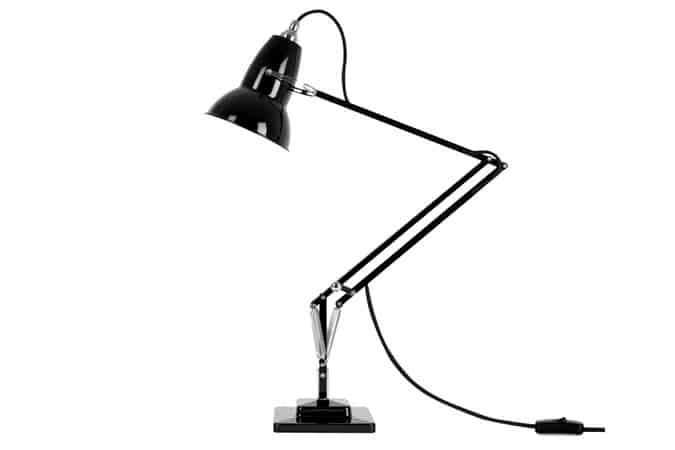 Sure, your smartphone suffices for amateur endeavours, but serious shutterbugs need something that works as well as it looks. Leica was the camera manufacturer behind the first viable 35mm camera (the Leica I, which changed photography forever) and some of the photographers of modern history’s most iconic portraits (including that Che Guevara shot you had on your wall as a spotty teenager). Today it continues as the market leader in developing gear that’s as functional as it is beautifully formed.

Pub Quiz Fact: In 2012, a prototype which lead to the first Leica camera sold at auction for £1.9m, setting a new world record. Like blue suede brogues, George Nelson’s Ball Clock is an ideal way to add some personality to an all-time classic. The timepiece was first produced in 1948 when Nelson updated a wide array of everyday objects with the aim of bringing modern design into American homes, and has since become the iconic symbol of 1950s Americana. Missing a pop of colour? Opt for the orange version.

Pub Quiz Fact: George Nelson revealed that the Ball Clock’s quirky appearance came as a result of drinking too much with fellow artists and designers including Isamu Noguchi, Bucky Fuller, and Irving Harper (who later claimed to have been the brains behind it). The Penguin Donkey By Isokon

Designed in the late 1930s, the original Donkey was so-called because of its four legs and two side shelf compartments (their form resembling the haul carried by an animal). But don’t worry, no fury creatures were harmed in the making of this bookcase, redesigned by Ernest Race in the 1960s with a more modern, linear form. The talking point in owning one? They’re all still handmade using traditional woodworking methods in an East London workshop.

Pub Quiz Fact: The compartments of the Donkey were designed to be the perfect size to store Penguin paperbacks. There are times in a man’s life when he has to do the right thing, and choosing how to make his coffee in the morning is one of those times. So ditch the palm-itchingly expensive, kitchen counter-swallowing Sage by Heston Blumenthals and Nespressos of the world and go back to basics with Italian inventor Luigi De Ponti’s macchinetta, or ‘small machine’. Acquired by Alfonso Bialetti back in 1933, it’s still capable of producing a cup of joe far superior to one that drips from a machine so pretentious it expects you to go shopping for pods in specialist boutiques.

Pub Quiz Fact: Bialetti’s mascot is a pointy-fingered man with an impressive moustache, designed to look like he is ordering an espresso. Yorkshire may (historically speaking) be better known for its rice-based desserts than its trend-setting design, but Mexborough-based Roberts Radio is the noteworthy exception. The Royal Warrant-holding brand’s R66 model – a simple, box-shaped radio with a front-facing speaker, carry handle and top-mounted dials – turned a piece of everyday electronics into a compact and aesthetically pleasing household essential. Today, invest in the Revival – Roberts’ modern interpretation of the R66, which teams a throwback look with state-of-the-art sound.

Pub Quiz Fact: The original R66 was created by founder Harry Roberts in 1956. It was inspired by the design of a handbag owned by his wife. Moan all you like about the cramp that comes with attempting to follow IKEA’s hieroglyphic-style instructions, but there’s no disputing that the Swedish homeware giant’s Billy Bookcase has taken a sizeable spot in living rooms everywhere from Brooklyn to Bangkok. First produced in 1979 by Gillis Lundgren, IKEA’s fourth employee, the name Billy was chosen after an IKEA advertising manager named Billy Liljedahl stated that he wanted “a proper bookcase just for books” to be designed. And if you ever thought your notebook doodles weren’t good enough for primetime, Lundgren’s initial sketches for the bookcase were done on the back of a napkin.

Pub Quiz Fact: With IKEA claiming to sell one every 10 seconds, the Billy Bookcase is so ubiquitous that Bloomberg uses it as an Index to compare purchasing power across the world. Like real men wear pink, real men own teapots. If you’ve always admired the stylish, Japanese-style teapots at the Tate Museum cafés, the good news is that you can have your very own Kinto teapot at home. Established in 1972 in Japan, Kinto specialises in contemporary drinkware, with the aim of slowing down and filling your days with things that inspire you. And who doesn’t need more of that?

Pub Quiz Fact: The Kinto is designed to be larger than typical teapots to allow the tea to move more freely. In other words, it’s the easiest way to get a proper good brew. You may be surprised to learn that Ercol, the furniture maker that’s been a household name in Britain for over half a century, was founded by Lucian Ercolani – an Italian who immigrated to London during the late 19th century. His claim to fame came during WWII, developing industrial design style furniture that used fewer resources than the dark, ornate pieces of the pre-war period. Today Ercol’s coffee table has the same tapered beech legs as the traditional wartime pieces did but, in a modern upgrade, is made from sustainable hardwood. From its founding in Shoreditch to its mainstay place on carpets across the globe today, Ercolani’s legacy – bringing great design to ordinary people – has remained steadfast.

Pub Quiz Fact: In addition to selling its original coffee table, more recently Ercol has collaborated with designers such as Margaret Howell to update the design for a new generation. If you’ve ever eaten a casserole prepared in a Falcon casserole dish, then you won’t question its place on this list. If you haven’t, then what the hell are you waiting for? Joe Kleiner & Sons’ instantly recognisable navy and white design, capable of handling anything from a whole roast turkey to a summer BBQ, is a culinary godsend. It’s made of enamel which is porcelain fused onto heavy-gauge steel, so basically all your favourite superhero characters in one: it can’t burn, is resistant to harsh chemicals, and if you drop it, it may chip but it won’t break. Trust us: your date night cooking game is nothing without it.

Pub Quiz Fact: If you’re a fan of charcoaled food, Falcon dishes can withstand temperatures of up to 530F, which is about 270C. 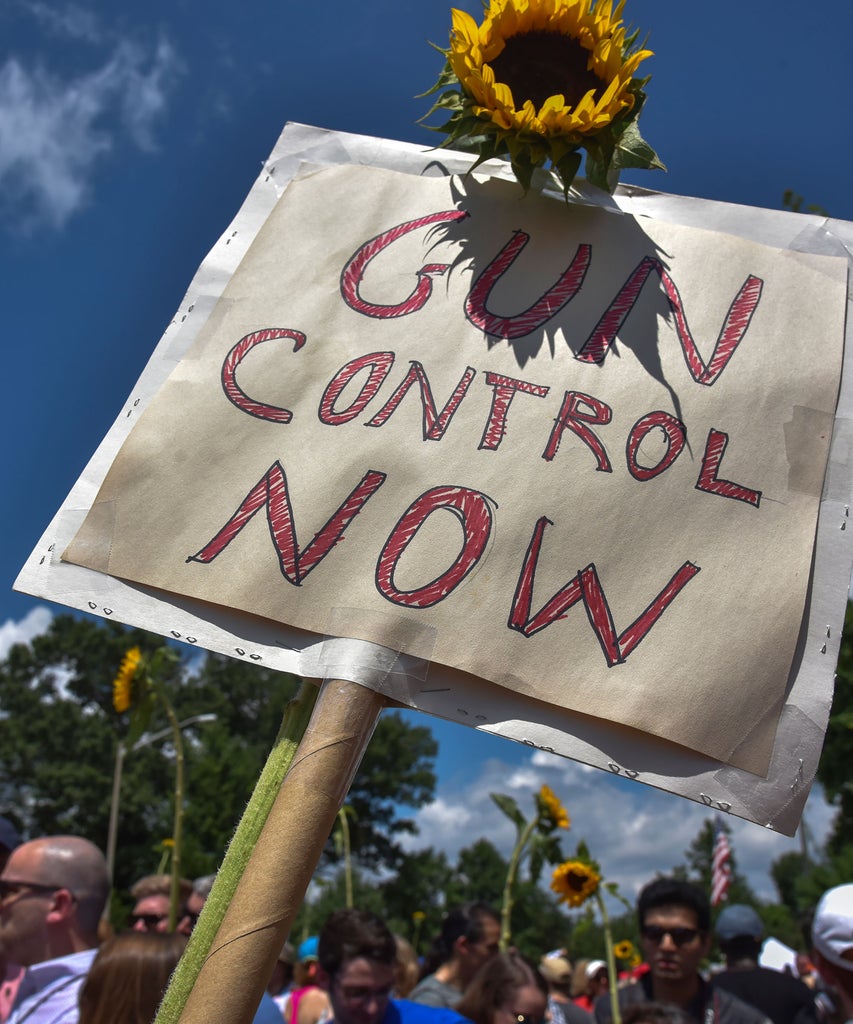 On Monday, self-proclaimed militia groups — some from Virginia and many more from outside of Virginia — are rallying in a last-ditch attempt to intimidate lawmakers into ignoring the will of their constituents, who elected them to pass stronger gun... Where do you stand on the Megxit debate? 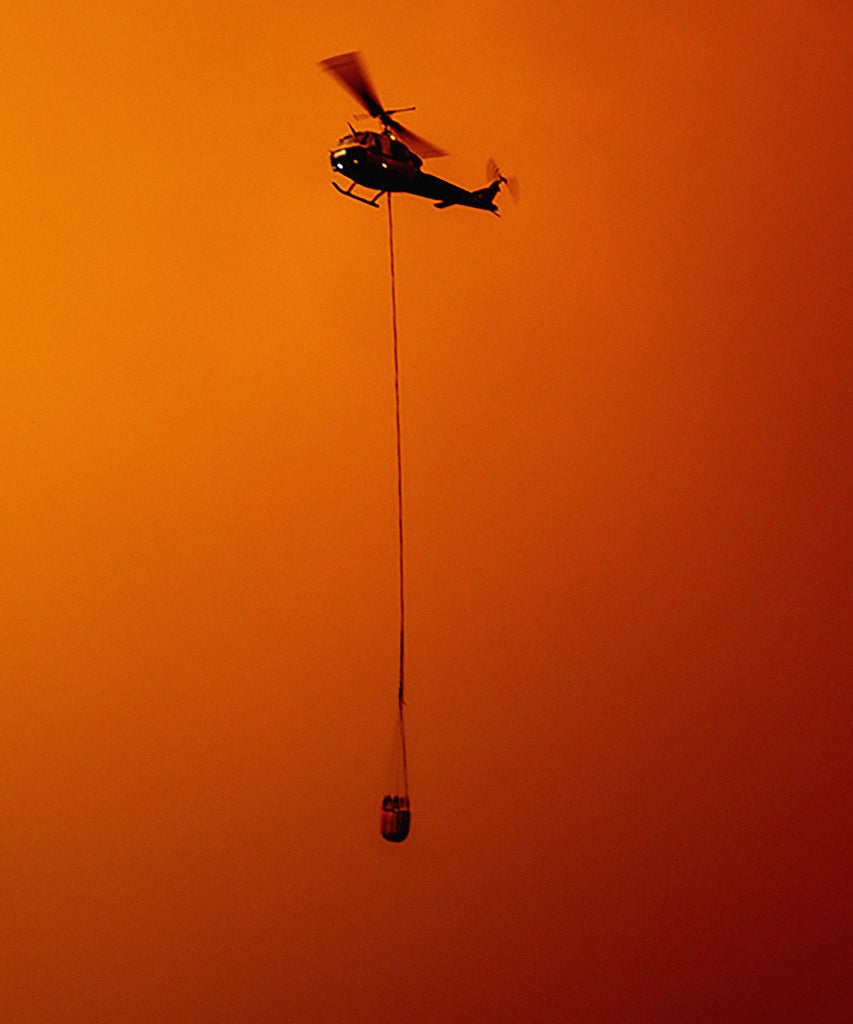 How The Australian Bushfires Will Impact Health

Samantha Gash is an ultramarathoner with an intense training schedule — but, in the last few months, she’s had some serious disruptions to her runs. Gash lives in Melbourne, Australia, and has seen the effects of the continent-wide fire crisis... 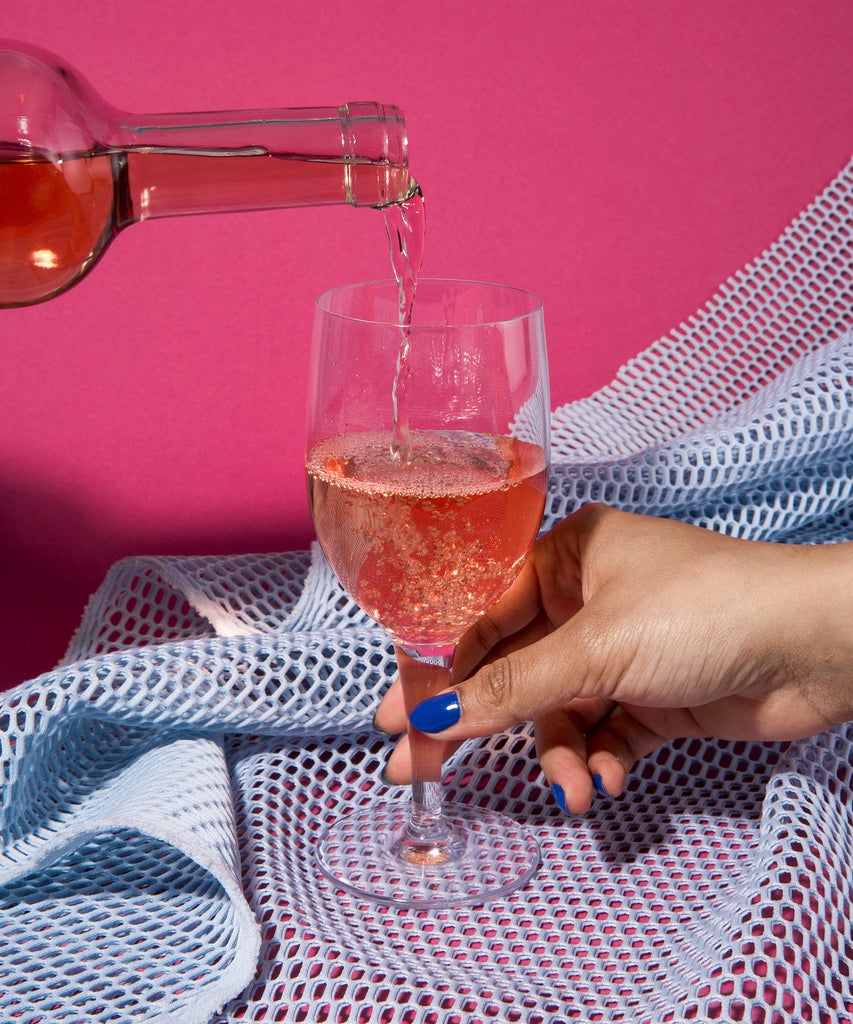 Why Are So Many Women Dying From Drinking?

This past week, a new study from the National Institute on Alcohol Abuse and Alcoholism was published that revealed something alarming: There’s been a staggering increase in the number of women dying from alcohol-related causes. By analyzing U.S. death certificate... 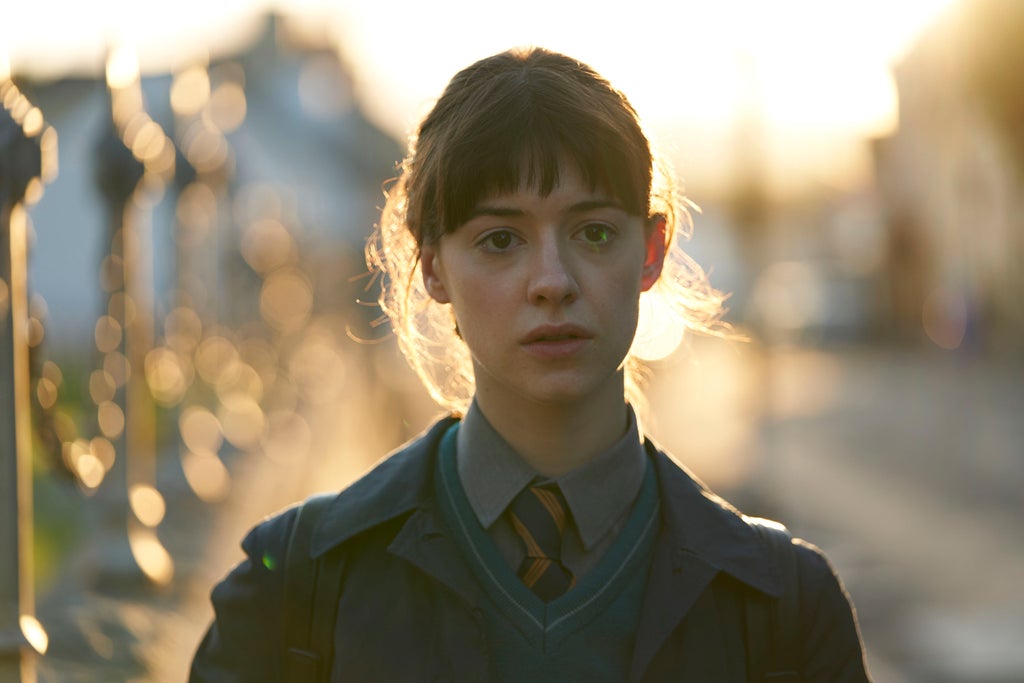 Friends co-creator responds to rumours of a reunion