Another unique feature that I believe this application would need to have is the ability to discern differences in elevation. In the show, Dragon Balls are spread across the entire world. They may end up in rivers or buried underneath some dirt. So once we are able to get the user a Dragon Ball’s location, we need to inform the user if the Dragon Ball is above or beneath them.

An idea I had on how to solve this would be to take the location that the radar is pulling in, log the elevation of the location, and compare it to the elevation of whatever is the nearest landmass to it. In the example I have designed, I used a neighborhood in Bakersfield, California as a Dragon Ball location, which has an elevation of 404 feet. If the Dragon Radar logged the Dragon Ball at 402 feet, the interface would inform the user that the Dragon Radar is most likely underground and that they need to be prepared to do some minor excavating.

The user may also have the option to share the location of the Dragon Ball (Goku and his friends have had to go on searches in groups before). Assuming that the journey is going to be long and arduous, it may also be beneficial to allow a user to plan their trip to a particular place. This could involve allowing them to look for places near the area they are traveling to, such as hotels, restaurants, stores, and gas stations.

From this point, the application could highlight a route for them and allow them to choose between different modes of travel (car, bus, walking, biking). They would then begin their journey. 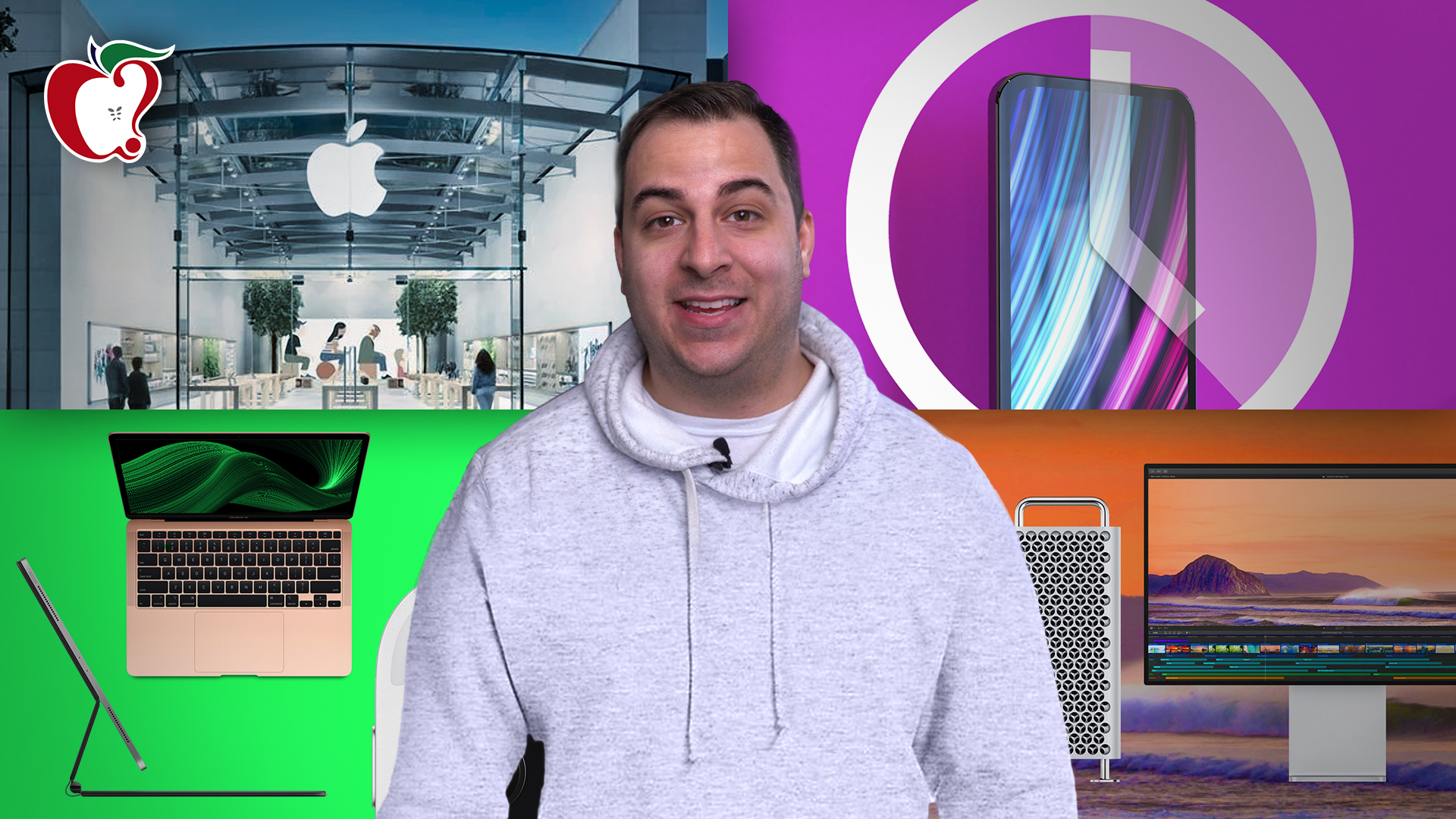 After last week's flurry of product launches, Apple's new iPad Pro and MacBook Air have started to make their way into consumers' hands, and we've gone hands-on with both of them this week. Apple this week also released iOS and... With all of us stuck at home because of the Coronavirus pandemic, a supermarket run is starting to feel like the biggest excursion and adventure we can go on for the foreseeable future. Travel is out of the question, local... 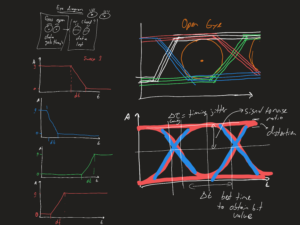 Real learning in a virtual classroom is difficult

“Remote teaching sucks. It’s yucky and it is not the future of education.” Thus spake my wife, a high school English teacher with many years of experience. And she’s right. I teach at a university, and we have also moved...

Et tu, Apple? Image: Alisina Elyasi The thought is tattooed across my forearms every time I pick up an Apple product.Tim Cook's company stands truly, madly, deeply for privacy. The likes of Google and Facebook stand for deep intrusion into... 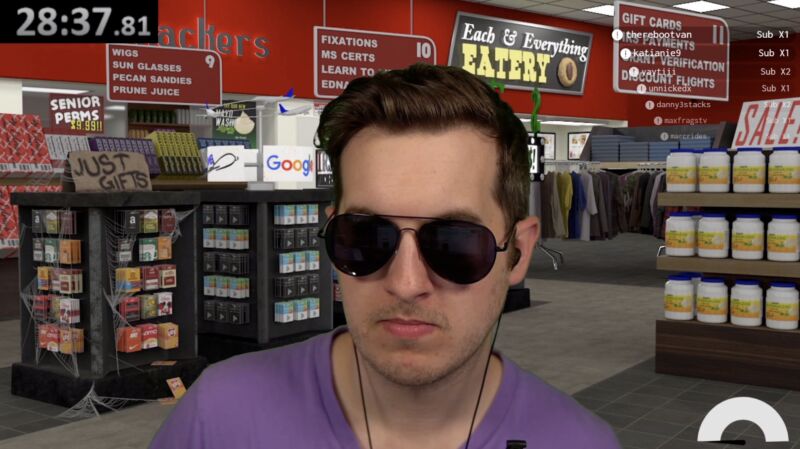 Enlarge / Kitboga getting ready to out some scammers on Twitch.Twitch Earlier this week, live on Twitch, the streamer Kitboga attempted to place a wholesale order for an essential oil that, the woman on the phone implied to him, cured...