Dunes use turbulence as a buffer to prevent collisions

Sand dunes are amazing. They sing, they move, they organize into regular structures—and then those structures can fall apart. Dunes can collide and combine into a single dune, and a single dune can break into multiple dunes. We are all familiar with pictures of dune fields in the desert, but you may not realize that the ripples of sand that are on the ocean floor are also dunes—just on a different scale. To test our understanding of sand dune models, physicists have been playing with underwater sandcastles. The result is that the models are OK but need work.

Dunes are not just a creation of sand; they are the result of a combined effort between free-flowing sand and a fluid (water or air) that moves it about. Understanding these dynamics involves a combination of modeling and measurement.

Yet the modeling is… challenging. A single dune involves too many particles to create a particle model, so researchers have come up with a short cut: they model dunes as autonomous blobs that can careen about the desert. As the dunes move and collide with each other, they exchange mass. Eventually, all the dunes end up with the same mass and move at the same speed, which results in regular structures, like we observe in dune fields and stream beds.

So the model is pretty good, and it’s not like it was pulled out of thin air. The characteristics of the model are based on observations. But that doesn’t mean it’s right.

To uncover the dynamics of dune motion, a group of researchers set up a very cool experiment: they created a pair of dunes in a donut-shaped water tank, separated by about a quarter of a turn. Then, they stirred the water violently enough to create a highly turbulent flow and watched what happened.

However, that’s not what happened. Instead, the downstream dune would happily take off, moving at a huge 16 meters per hour, while the upstream dune would struggle along at a paltry 12 meters per hour. As the downstream dune got further ahead, it slowed down. This would go on until the two dunes were opposite each other, at which point they would end up moving at the same speed. And at that point, it no longer made sense to refer to one as upstream of the other—they were balanced.

At no point in this process do the dunes exchange significant mass. Quite simply, as long as the dunes are above a certain threshold in size, they always end up in a balanced position, though the speed and other details vary.

The key, according to the researchers, is turbulence. The flow generated by the experiment is highly turbulent (as it would be in nature as well), and the shape of the dunes also generates additional turbulence. Video analysis shows that the upstream dune experiences a lot of particle motion driven by turbulence, while the downstream dune seems to sit in its own patch of comparative calm. When the dunes are moving at the same speed, their particle motion is about the same, too.

Even when the dunes are significantly different in size, the turbulence appears to prevent them from colliding. The dunes reach the same speed before they get to an angle of 180 degrees when there are large mass differences. On longer time scales, the balance is not stable. The upstream dune will slowly lose mass to the downstream dune, although this occurs without the dunes coming closer to each other.

We should, however, bear in mind that this work was carried out in water. The balance of mass between the fluid medium and the sand also plays a role in dune dynamics. In air, that balance is considerably different.

However, this work shows a couple of discoveries. First, the autonomous model is not too bad, especially at long time scales. The changing mass balance and eventual speed balance are predicted by the model. Collision avoidance, however, is not predicted by the model. In actual experiments, the dunes do not collide, which tells us something about what’s wrong with the model.

But nature tells us something else as well: dunes do sometimes collide, but there is also some evidence for repulsion between dunes. Overall, I think this tells us that modelers are just going to have to grit their teeth and include turbulence. Better they than I. Just a day after we noticed that Google Translate will soon be able to save translation history to Google accounts, the service is back in the news. This time, the Google Translate team has announced that five new languages — Kinyarwanda,... 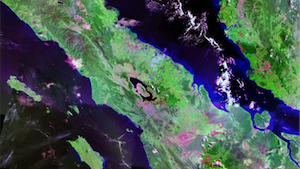 Landsat image of Lake Toba A supervolcano eruption 74,000 years ago wasn’t enough to stop humanity in its tracks, artifacts at a Paleolithic site in central India suggest. The study is the latest strike against a hotly debated proposal that... 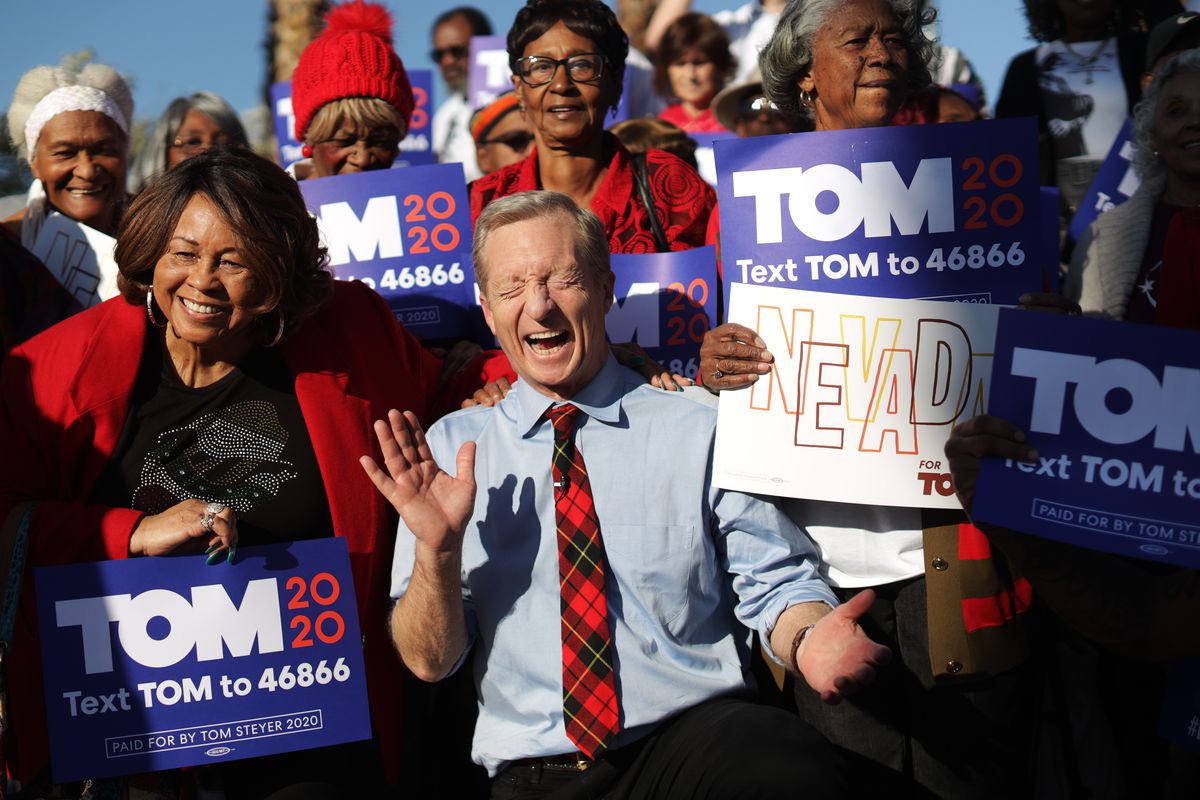 There’s a rumor on the internet that Tom Steyer, the California billionaire and Democratic presidential candidate, only owns one tie. Since he made his debut on the crowded October debate stage, viewers have fixated more on his red tartan tie...

“Security is Clearview’s top priority.” Tor Eklund, attorney for Clearview AI. Clearview AI, the dubious startup that’s cozied up to the US law enforcement community with its facial recognition software, has managed to crap the metaphorical bed by allowing an... 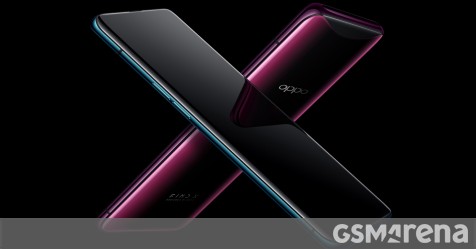 Oppo's Find X successor from 2018 is coming on March 6 with a ground-breaking display tech and that's the focus of today's promo video shared by the company. The smartphone will surely be featuring an OLED panel and as per...

How Ukraine can upgrade its technological capabilities