The EU uses its financial wealth as a means to meddle in Israel’s politics by financing left-wing NGOs, says an Israeli think-tank. While Brussels’ conduct is legal, the attention it gives Israel raises questions as to the European Union’s true intentions.

The European Union has donated millions of dollars to left-wing Israeli NGOs, claiming to promote human rights in the country, data obtained by Sputnik shows.

NGO Monitor, an organisation that observes the conduct of Israeli NGOs, which is often associated with right-wing circles, developed an interactive system which shows foreign cash injections by year.

According to the data they received from official government sources, +972 Magazine, which is critical of Israel’s policy towards the Palestinians as well as the Association of Civil Rights in Israel (ACRI), which aims to protect the “civil liberties of all people living in Israel and the occupied Palestinian territories” top the list of recipients of foreign aid.

Between 2012 and 2018, the two organisations received more than $13 million dollars each, while well-known NGOs such as Betselem and Breaking the Silence, which expose the Israel Defence Forces’ conduct in the West Bank, have received about $6 million each.

Using money as a tool of leverage

However, the EU’s funding of the civil society sector is nothing new; the block implements similar measures in other countries of the Middle East. In Egypt, for example, the European Union invested more than $350 million in grants in 2014 through 2016 and allocated an additional $471 million for 2017 through 2020.

Similarly, the EU has also funded civil society groups in other Middle Eastern countries, including Jordan, where in 2018 it spent more than $13 million on a project that aimed at integrating Syrian refugees who’d fled their war-stricken country into Jordanian society.

But NGO Monitor believes the attention that the EU devotes to Israel is disproportionate compared to other countries. “Over the years, these organisations became a political player,” a NGO Monitor statement said ,providing a list of examples where the EU allegedly used its financial means to interfere in Israeli politics.

One of the most recent cases of such interference occurred in 2018, when the EU granted more than $500 thousand to Morashtenu, an association established in 1998 in an attempt to integrate Russian speaking immigrants into the Israeli society.

Known for holding predominately right-wing views, the Russian community is often associated with a hardline stance on the Palestinian issue.

In 2015 elections, more than 70 percent of Israel’s Russian speakers voted for such parties as Likud and Yisrael Beitenu, with less than 30 percent voting for centrist and left-wing lists.

This was probably something that the EU wanted to change.

Explaining its decision to provide the impressive donation, the EU’s official page said that the generous cash injection was aimed at “promoting conditions for a negotiated settlement of the Palestinian-Israeli conflict and potential shifts in public opinion among the Russian-speaking community by building confidence and trust in the two-state solution…”

“It seems that Europe is using the various NGOs in order to promote what they think is right in terms of resolving the Israeli-Palestinian conflict and in terms of how the Israeli society should look,” NGO Monitor stated.

For Israel, this approach was a no-go. In 2016 the country’s then-Justice Minister Ayeled Shaked tried to curb the “blunt intervention in internal Israeli affairs” by introducing a bill that would force NGOs to disclose their sources of funding.

The bill, which soon became a law, drew much criticism from human rights groups that called the move an attack on freedom of speech and Israel’s democracy.

“Accepting money from foreign governments is legal and Israel’s democracy is vibrant enough to withstand the existence of groups that criticise, demonise, de-legitimise and even undermine the state. At the same time, excessive foreign funding is often used as a vehicle to manipulate Israeli society by artificially amplifying the voices of marginal actors and groups,” NGO Monitor stated.

To avoid this situation, the think-tank believes Israel should “engage in a dialogue with the EU to put things on the table and establish clear guidelines in regards to funding”. 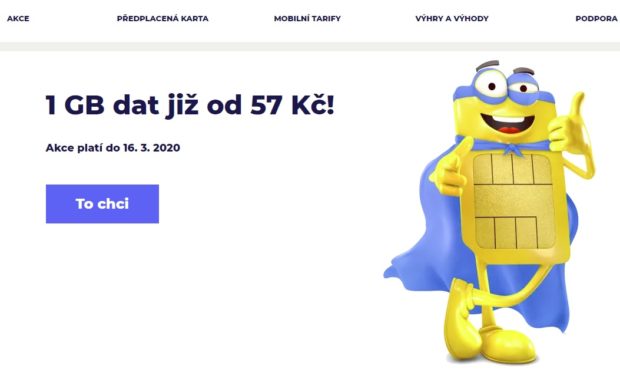 The virtual operator SAZKAmobil is introducing fundamental changes in its offer of tariffs and prepaid services. Both new and existing customers can look forward to launching 4 Happy Next Generation tariffs. At the same time, the company is changing the...

Opinion(updated 16:41 GMT 19.02.2020) Following the publication of an intimate video, La République En Marche (LREM) candidate Benjamin Griveaux withdrew from the race for the Municipalities. Both politicians and the media condemned the publication and political use of the sexually... 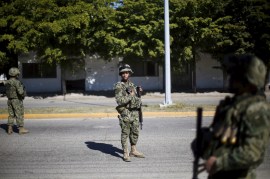 Over the past several weeks, the AMLO administration appears to have quietly reinitiated targeting drug traffickers, at least to some extent. Systematically going after drug trafficking and criminal organizations is important, necessary, and correct. But how the effort against criminal... 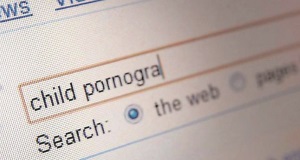 Former garda pleads not guilty to possession of child pornography

A 66-year-old former garda has pleaded not guilty to possession of child pornography. The trial of John McHugh of Árd Na Lí, Tralee, opened before a jury of five women and seven men at the Circuit Criminal Court, Tralee today.It is... 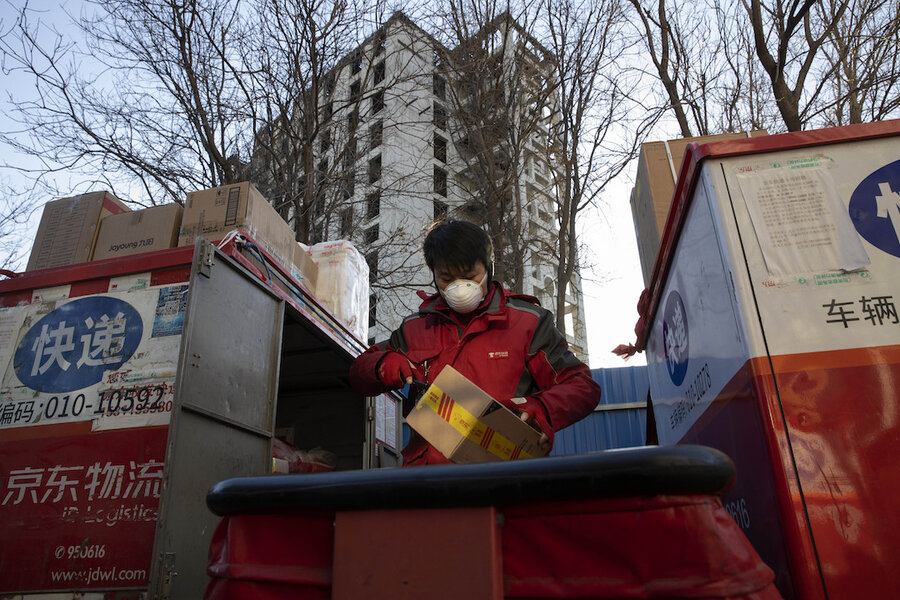 E-commerce employees’ work prove critical in the time of coronavirus

Beijing Wang Feng, housebound by China's virus outbreak, counts on the parka-clad delivery drivers of e-commerce giant JD.com to keep her kitchen stocked.Demand for online food vendors has surged since China's government told the public to stay home as part...