After months of voting accompanied by citizen protests, the European Commission’s new Ecodesign Directive—the first legislation to include Right to Repair language in Europe—went into effect on Wednesday morning. The set of product design requirements joins updated energy labels in setting new minimum standards for product performance. And since its initial proposal in December, the final version of the Ecodesign Directive has extended its reach to TVs and servers in addition to household appliances.

The EU’s Ecodesign Directive was first introduced back in 2009, but changes in smart technology and a drop in home appliance lifespan warranted a major update: there are currently 10,000 different models of washing machines available in Europe, the average of which breaks 2 years sooner than it did 10 years ago. Moreover, manufacturing accounts for over half of an appliance’s carbon footprint—yet the original directive contained no measures addressing product lifespan.

“The market needs crash barriers to end this uncontrolled growth,” business consultant and repair activist Stefan Schridde told German newspaper F.A.Z. in April. With its more comprehensive guidelines, the updated Ecodesign Directive will exclude any product from the market that doesn’t meet its energy and repairability standards, in turn creating demand and healthy competition for better quality products.

Repairability requirements for servers were introduced in the final package after the first round of votes in December. The number of servers in Europe is multiplying at a rapid pace, and their energy demands will be difficult to sustain unless servers are made to run more efficiently. To reduce some of the impacts of that growth, the directive calls for manufacturers to prolong the lives of their servers by ensuring firmware updates and data deletion tools are available for eight years after a server’s production.

As for washing machines and refrigerators, their new standards have stayed the same since December’s vote: manufacturers must provide professional repair technicians with repair information and replacement parts for washing machines seven years post-production, and 10 years for refrigerators and freezers. They’ll also need to be accessible with commonly available tools without damaging the products.

While these regulations are a great start to introducing Right to Repair to Europe’s political environment, it’s a slow process, and self-repair isn’t quite a part of it yet—replacement parts and repair information will only be required for release to professional repair techs. Moreover, these regulations focus on the “big fish,” whereas smartphones and other smaller devices are more ubiquitous among EU citizens—the RCI Foundation recently reported that coffee machines and vacuum cleaners are the most popular items brought to repair cafes.

iFixit and other organizations, including coolproducts.eu and eeb.org, are working from the bottom up to make repair information available for these smaller products, but we need government regulation to complete the circular model. In the meantime, you can go to Ethical Consumer for repair and eco-friendly buying guides for home appliances, and if you want to take on your faulty machine yourself, we offer a large selection of coffee machine and vacuum cleaner repair guides.

Images are from ECOS and coolproducts.eu 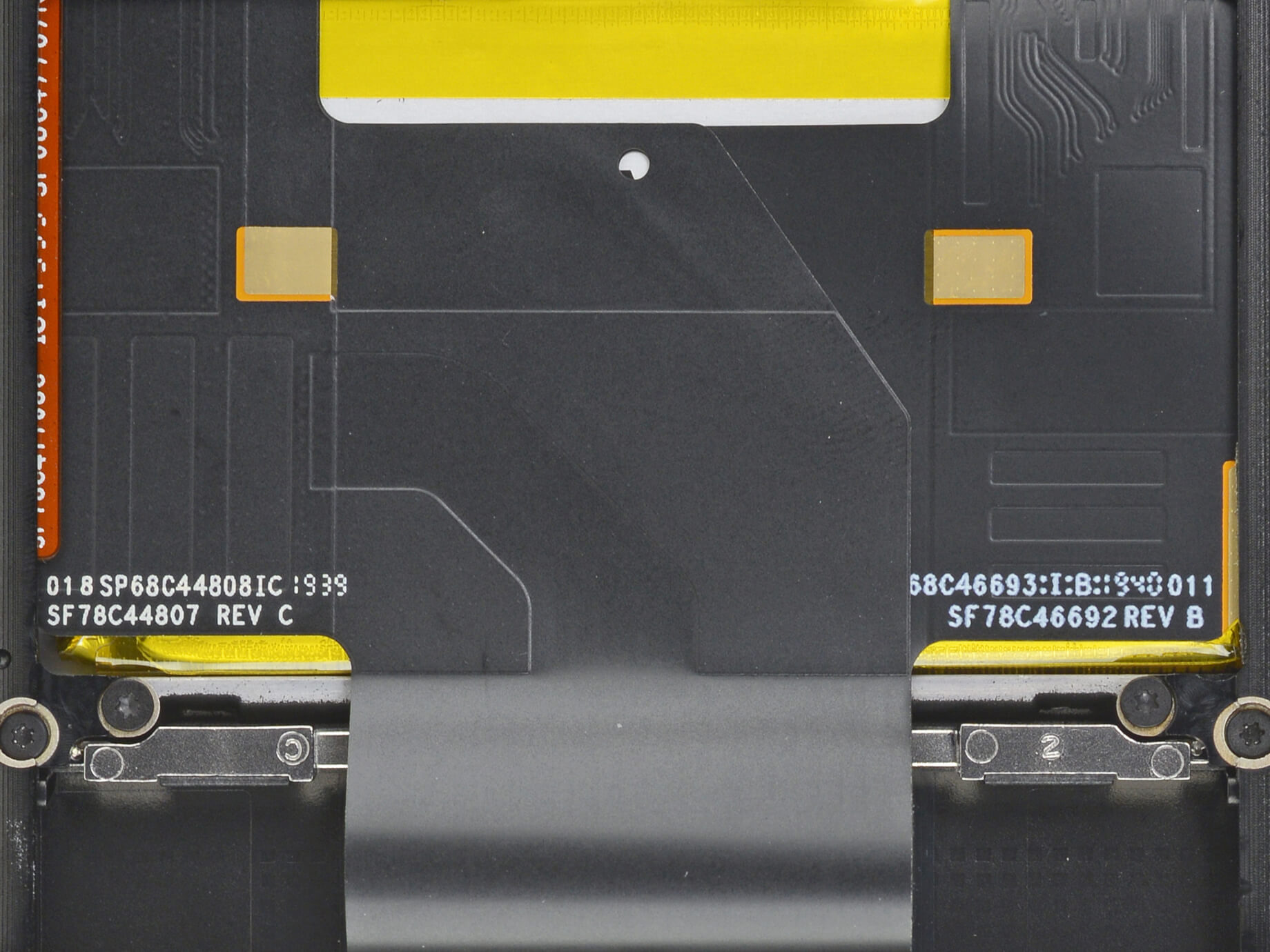 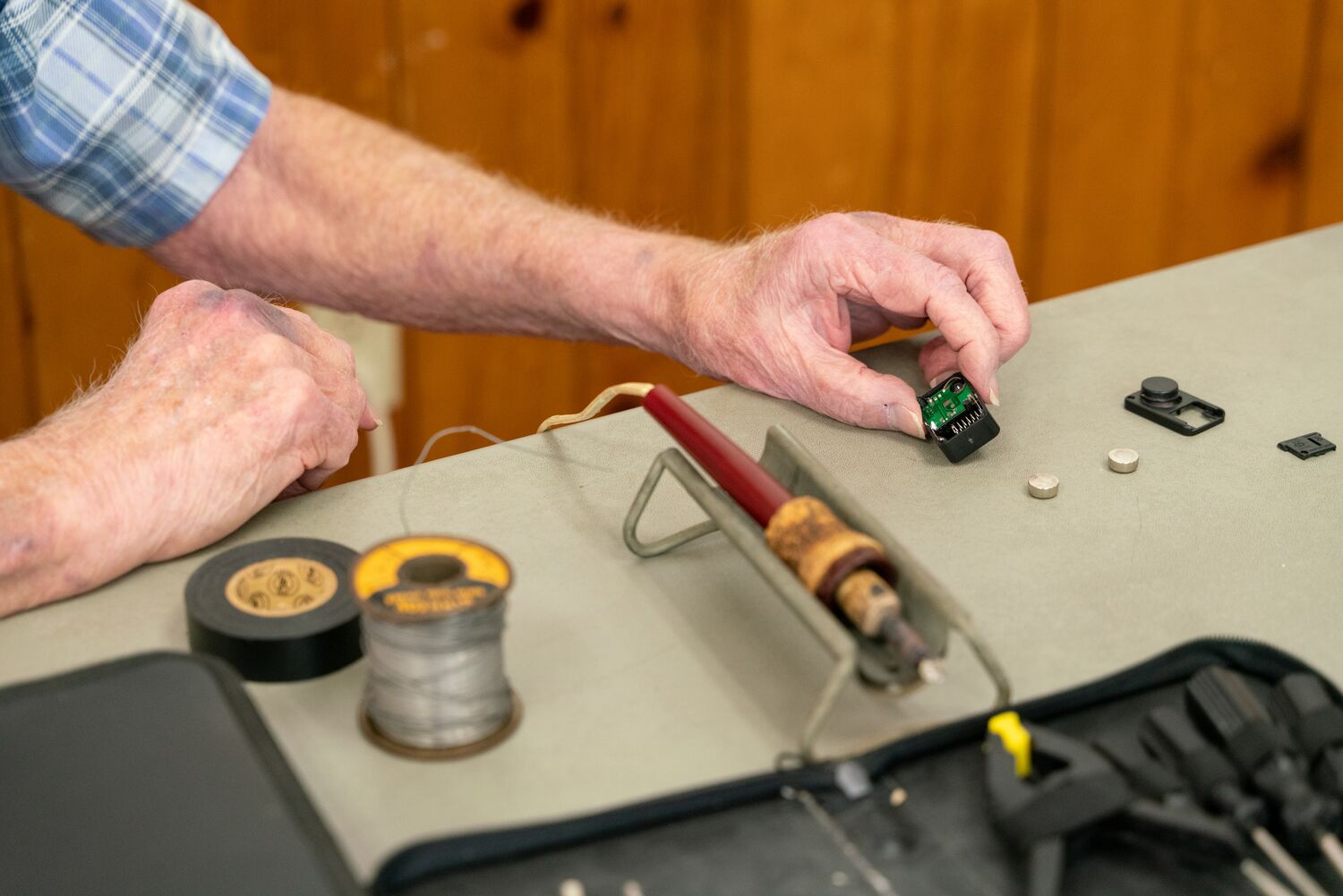 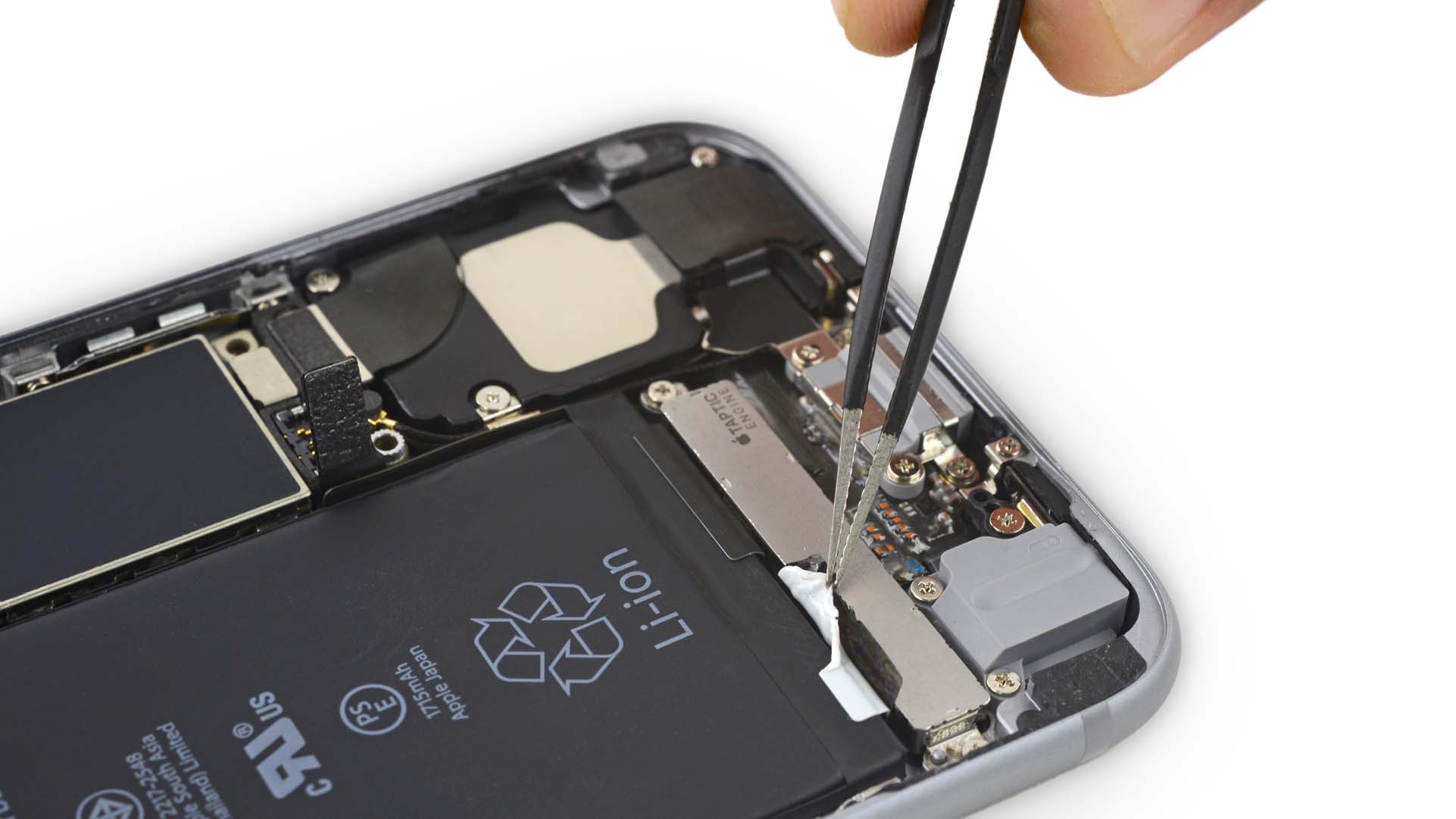 Remember when Apple throttled iPhones in order to prevent crashes caused by worn-down batteries? We called it Batterygate, and the French government is calling it what it is: criminal. The Directorate General for Competition, Consumption and the Suppression of Fraud... 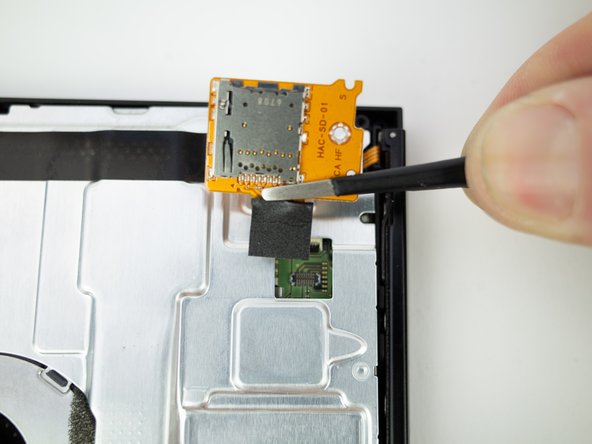 Get Your Broken Switch Back in the Game in 30 Minutes

The Nintendo Switch is a remarkable device, in more ways than one. Despite being a kinda-portable, kinda-console system, it’s remarkably repairable. If you’ve got drifting Joy-Cons, a faulty game card or microSD card reader, or a lame battery, we’ve got...