Exeter has seen the highest level of growth in ultra-low emission vehicle registrations in the last 12 months, according to DVLA registration data analysed by Motorway.co.uk.

A Freedom of Information (FOI) submission was made by Motorway.co.uk to DVLA in December 2019, requesting the most up-to-date figures on ULEVs registered in the UK.

Warwick was also identified as a new ULEV hotspot with take-up more than doubling (128%) over the same period.

Areas like Sunderland, Wychavon and Milton Keynes were identified as those with lower adoption rates. However, these areas are all likely to have been early adopters for ULEVs due to Nissan’s electric Leaf being built in Sunderland, nearby Coventry having a strong manufacturer base with brands like Jaguar Land Rover and Milton Keynes being home to many manufacturer national sales offices.

ULEV is the term used to describe any vehicle that uses low carbon technologies, emits less than 75g of CO2/km from the tailpipe and is capable of operating in zero tailpipe emission zone for a range of at least 10 miles (SMMT).

According to FOI data, seven of the top 10 local authorities for ULEV registrations since 2018, are London boroughs, with Newham and Waltham Forest seeing annual growth of 114% and 82% respectively. At the bottom of the green motoring table are Sunderland and Wychavon, a district in Worcestershire, where ULEV numbers have grown less than 7% over the past 12 months.

Alex Buttle, director of car selling comparison website Motorway.co.uk, said: “The government is now under tremendous pressure to encourage motorists to move to electric cars and other forms of ultra-low emissions vehicles in time for the 2040 switchover.

“According to recent SMMT figures, 10% of UK new car sales are now in the alternative fuel categories (including electric and hybrid variants combined), however, pure electric registrations still only make up around 2% of the total number of new car sales.

“While they are cheap to run and most owners are keen to drive less-polluting cars, too many people who rely on their vehicles for work and leisure, are holding off making the switch while there are question marks around the charging infrastructure and the initial outlay of moving to an EV.”

Buttle said that clarity on the UK’s leaving the EU should mean the government will turn its attention back to domestic matters and that will hopefully include ensuring momentum is not lost on its ‘Road to Zero’ plans.

He said: “With consumer confidence low and with the domestic auto industry suffering, is now the time for the government to introduce EV purchase subsidies to help consumers make the leap to electric? The ball is firmly in its court.”

Top 10 local authorities that have seen the fastest growth in ULEV registrations, 2019 vs 2018 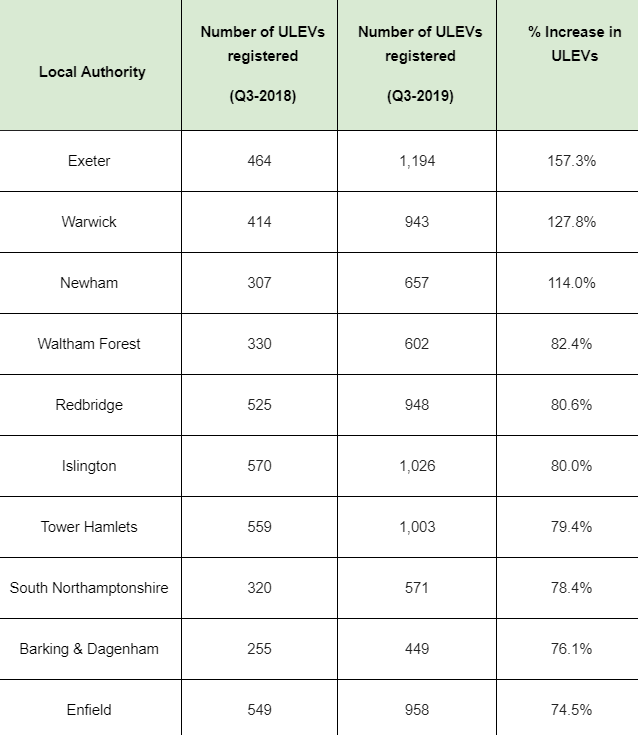 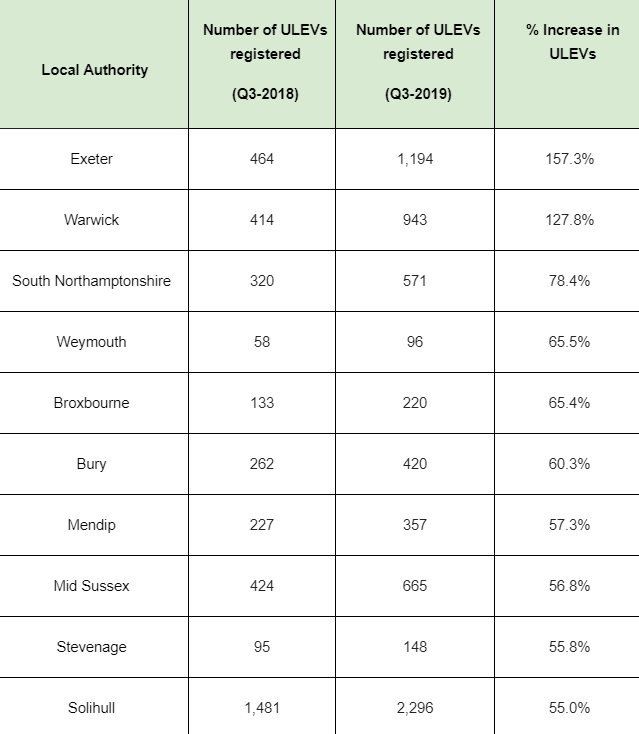 Top 10 local authorities with slowest growth in ULEV registrations, 2019 vs 2018 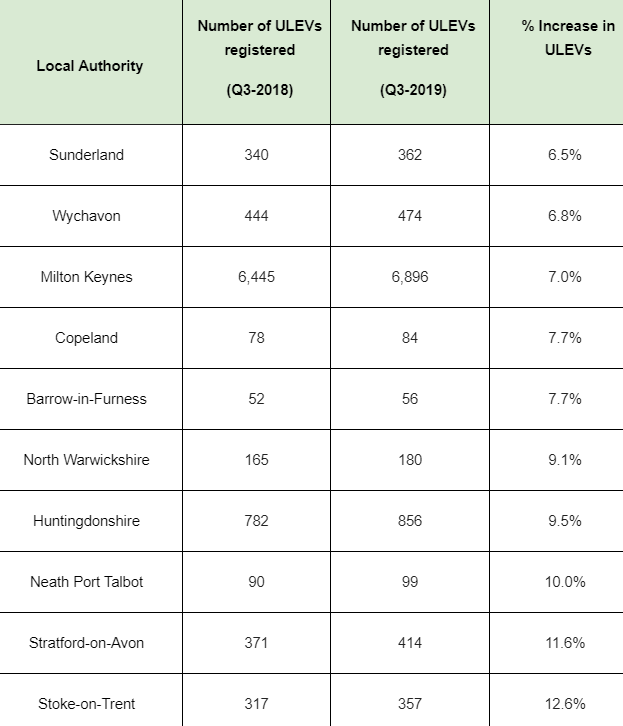 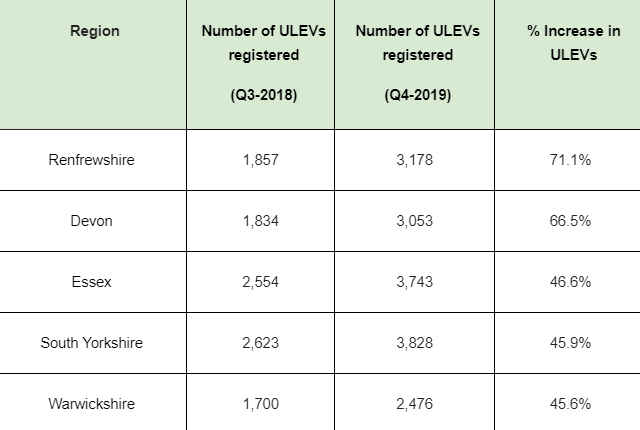 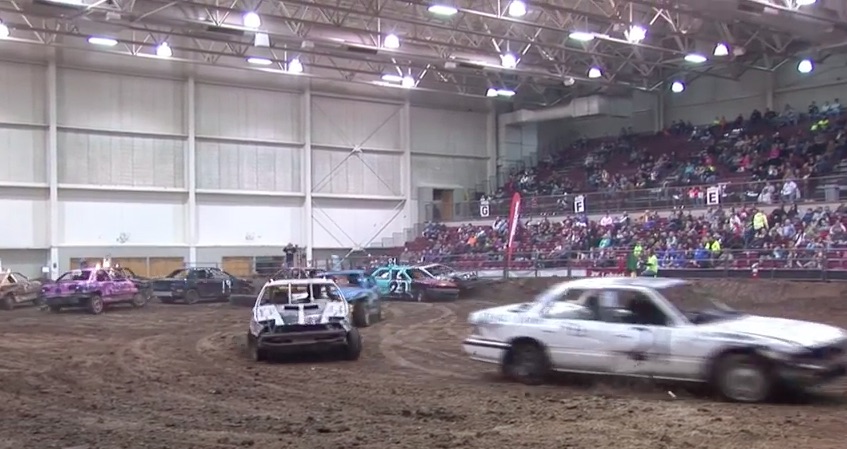 Indoor Figure Eight Racing Is An Idea That Is Both Brilliant And Mental Simultaneously Jan 23, 2020Brian LohnesApex Video, BangShift APEX A few days ago we showed you action from the Rumble In Ft. Wayne indoor midget race and that... 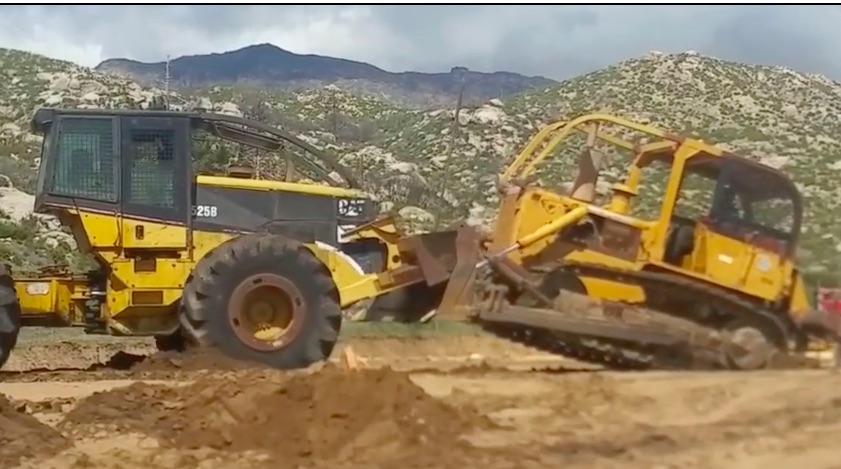 Battle! Watch A Log Skidder and A Bulldozer Have A Push-Off In The Wild! Jan 23, 2020Brian LohnesBangShift XL, XL Videos Ever skip through the channels on the TV and stumble across a nature show that is highlighting animals fighting... 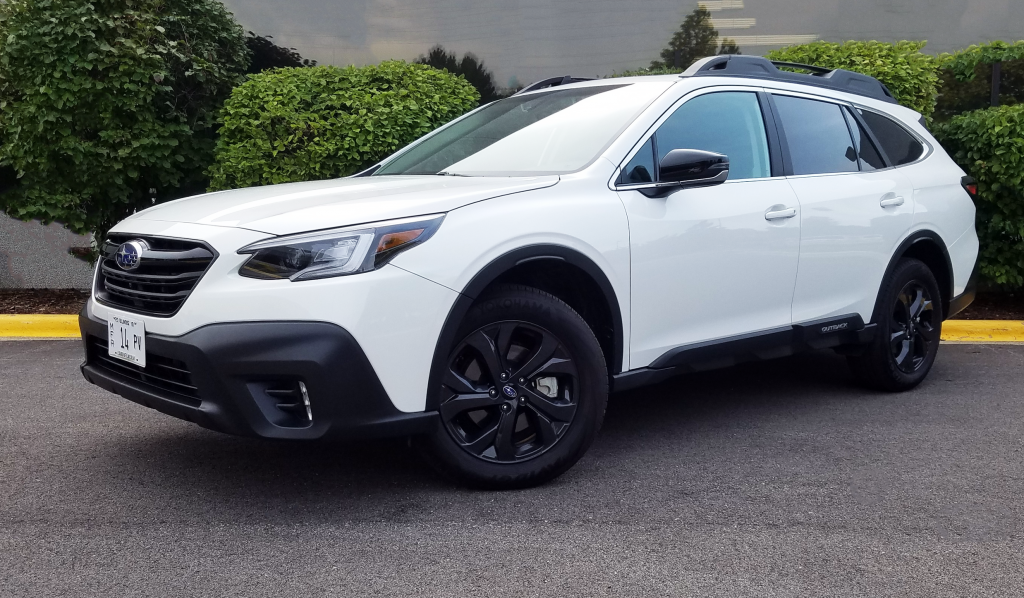 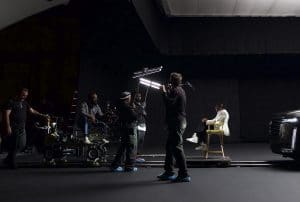 Director Spike Lee puts himself on camera during the filming of his work, “Anthem,” with a new Cadillac Escalade as backdrop. Lincoln may have Academy Award-winning actor Matthew McConaughey, but Cadillac has lined up an equally prestigious Oscar winner, filmmaker... 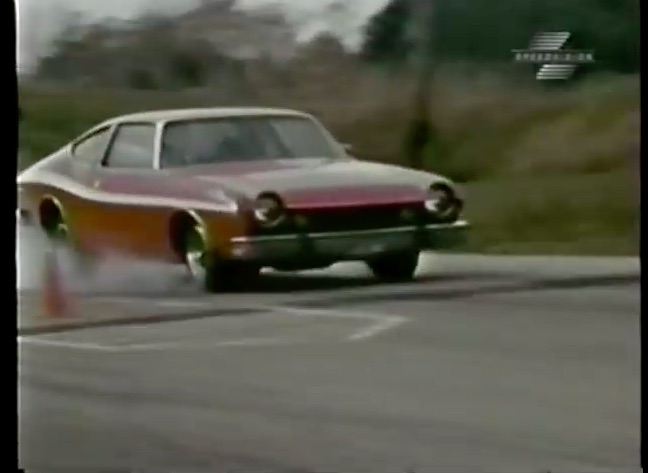 Watch A 1974 AMC Matador Get Hammered At The Track and Then Panned By The Critics Jan 23, 2020Brian LohnesApex Video, BangShift APEX If there is one thing that you can never accuse ol’ Bud Lindemann of, it’s mincing his...

BCCI on back foot as Kohli takes a dig at packed itinerary and cramped travel schedule!