Local bonds issued by the Nigerian government on Wednesday recorded low patronage as investor sentiment dampened on the ravaging coronavirus pandemic which has already infected some 487,000 persons globally with 22,000 deaths.

The Debt Management Office said it offered N50bn, 5-Year, 10-Year, and 30-Year tenored bonds to investors at the auction held on Wednesday for March 2020.

Consequently, N70bn bids were allotted as against N160bn reported for last month’s auction and N411.822bn in January.

N5bn was allotted for the 5-year bond; N20n for the 10-year and N25bn for the 30-year bonds for the competitive bids.

This indicates a significant jump from the 8.75%, 10.7%, and 12.15% rates obtained in February for the three tenors, respectively.

Following the unfortunate explosion which occurred in the early hours of Saturday in Akure, Ondo state capital, Governor Oluwarotimi Akeredolu has said that the explosives which caused mild panic in Akure were not meant to attack as it was rumoured... 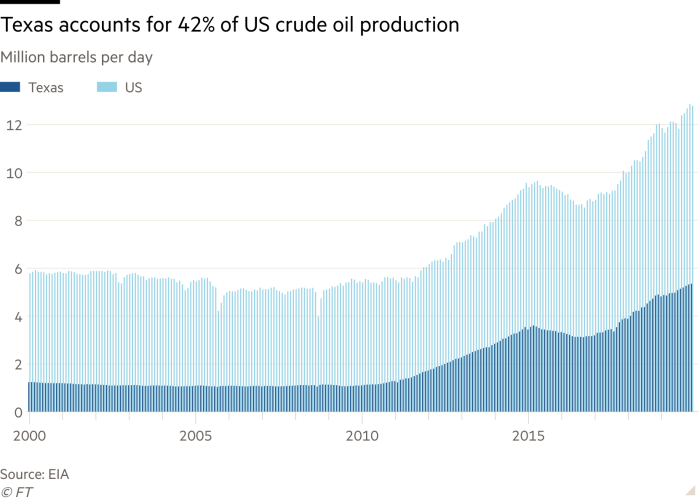 Steaks and oysters Rockefeller were once served to oil executives at Opal’s Table restaurant in Midland, Texas. This week the business closed its doors to customers to cook kerbside meals for the needy. An economic cyclone is ripping through Midland and...

I am now in self isolation, says Makinde

Oyo State Governor Seyi Makinde on Saturday declared that he is now in self-isolation saying he took the decision based on the advice given to him by the National Centre for Disease Control (NCDC). According to him,  all the governors... 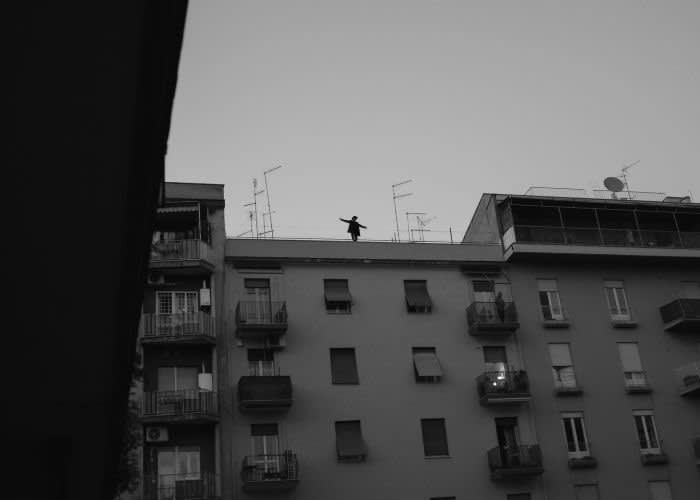 Lockdown in Rome: ‘We are living in the future of the pandemic’

Last night, as I got into bed, I asked my wife what day it was. She was silent for a few seconds, counting. The lockdown here in Rome started a little later than in parts of northern Italy, but we’re...

Coalition of Health Professionals in Akwa Ibom State has threatened to withdraw their services saying they can no longer work with  Dominic Ukpong as Commissioner for Health. The coalition comprises National Association of Nigerian Nurses and Midwives (NANNM), Pharmaceutical Society...