Finally, an ad that shows what it really looks like when a woman works out

We want to see more sweat and cellulite, and we want it now

When was the last time you came across a TV ad depicting what we actually look like when we’re exercising? And no, I’m not referring to the Always tampon ads, where the beautiful gazelle of a lady gracefully trots around a tennis court on her period – wearing, you guessed it, all white.

I mean footage that shows the raw reality of working out: the sweat patches, the panting and the beautifully blotchy red face – all inevitable signs of a solid gym session. Sadly, they’re hard to come by, and with the rapid growth of the influencer market, social media is headed the same direction. With sleek, tanned bodies and tiny waists, fitness bloggers are slowly monopolising what it means to look and be fit.

This is clearly having a negative effect on women everywhere, with new research finding that less than a fifth of women find fitness influencers relatable. This coincides with stats showing that as many as two-fifths of women aren’t active at all, due to being held back by fear of being judged.

The study has prompted a comeback by the This Girl Can campaign, which was initially launched in 2015. This year, This Girl Can is calling for influencers, media and brands to feature more realistic and diverse imagery of women to promote physical activity as accessible for all.


Launching alongside a powerful new advert, the campaign focuses not on the way woman look while exercising, but the way exercise actually makes them feel. Its moving advert also places a spotlight on everyday issues rarely targeted on a wider scale, such as dealing with period cramps or menopausal symptoms while working out.

Discussing the new campaign, Lisa O’Keefe, Director of Insight at Sport England said: ‘This Girl Can is about helping women feel confident, so they can overcome the fears about being judged that our research showed was stopping many from getting active.’

‘We’ve designed the new adverts to show things we’re not seeing – women using exercise to manage period symptoms or juggling motherhood – all while celebrating women of all shapes, sizes, abilities and backgrounds.’

The ad will hopefully go some way in making sure we see more ‘real’ women on our TV screens, as well as making exercise more accessible for all.

For more information about This Girl Can, please visit: www.thisgirlcan.co.uk Ariana Grande’s reaction to her Grammys dress is super sweet

Although Ariana Grande received a Grammy Awards snub last night, I think we can all agree she at least won best Grammys outfit award. The Thank U, Next singer floated down the red carpet in a cloud-like custom couture gown... Critically acclaimed actress Emilia Clarke is Clinique’s new Global Brand Ambassador for skincare and make-up. And she looks incredible in her first campaign shots for Clinique iD. ‘We were drawn to Emilia because she is optimistic, happy in her skin,...

Beginner’s Guide – How To Choose The Right Mulching Blades

Being a homeowner comes with a lot of perks, and it is definitely much better than renting for most people. True, it does come with a lot of responsibilities and challenges, but those cannot really outweigh the pros. One of...

Let’s talk about a fashion staple every woman should own: the women’s trench coat. In this article you will find inspiration on how to wear a trench coat with just about any outfit. The right trench coat keeps you warm... 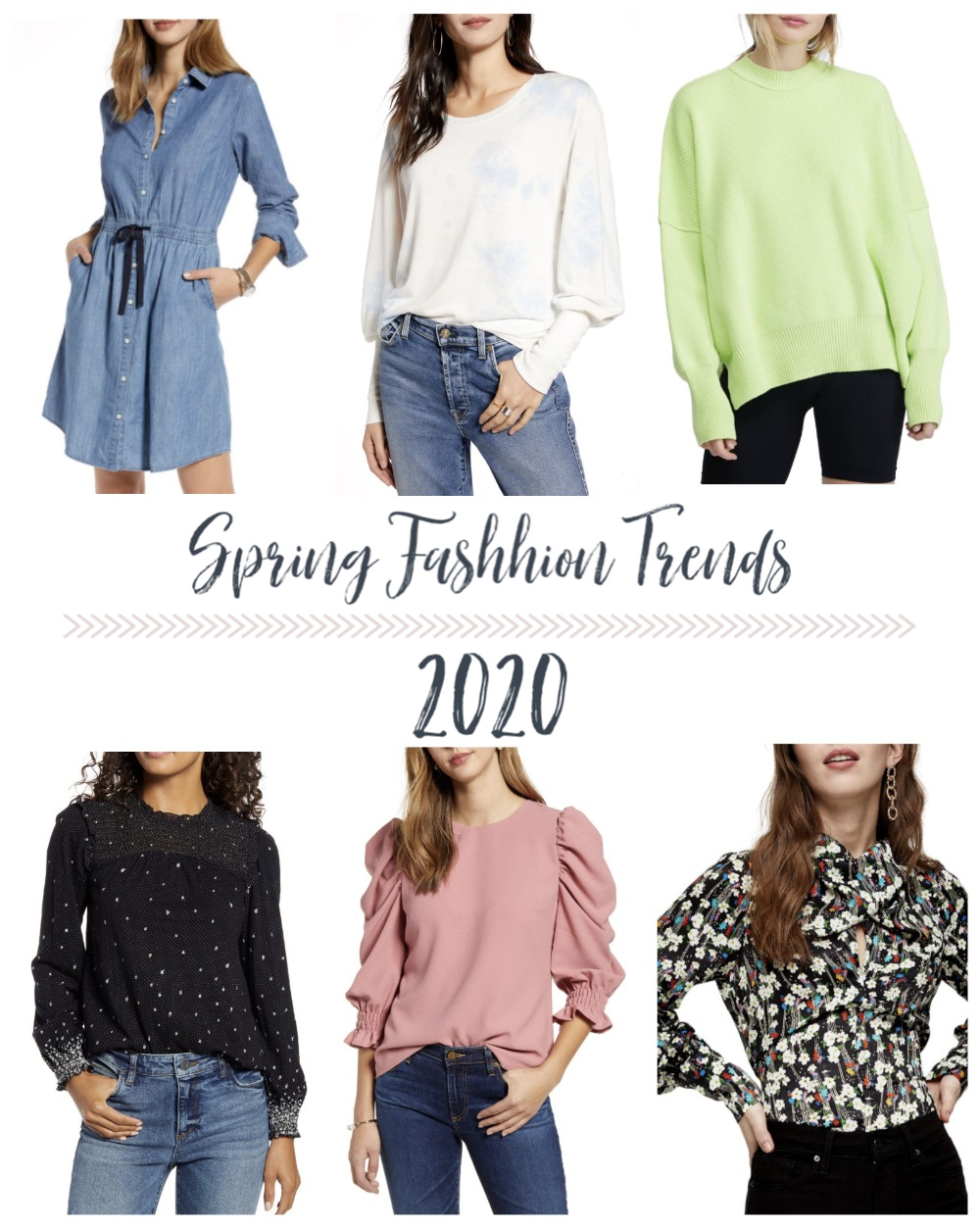 Hi, ladies! It’s the last week of January, so why not start thinking about spring? We still have a lot of cold weather, but warm weather will be here before we know it. Today we’re going to talk about some...