Five things to know about rats

For some people, just the sight of a rat’s naked tail or beady eyes may be enough to cause them to shriek or get the shivers. But Cummings School program coordinator Virginia Shugrue was unfazed when her daughter, Elise, expressed an interest in getting pet rats a few years ago.

Shugrue had kept pet rats herself on and off since college, and she and her daughter have since adopted rats Maurine, Candace, and Tiger Lilly. Elise said she loves rats because they really bond with their owners and love to cuddle. “They like being handled a lot,” said the thirteen-year-old, “and they never bite, even with new people.”

Rats are far outnumbered by rabbits, guinea pigs, and hamsters in U.S. households. But they are still very popular pets—and for good reasons, said Jennifer Graham, a veterinarian at the Henry and Lois Foster Hospital for Small Animals.

“We see a fair amount of pet rats, in part because they’re so sociable and low-maintenance,” said Graham, head of Cummings School’s zoological companion animal medicine (ZCAM) service. “I know some people have a phobia around rats, but I’d encourage everyone to spend a little time around one before they make up their minds about the creatures.”

“Rats require only a small area, so they’re suitable apartment pets,” Graham said. Gerbils and chinchillas typically don’t do well with handling, she noted, while rats are very friendly. “Some like to hang out on their human all day. And unlike hamsters, which may run on their wheel all night, rats sleep a lot and are most active when their people are up and around.”

Curious about keeping pet rats? The ZCAM veterinarians shared five things you might not know.

Rats are smart, empathetic, and kind of adorable. Good problem solvers, rats can be trained to do a variety of tricks and play with their owners. In studies, rats have shown empathy, forgoing treats to help fellow rats. (Shugrue witnessed this firsthand—when her family’s rat Candace was sick, rat companion Maureen would bring her food, even sharing Cheerios, her favorite snack.) Studies have shown that rats may dream and even “giggle” when tickled, added Graham.

Pet rats don’t live very long. “One con of rats as pets is that they only live between two and three years on average,” Graham said. Respiratory disease is by far the most common killer of pet rats. Some 90 to 100 percent of animals in “ratteries”—where pets are bred—screen positive for respiratory pathogens, said Graham, explaining that “as a result, rats get infections established at time of birth.”

Some rats appear fine and show no clinical signs, others struggle with illness from a young age. A period of stress can activate an underlying infection or make it worse. Rats, especially female ones, also frequently develop mammary tumors, said Graham. It is recommended to spay rats at a young age as this will reduce the incidence of mammary tumors.

Like people, rats need to watch their weight. When rat owners go to the pet store, many are tempted to buy seed mixes. Unfortunately, these diets are high in carbohydrates and fat, and are not healthy for rats. “We see a lot of obese pet rats in our hospital, and research in rats has shown that higher-carbohydrate diets and being overweight shortens their lifespan,” Graham said. Formulated rodent blocks offer a much healthier option, and the ZCAM team recommends feeding rats a pellet-type diet supplemented with fruits and vegetables—with only the occasional seed treat.

Rats aren’t good pets for very young children. Despite their cleanliness, rats—like all animals—can transmit diseases and pathogens to people. These include the bacterium Streptobacillus moniliformis, which can cause rat-bite fever, a very serious disease if left untreated. “Because of that potential, rats are not recommended for children under age five—as is true for all exotic-species pets, including other mammals, birds, reptiles, and amphibians,” said ZCAM veterinarian Marjorie Bercier. “Parents also should ensure that all members of the household wash their hands well after handling pet rats.”

Should you decide to get a pet rat, the ZCAM team recommends getting as large a cage as you can accommodate and providing hiding places within, such as tunnels or a little house. “The less material rats have to burrow in, the more their stress level increases,” Graham said, so be sure to provide plenty of rat-safe bedding. To avoid aggravating respiratory issues with dust and high ammonia levels, do not use pine and cedar shavings as bedding, and change the litter material at least weekly.

You can make inexpensive enrichment toys from toilet paper rolls and other recycled items. But you’ll make your rat happiest if you provide a rodent roommate. “As much as rats love their owners, they do tend to like having a rat friend, too,” Graham said. Many rats are in need of good homes and can be found for adoption through organizations such as Mainely Rat Rescue, the MSPCA, and the Animal Rescue League of Boston.

Ketamine reduces drinking in male, but not female, rats

Credit: Etaphop photo/Shutterstock.com Research by Cass Business School academics has presented a methodology for identifying how winter tourism operators can protect themselves against the risk of decreasing visitor numbers to ski destinations and lost revenues. Due to the effects of... In the improved electrolyzer, the reaction happens in a thin layer that combines a copper-based catalyst with Nafion, an ion-conducting polymer. The unique arrangement of these materials provides a reaction rate 10 times higher than previous designs. Credit: U of... 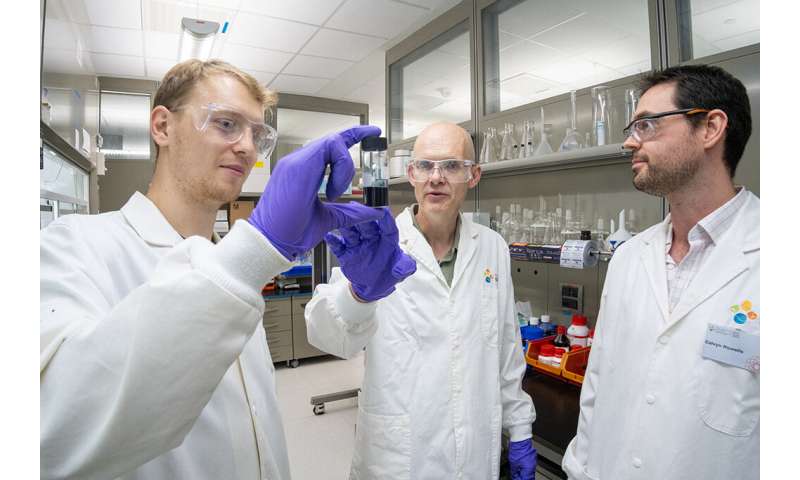 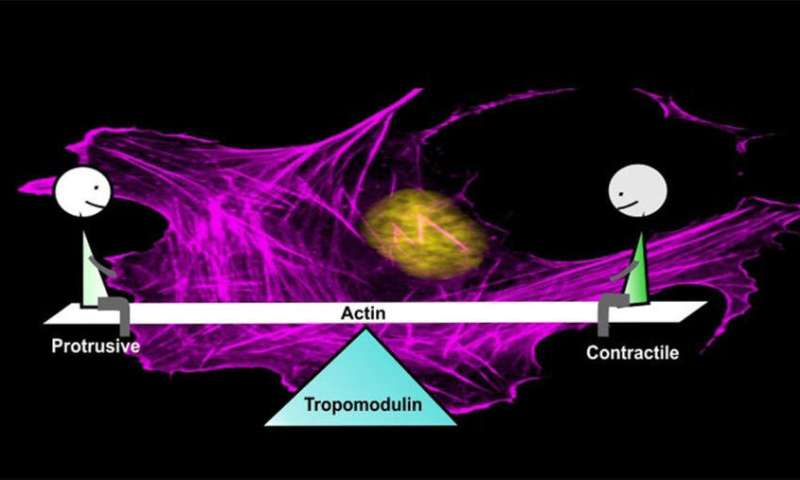 A polar bear in Baffin Bay, West Greenland in 2012 seen from the air. Credit: Kristin Laidre/University of Washington Polar bears are spending more time on land than they did in the 1990s due to reduced sea ice, new University...