General Motors is paying bonuses to its 69,000 salaried workers later this month.

Not long ago, General Motors informed its 44,000 hourly workers that they’d be taking home as much as $8,000 in profit-sharing payments. Now it’s the company’s nearly 69,000 salaried employees turn to be rewarded.

The company will be paying bonuses to its “white collar” employees of varying amounts. Those payments will show up on their Feb. 28 paychecks, according to the Detroit Free Press.

Although the company was profitable last year, there were some issues that may have had employees wondering if they’d not just get a bonus, but still be employed at the Detroit-based automaker at all. The company not only closed three plants, but also thinned out the white-collar ranks by 4,000 people.

The company also faced some increased costs due to the introduction of its new full-sized pickup portfolio and saw it sales in China decline.

Despite all of that, GM hit its global financial and other performance goals, allowing it to boost the bonus payments to salaried employees who meet their individual performance targets, a GM spokesman confirmed to the Free Press.

GM’s supervisors must still meet with salaried employees to tell them their bonus amounts. The company does not disclose the bonus numbers publicly because they can vary substantially depending upon the type of employee and how they performed during the year. The company’s employees have reason to look forward to another round of bonuses next year, based on the 2020 forecast.

They believe the company will “benefit from new vehicle launches, ongoing cost savings and lean U.S. inventory to begin the year, partially offset by macro factors.” It’s guidance for the year includes: EPS-diluted and EPS- diluted-adjusted is expected to be flat year over year, excluding the effects of the U.S. strike on 2019 results, taxes and interest, and Lyft and PSA investments.

“We expect another strong year in 2020,” said Dhivya Suryadevara, GM’s CFO. “Our relentless focus on improving our operating performance will enable us to generate strong cash flow through the cycle and invest in our future.

Some of the most familiar cars of the Eighties and Nineties are in almost terminal decline according to the latest DVLA data. The alarming figures are revealed in the March-April 2020 issue of Retro Cars – the car magazine dedicated to...

Don’t expect to see Aston Martin’s stunning Valkyrie hypercar at Le Mans 2021, with the automaker opting to put its racing plans on hold. The decision – which will also see the Valkyrie hybrid skip the World Endurance Championship (WEC)... 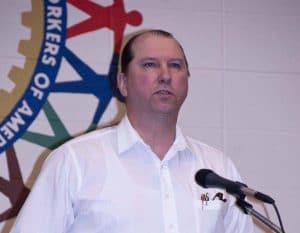 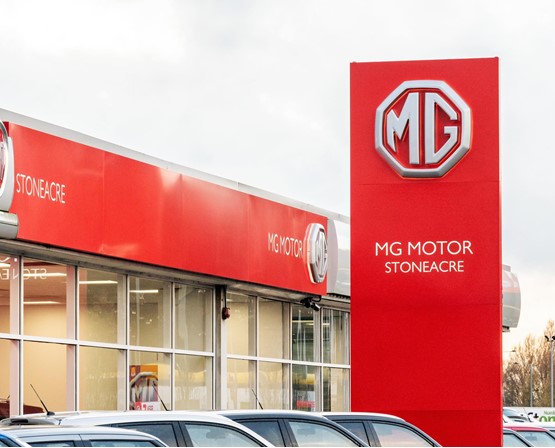 By Dave Ashton There’s nothing like a good old drag race, especially when it comes to rival makes of car. For those who don’t really get the drag race concept, it’s a bit like watching the 100m meters sprint final...