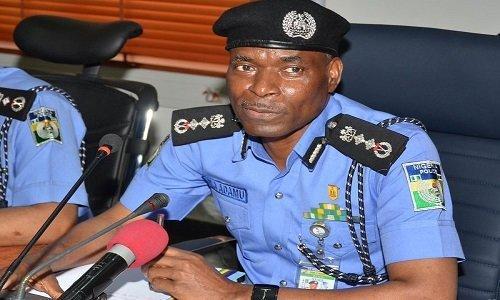 The Permanent Secretary in Nasarawa State’s Ministry of Works and Housing, Jibrin Giza, was kidnapped Sunday by unidentified gunmen from his residence in Shabu, a few kilometers away from Lafia, the state capital.

The State Commissioner of Police, Bola Longe, who confirmed the incident in Lafia, said the gunmen stormed Giza’s residence in the early hours of Sunday in Shabu, and took him to an unknown destination.

Longe stated that the Police were on the trail of the kidnappers, although at the time he spoke, the kidnappers had yet to establish any contact with Giza’s family.

Suleiman Bashir, Giza’s nephew, who confirmed that the kidnappers were yet to contact the family, said they rode on motorcycles to the house and scaled over the fence and took the Permanent Secretary away. He said the family had offered them money.

Longe has directed all the Deputy Commissioners of Police and the Divisional Police Officers in the area to comb the bush to rescue Giza unhurt.

The Commissioner Information, Culture and Tourism, Dogo Shama, said the state government would do everything possible to ensure Giza’s rescue. 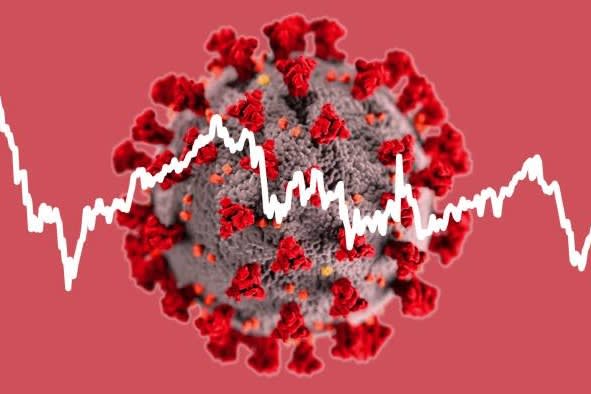 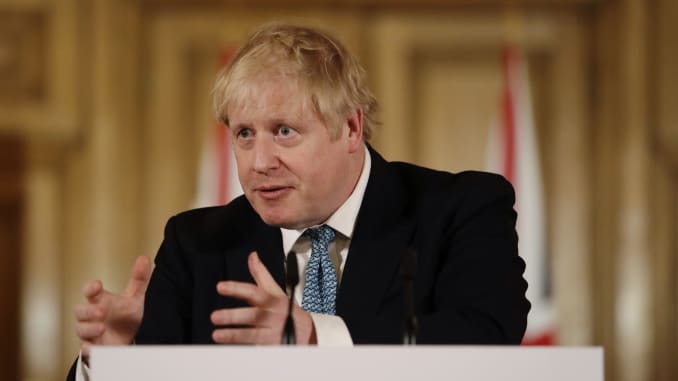 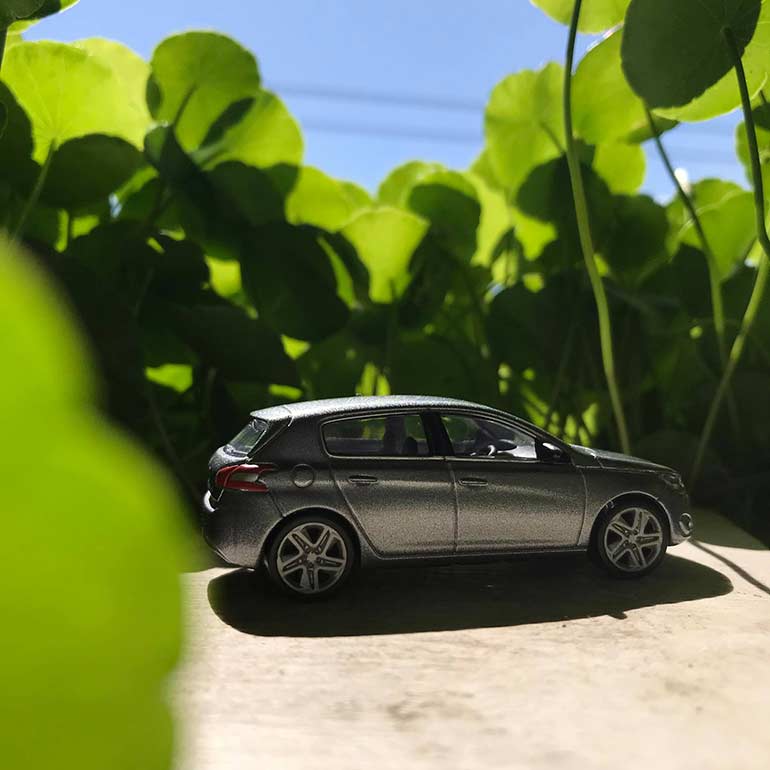 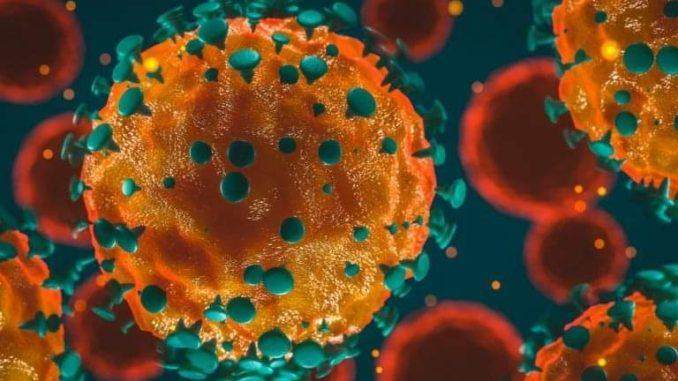