According to the Philippine Statistics Authority (PSA), rice stocks are estimated at 2.661 million metric tons (MT) by the end of the first quarter, equivalent to a 75-day supply.

“With the harvest already coming in, along with the steady arrival of imported rice, we expect no shortage of the staple during the duration of the enhanced community quarantine and beyond,” Mr. Dar said.

By the end of June, the rice inventory is projected at 2.38 million MT, sufficient for 67 days.

The Department of Agriculture (DA) is studying early planting in Regions 2 and 3 to boost production during the third quarter of the current year.

In addition, the DA is expanding areas covered by the Rice Competitiveness Enhancement Fund (RCEF) and is promoting the use of hybrid seed for increased yield.

Meanwhile, Vietnam has suspended new rice export contracts until March 28, as Hanoi assesses whether its domestic supply is sufficient for the COVID-19 pandemic.

Asked whether the Philippines is affected by Vietnam’s decision, Mr. Dar said there are other rice exporters within ASEAN like Myanmar and Thailand, as well as other countries like India and Pakistan.

Agricultural groups said rice stocks are ample with no threat of a rice shortage for now.

In an interview with BusinessWorld, Samahang Industriya ng Agrikultura (SINAG) Chair Rosendo O. So said the industry is still working through excess imports from last year, but said the main problem is keeping farmers working.

“There is enough rice supply for 90 days, plus the rice that will still be harvested. It’s just that farmers should not be prevented from going to their farms due to quarantine checkpoints,” Mr. So said.

“It is a big problem if Vietnam stops rice exports and/or the private sector finds rice imports to be too expensive, plus if shipping and freight charges rise,” Mr. Montemayor said.

SINAG said self-sufficiency is the only way to feed the public, adding that eventually all rice exporting countries will stop exporting to prioritize local supply.

“The global market is erratic, unreliable, and expensive. We must only rely on our own capacity and capability to put food on our dining tables,” Mr. So said.

According to initial estimates from the Bureau of Plant Industry, the Philippines imported some 1.813 million MT of rice from Vietnam in 2019. — Revin Mikhael D. Ochave

The UK’s largest lenders bowed to pressure from Britain’s top financial regulator and halted their dividends after they were warned against paying out billions of pounds to shareholders during the coronavirus pandemic.In a series of co-ordinated statements on Tuesday evening,...

EARNINGS of GT Capital Holdings, Inc. (GT Capital) surged 54% to P20.31 billion in 2019, driven mostly by gains from the redemption of its shares in real estate subsidiary Property Company of Friends, Inc. (PCFI). In a presentation to stockholders... 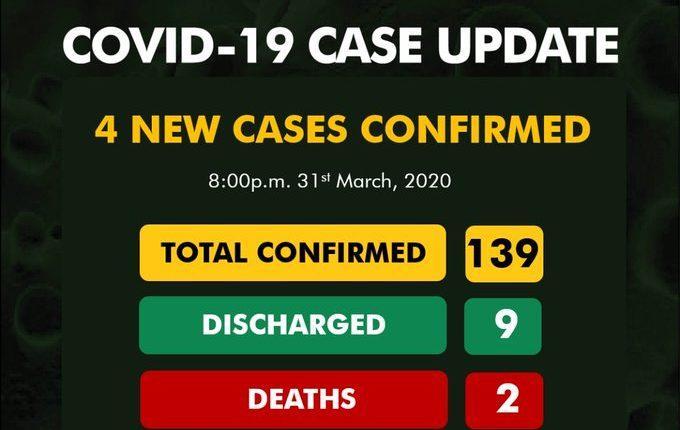 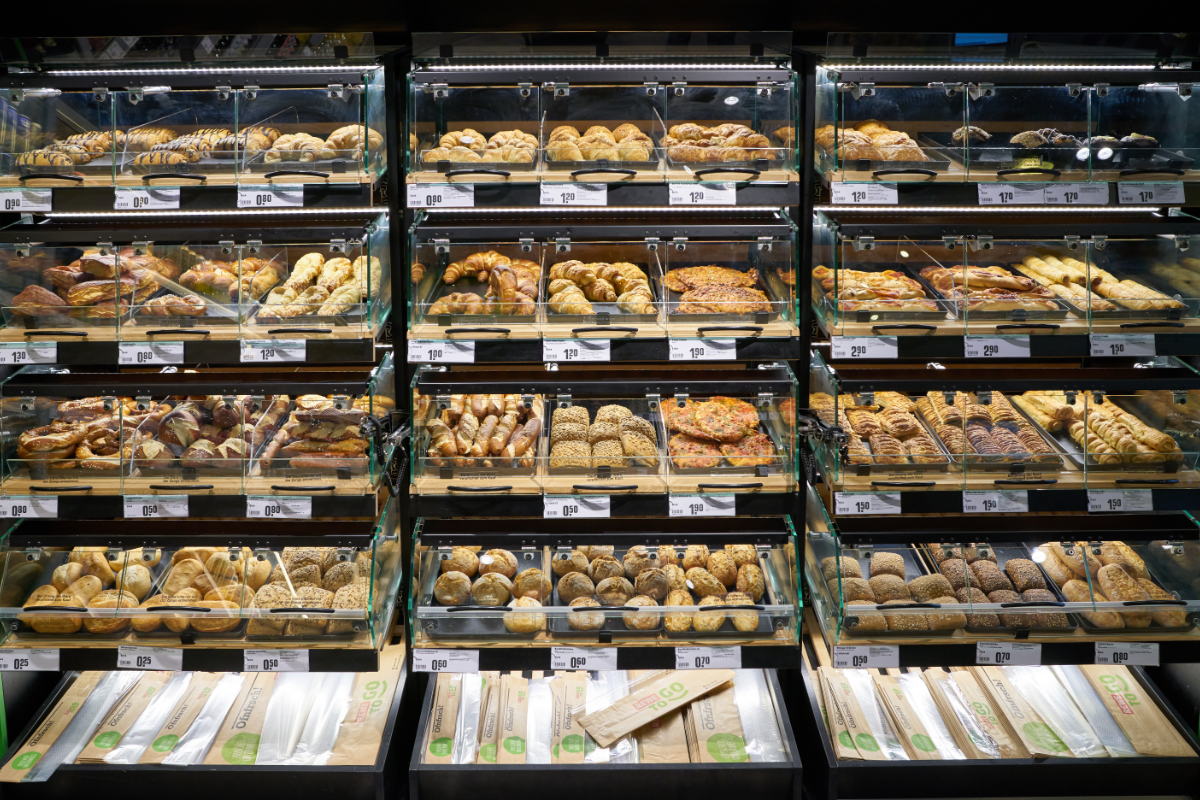 KANSAS CITY — Americans accustomed to swinging by a convenience store on their way to work or school for a freshly baked muffin, donut or Danish have seen their routine disrupted by the coronavirus (COVID-19) pandemic. As more communities implement...

US hospitals have dramatically increased their orders of key drugs required by patients on ventilators, as New York state became the new epicentre of the coronavirus outbreak as its death toll exceeded Hubei province. The potential shortages of 13 drugs could...