Distracted boyfriend, American Chopper yelling scene, Pepe the Frog, woman yelling at a cat — all memorable memes. But which one of those is the meme of the decade? It’s a hotly contested topic, that’s for sure. But according to image sharing platform Imgur, the most impactful meme of the decade is none of those.

“We asked Imgurians to decide, once and for all, which meme was their favorite meme from the 2010s,” the company wrote in a blog post. “From 2,000 nominations, the top 10 were selected to battle it out in the final round. A total of 54,768 votes were cast in 72 hours by Imgurians. It was a close race, but we’re proud to announce Imgur’s Meme of the Decade is… Hide the Pain Harold.”

“Hide the Pain Harold represents a deep-seated emotion, a quiet dread, or existential anguish that resides in all of us,” Imgur writes.

To clinch this prestigious title, Harold edged out the “badly photoshopped Michael Cera” and the “this is fine dog” memes.

Grumpy Cat, Nodding Gandalf, and Obama-Biden Bromance were also among the top contestants.

You can’t argue with the numbers.

The man behind the meme is András Arató, a retired engineer from Hungary whose rise to fame began with a random shoot for a stock photo website. “

“Nine years ago, I did a reverse image search on a photograph of me and was shocked to discover it had become a meme.”Arató wrote in a piece for The Guardian. “People online thought my smile, combined with the look in my eyes, seemed terribly sad. They were calling me ‘Hide the Pain Harold.’”

“The photo came from a shoot I’d done a year earlier, when I was still working as an electrical engineer,” he added. “A professional photographer had got in touch after seeing my holiday photographs on Facebook. He said he was seeking someone like me to be in some stock images.”

“Once the memes were out in the world, journalists began to contact me, and wanted to come to my home to interview me. My wife hated it: she thought it interfered in our private life and didn’t like the way I was portrayed,” he said. “I was given a role in a television commercial for a Hungarian car dealer. […] The fee for that commercial changed my wife’s mind about the meme.”

Congrats on the meme of the decade award, Harold. You’re an absolute fucking legend. 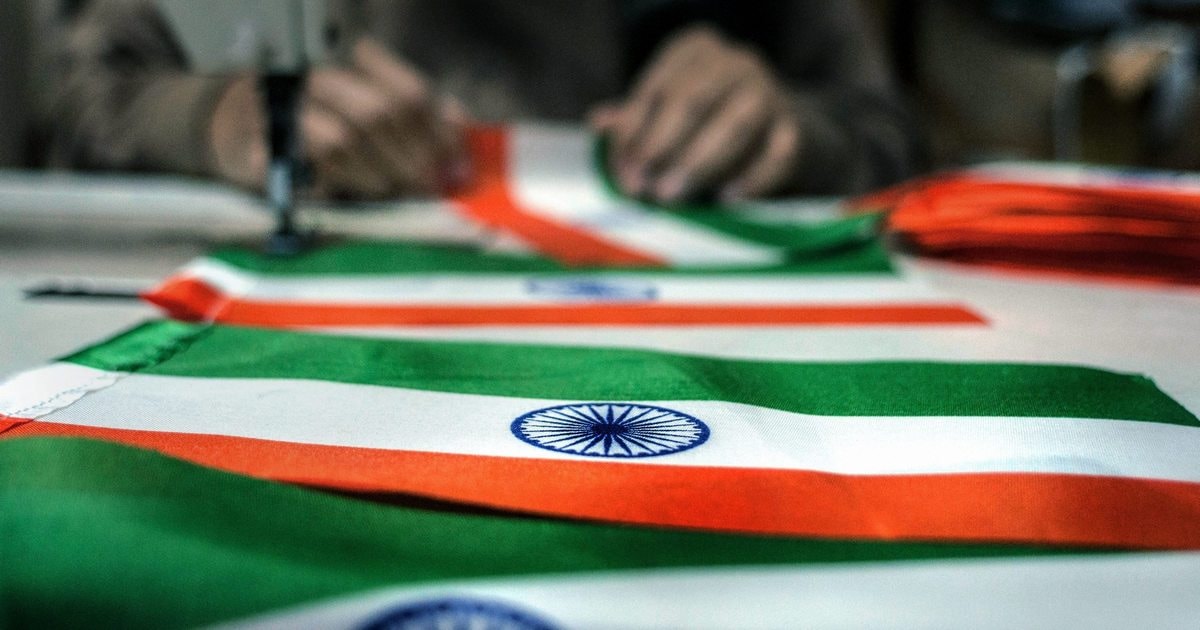 The feeling of patriotism is bound to take over as the country celebrates the 71st Republic Day. And if you wish to share your patriotism with friends, family and colleagues, WhatsApp stickers is one quick and easy way to do... 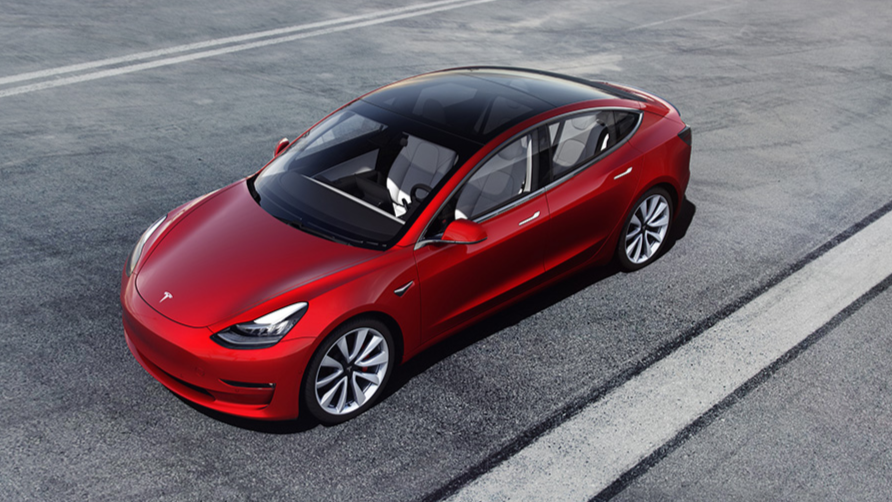 While not many of us are in the market for a Tesla, it's still always interesting to see all the new features being added to the cars. Or, well, potentially being added. According to Greentheonly (h/t Engadget), who is known... 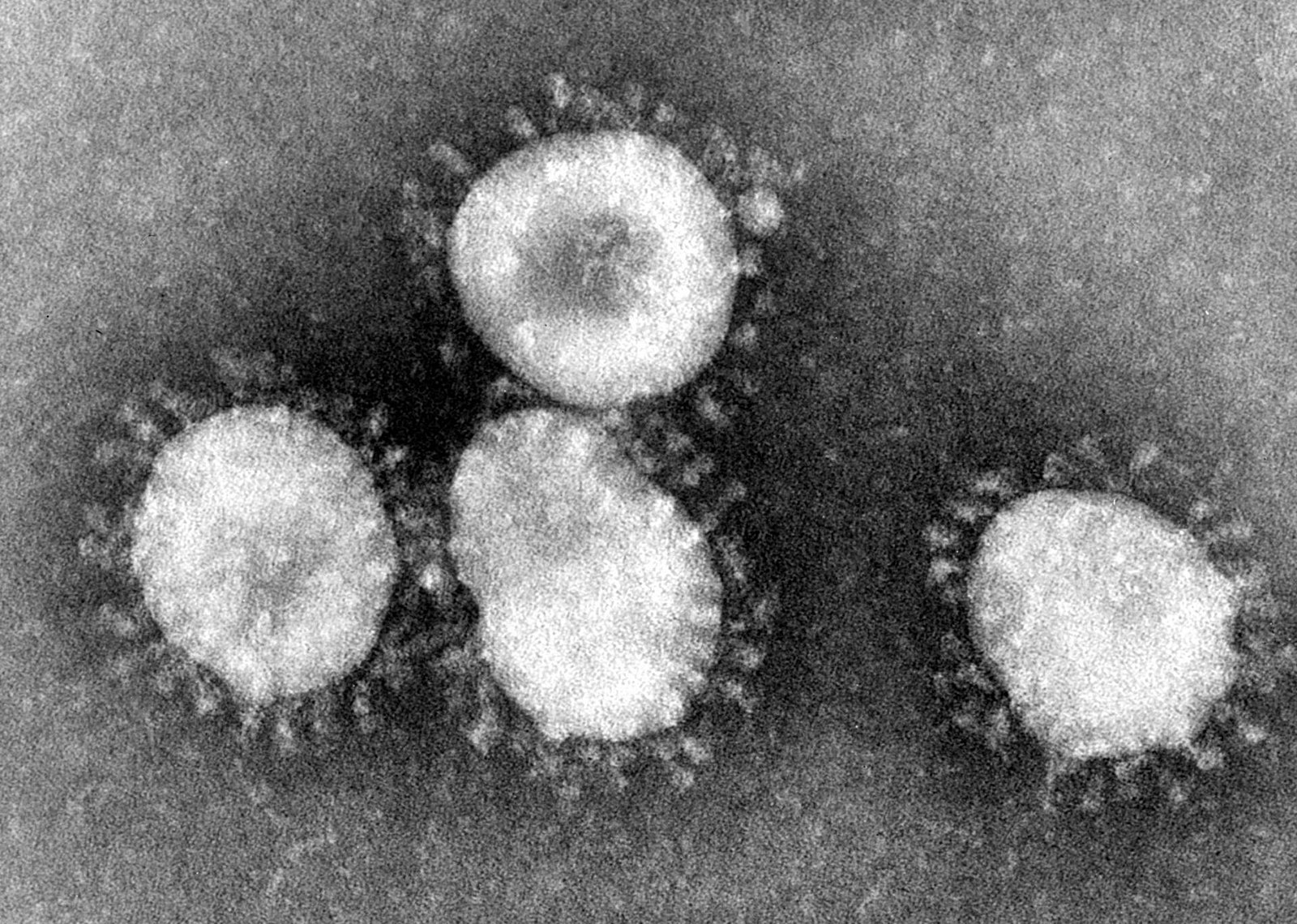 Apple intends to donate money in support of groups fighting the outbreak of the Coronavirus in China, Tim Cook said on Saturday. Electron micrograph of coronavirus virions In a morning tweet marking the Luna New Year, the Apple chief said...

Wear OS smartwatches may not be as popular as they used to, but they still offer enough features to please most people, especially when you can get them at a discount. The Skagen Falster 2 is a great option to...

A brief history of UX design and its evolution

When you think about user experience design it’s a term we instantly associate with apps and websites. And especially when considering a typical job description of a UX designer, it can trick you into thinking that it’s a modern concept....