Forty-three years after its last eruption, the Taal Volcano awoke on Jan. 12, sending a plume of steam and sulfur skyward and forcing the evacuation of thousands of people on the island of Luzon, Philippines.

This eruption was captured in images by Japan’s Himawari-8’s satellite. An animation of the satellite data,  released by NASA’s Earth Observatory, shows the volcanic plume as it spread over the course of Jan. 12 and 13th.

According to the Smithsonian Institution’s Global Volcanism Program, Taal underwent frequent eruptions throughout the mid-1960s until 1977. In 2006, 2008, 2010 and 2011, the volcano periodically trembled with earthquakes and occasionally showed increased hydrothermal activity (super-hot liquids seeping to the surface), all reminders that Taal remained an active volcano. On Jan. 12, the volcano made itself known with a steam-driven eruption that sent ash 9 miles (14 kilometers) into the air, according to CNN. The steam eruption was followed by the appearance of a gushing lava fountain, according to the Philippine Institute of Volcanology and Seismology (PHIVOLCS).

As of Jan. 13, more than 25,000 people had sought shelter in evacuation centers, according to CNN, though the actual number of evacuees was likely to be higher. PHIVOLCS has urged the total evacuation of everyone within an 8.7-mile (14 km) radius of the volcano. The United Nations Office for the Coordination of Humanitarian Affairs (OCHA) Philippines estimated on Twitter that more than 450,000 people live in that area around the mountain.

The volcano is emitting sulfur dioxide in its eruptive plume, and authorities have warned locals to use facemasks or wet clothes to avoid breathing in affected air or small particles of ash. The eruption has also brought a new spate of earthquakes to the mountain’s flanks, with the Philippine Seismic Network detecting at least 144 earthquakes in the area since Jan 12. According to PHIVOLCS, 44 of the earthquakes were big enough to be felt.

Beyond the dangers of ash and toxic gases, Taal sits on a large lake. A sudden eruption could create a dangerous tsunami that would swamp nearby towns and villages, according to CNN. More eruptive activity is possible in the coming days. 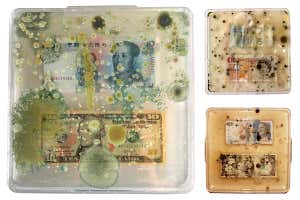 Contaminated banknote images reveal how money gets caked in bacteria

By Bethan Ackerley Photographer Ken Rinaldo HOW many lives does a banknote touch? Factor in bacteria and the answer is a mind-boggling number. The vibrant notes opposite are part of a touring exhibition by artist Ken Rinaldo that exposes the...

The first U.S. case of Wuhan coronavirus has been confirmed

A man in Seattle has been confirmed as the first U.S. case of a novel coronavirus that emerged in central China, where it has killed six people and sickened hundreds more in recent weeks, according to the U.S. Centers for... 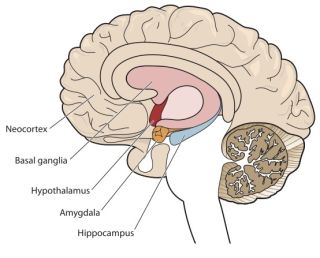 What is the amygdala? | Live Science

The amygdala is often referred to as the fear center of the brain, but this description hardly does justice to the amygdala's complexity. Located deep in the brain's left and right temporal lobes, our two amygdalae are important for numerous... 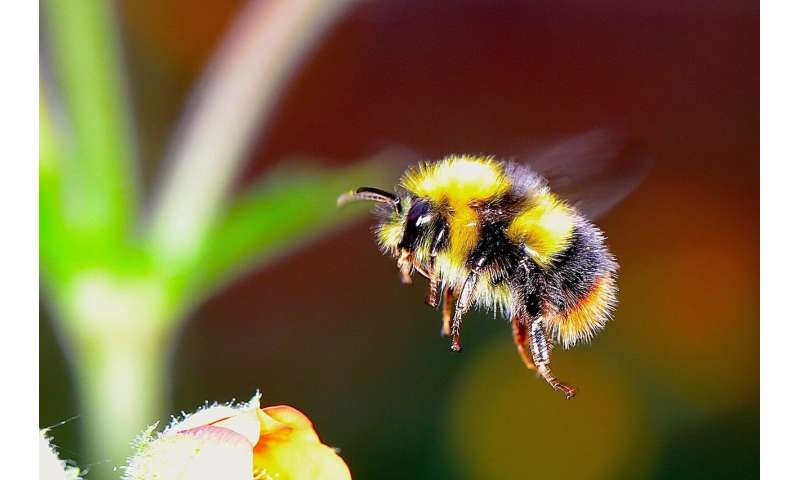 Vomiting bumblebees show that sweeter is not necessarily better

Credit: CC0 Public Domain Animal pollinators support the production of three-quarters of the world's food crops, and many flowers produce nectar to reward the pollinators. A new study using bumblebees has found that the sweetest nectar is not necessarily the...