Inequality in Nigeria: Elite can’t sit on the fence 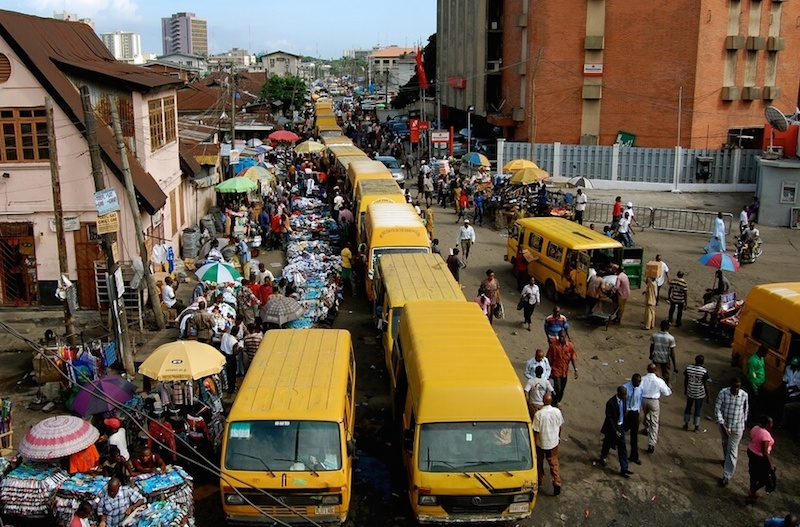 The distribution of income, wealth and opportunity in Nigeria, one of Africa’s well-endowed countries, mirrors Africa’s fragmented geography. Africa’s physical geography is distinctive: natural resources are unevenly distributed and most countries on the continent are landlocked. Africa has the most number of poorly endowed countries: there are more landlocked, resource-scarce countries in Africa than any other continent.

Our failure to take advantage of our natural human and natural resources and location is part of the reason why many Nigerians are poor. Our position and resources are not being harnessed: terabytes of broadband have landed on our shores yet only few universities can boast of graduates with relevant IT skills.

Knowledge and skills are not evenly spread thus limiting social mobility. The swelling population of unskilled and poorly educated youth is a major threat, politically, socially and economically.

Poorly trained and ill-equipped young Nigerians are a tinderbox. As more and more are left behind, as they watch the gains from economic growth concentrated in the hands of a few foreign-trained children of wealthy Nigerians, they will question the inequality and the widening gap in opportunities.

We have abundant oil resources yet we import petrol; an astronomical increase in vessels, jetties, depots, trucks and tank farms are clogging roads and are a threat to lives and property.

Nigeria’s demography, the real resource of the country, is one of the reasons businesses are attracted to the country. However, we cannot consume way to and what economists call convergence. Convergence is anything but automatic; because developed economies continue to innovate, to attract the best talent in the world and based on these imported skills and knowledge boost productivity and grow their economies.

In New Lens Scenarios, a 2013 report put together by strategists at Shell, perspectives on the future of business describe two scenarios. In one scenario those at the top, who occupy the commanding heights, make sure things remain as they are, that is, a “steady, self-reinforcing, lock-in of incumbent power and institutions.”

In this scenario, the rich get richer and the poor stay relatively poor. A handful of prosperous people and their children monopolise the best schools and universities. Even foundations endowed by billionaires with a conscience won’t complement the little social safety net there is. Inequality is a major issue as gaps in skills, income and wealth increase.

What role can the elite of Nigeria play? Well, they must put hands and heads together, to promote policies and institutions that will begin to correct the social injustice of inequality.

Or are we waiting for a more catastrophic period in our history before we correct these wrongs? Are the well-to-do who straddle the corridors of power, who have the ears of the powers that be, going to pretend to be blind, deaf and dumb?

An alliance of business people and politicians with oligarchic control won’t be easily dislodged. With pressure from civil society, a more consensual approach that accommodates varying interests through reforms is the preferable alternative. This requires political will.

Rising inequality and the concentration of wealth in the hands of a few rich is bad for economic growth. Though economic growth in most of Africa has made the continent the darling of the investing world as patient capital is being rewarded with huge rates of return, the growth is not inclusive. Not enough people are benefiting from it.

With its demography, strategic adoption of technology, supported by reforms in health, and education Nigeria is uniquely positioned to be Africa’s economic powerhouse. We can do away with crony capitalism and corruption replacing it with entrepreneurial capitalism.

Andy Byford, a British transport expert who arrived in America two years ago to fix New York’s crumbling subway system, announced his resignation on Thursday.During his tenure, Mr Byford, the president of New York City Transit, became something of a...

Mary Emily O’HaraAdweek magazine has hired Mary Emily O’Hara as a diversity and inclusion reporter.She will start in February.On Twitter, O’Hara wrote, “What excites me about this role is the opportunity to focus on something that impacts us all —... 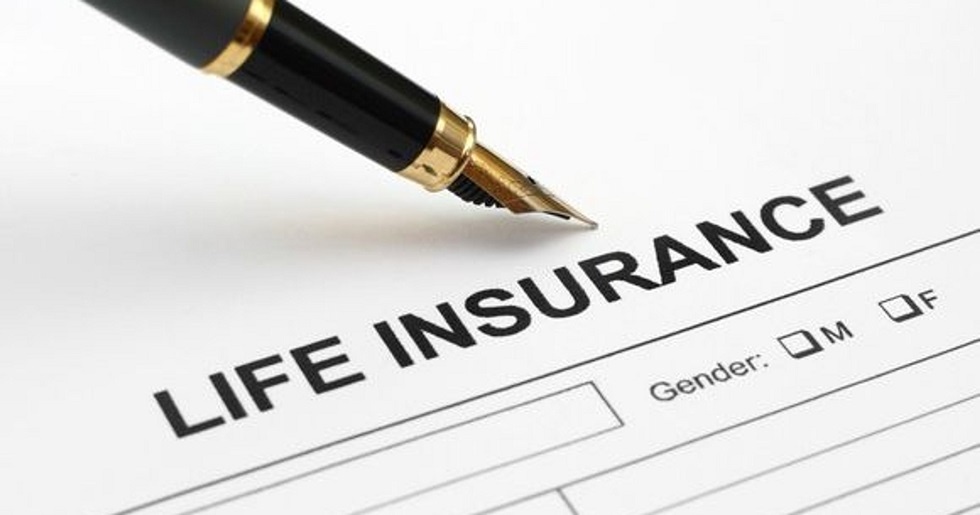 Life insurance premium currently growing at an average of 32 percent annually since 2014 following implementation of retiree annuity and group life policy in some public and private sector institutions could witness significant growth if the National Pension Commission (PenCom)... 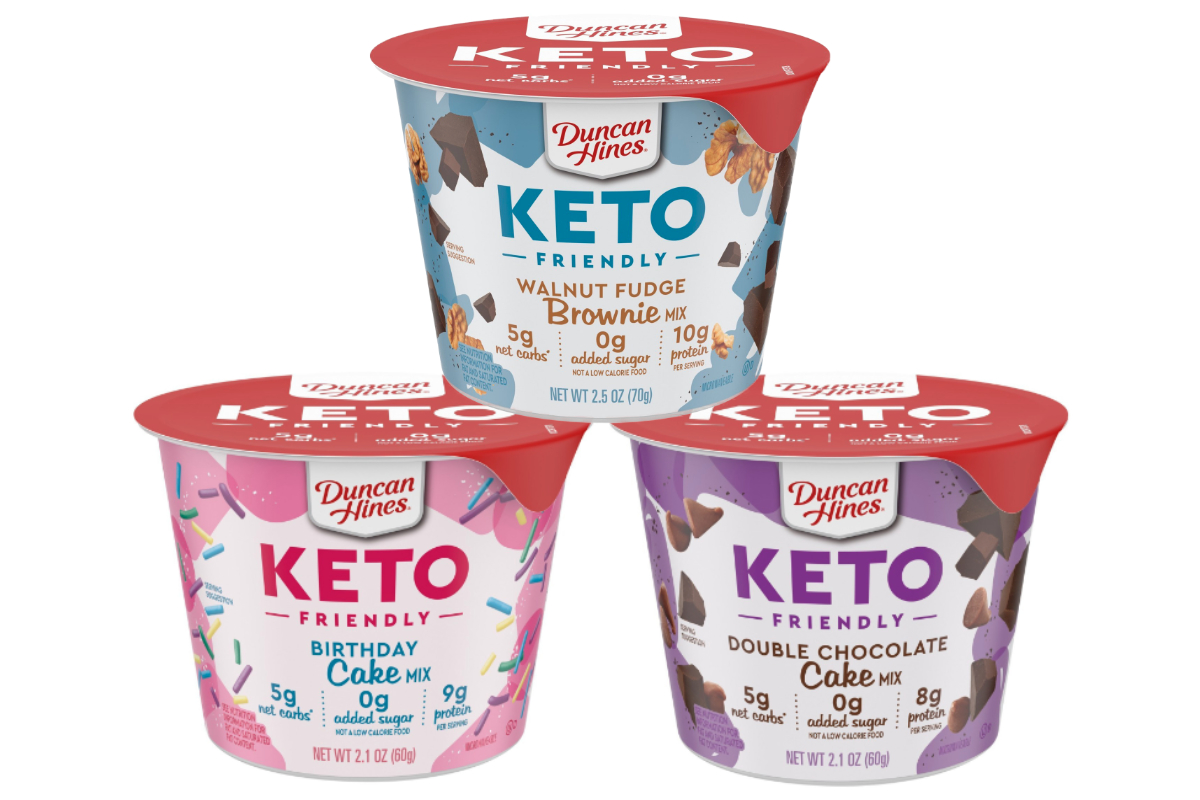 CHICAGO — Duncan Hines has introduced a new line of snacks customized to those seeking keto-friendly treats. The Keto Friendly Cups have a suggested retail price of $2.15 and come in three distinct flavors: walnut fudge brownie, birthday cake and... 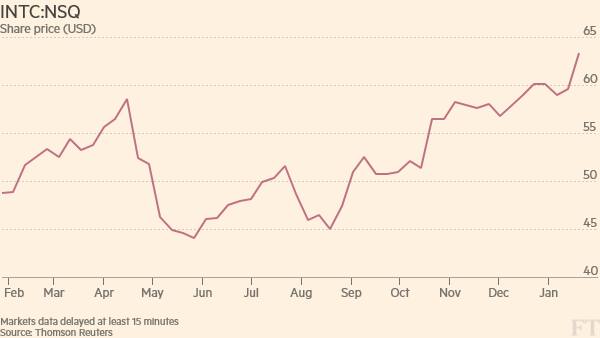 A powerful rebound in Intel’s data centre division drove a stronger than expected recovery in the final quarter of last year, fuelling a rally of as much as 7 per cent in the US chipmaker’s shares in after-market trading on...