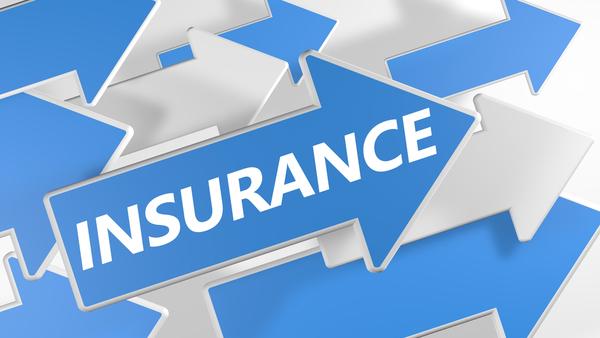 Insurance industry operators are positive about business prospects in the New Year, expecting that early passage of the 2020 budget will spark economic activities.

They believe that early passage of the budget as far back as December, which is unprecedented in the history of the country; portend a positive signal that economic activities will take off early in the year.

They are also optimistic that when economic activities across the sectors pick up, it will translate to insurance buying for protection and risk management.

Tope Smart, managing director/CEO, NEM Insurance Plc told Business Day during an interview,  that “I believe very strongly that 2020 is going to be much better than 2019, particularly so when you look at the budget for this year that was passed in December. That has not happened in a long while, meaning that we expect activities to pick up even from January.”

Smart, who is also chairman of the Nigerian Insurers Association (NIA) assured insurance consumers of the commitment of the industry to continue to meet their claims obligations.

For the players, he noted that a lot of initiatives were ongoing which is intended to increase market penetration.

“There are so many initiatives we are doing at the NIA, we expect that all the players will come together and join hands to deepen penetration of insurance in Nigeria.”

We also expect that that our members take advantage of the opportunities that will be coming up from the different sectors of the economy through early release of funds in the 2020 budget to increase penetration, Smart said.

Edwin Igbiti, managing director/CEO, Niger Insurance Plc said the early implementation of the 2020 budget will impact the economy and insurance can benefit.

He said, fortunately for the insurance industry, we are no longer in the era of receivables; it is now cash and carry. So, early implementation of the budget means there will be early release of funds, and this will impact on all the sectors and trickle down to insurance.”

“Construction works can go on without interruption because insurance will guarantee funding and completion of project on agreed time. Government should hand over this to insurance, then go and sleep. This situation of repair one road today, nest year the same road will not come to play because there is always an agreement.”

He noted that ‘Construction All Risks’ takes care of that agreement. Premium is paid and adequate cover is given, and when things go wrong insurance bears the liability.  By so doing, insurance will be working, and the economy will be growing.

He also called on insurance underwriters to do more by developing skills to the level of paying claims promptly, stating that this will energize the people and they can tell one another that insurance is paying claims.

Daniel Braie, managing director/CEO, Linkage Assurance Plc expects that insurance should be given its right of place in the economic plans of government.

“I expect government to understand that every sector has their role to play in terms of contribution to economic growth, and that is what applies in other climes, as they respect the importance of the insurance sector.”

“I expect that government having spent money to build infrastructure, should transfer the risks to the insurance companies and once they do that, if anything happens, the insurers will be there to pay. But if government spends money to provide infrastructure and don’t insure it, it means that if anything happens, they will deep hands into tax payers money to fund such repairs and that in itself is an economic waste, as such monies should have been used to do some other things.”

But on whether insurance has played its role effectively in the economy he said, we have not yet scratched the surface looking at the level of penetration.

“In terms of the role insurance is suppose to play in the economy, we are yet to scratch the surface as the penetration level is still below one percent. Don’t forget that the foreign insurance companies that have come into our market are seeing that space and that is why they are coming. They are looking at our population demographics, Braie said. 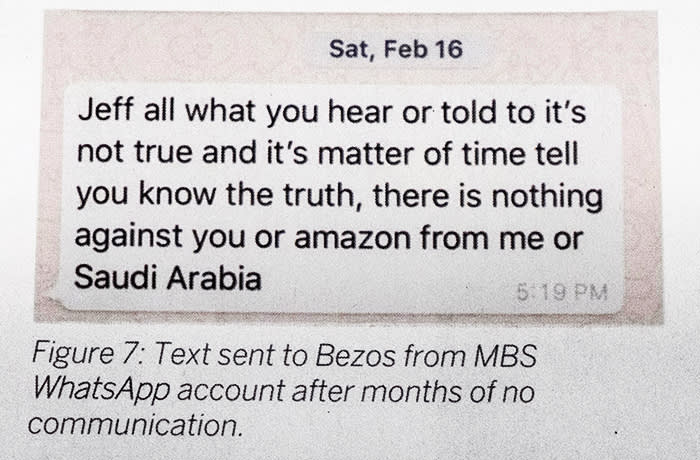 Forensic experts hired by Jeff Bezos have concluded with “medium to high confidence” that a WhatsApp account used by Saudi Crown Prince Mohammed bin Salman was directly involved in a 2018 hack of the Amazon founder’s phone.A report on the...

A TYPICAL section of NLEX near the Santa Rita interchange in Guiguinto. Street lights can be seen on the middle of a road from where a grass median was located before the widening project in 2016. — WIKIPEDIA.ORG NLEX Corp.... Russell GoldThe Wall Street Journal senior reporter Russell Gold has switched beats and moved to cover climate and business as the Journal’s senior energy reporter.Gold is an award-winning journalist covering global and U.S. energy and climate issues. He has covered... 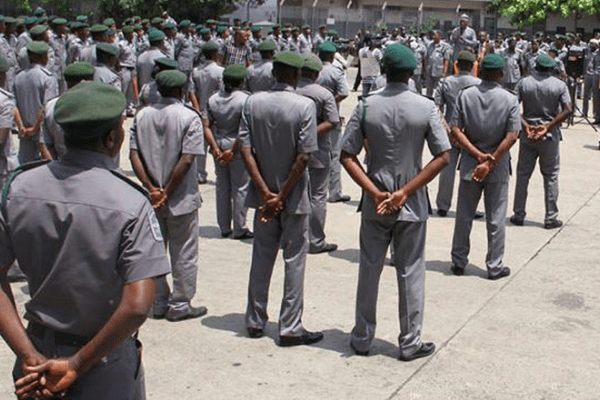 Following the failure of the Nigeria Customs Service (NCS) to put its Armoured Personnel Carriers (APCs) into use in the fight against smuggling, its officers were being killed by dare devil smugglers in Lagos and Ogun States. Recall that Abdulahi... 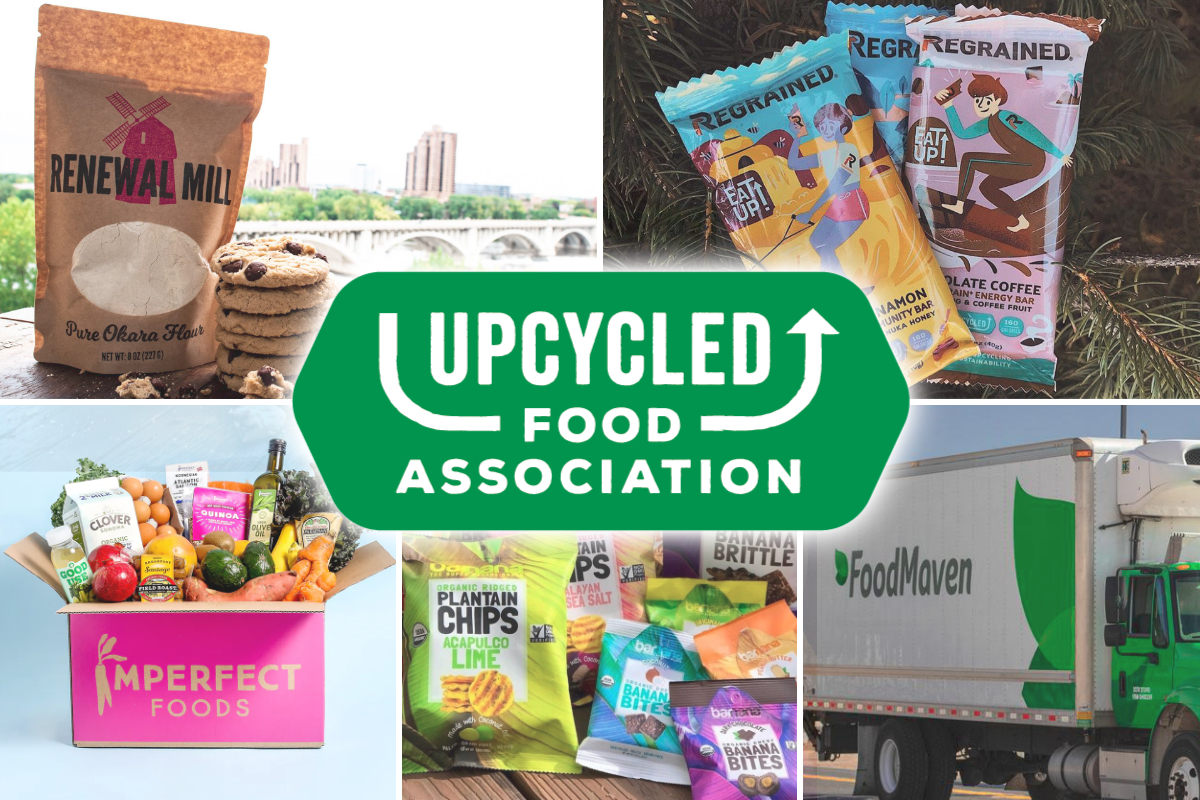 SAN FRANCISCO — Upcyclers, those food and ingredient manufacturers who incorporate food waste into products, have formed the Upcycled Food Association. Launched in October 2019, the nascent group’s goal is to develop a formal definition of upcycling and advocate for...