A powerful rebound in Intel’s data centre division drove a stronger than expected recovery in the final quarter of last year, fuelling a rally of as much as 7 per cent in the US chipmaker’s shares in after-market trading on Thursday.

Intel’s recovery, after three quarters of flat or declining revenues, provided one of the most encouraging indicators yet that a cyclical upturn in the chip sector may be under way. Wall Street had anticipated a recovery in the sector for much of last year.

Intel’s revenues jumped 8 per cent in the fourth quarter, to $20.2bn, compared to analysts’ expectations for growth of 3 per cent. It also forecast revenue of $19bn in the current quarter, an increase of 18 per cent from the year before and well above the $17.2bn Wall Street had been expecting.

Chip investors had been betting on a recovery throughout last year, with the Philadelphia semiconductor index rising more than 75 per cent from the low point it hit at the end of 2018 as the industry’s cyclical downturn bit. However, there had been few concrete signs of recovery.

Texas Instruments, whose broad portfolio of products makes it a bellwether for the sector, late on Wednesday said “most markets” were showing “signs of stabilising”. But its guidance still pointed to a revenue decline of 10 per cent in the first three months of this year, in line with the decline it experienced in the final months of 2019.

Intel, by contrast, said revenue from its data centre group jumped 19 per cent in the fourth quarter, to $7.2bn, on demand from cloud service providers. A sharp fall-off in sales to the largest cloud customers had been behind the sudden reversal in the company’s revenues in the first nine months of the year.

Intel’s PC business, meanwhile, returned to growth, with revenue rising 2 per cent, to $10bn, as more users upgraded their computers to take account of Microsoft’s ending of support for Windows 7.

Despite forecasting a strong start to the year, Intel pointed to tougher comparisons in the second half of 2020. Sales for the full 12 months are only likely to grow by 2 per cent, with profit margins edging down, the company said.

In a call with Wall Street analysts, Bob Swan, chief executive, said this reflected the unpredictability of sales to big cloud companies, which often followed periods of high demand with a sharp fall-off in orders as they “digest” their new data centre capacity.

He also warned of fiercer competition later in the year — an apparent reference to the resurgent AMD, whose latest data centre chips have leapt ahead of Intel in terms of performance.

Intel also topped earnings forecasts in the fourth quarter. Pro forma earnings per share climbed 40 per cent, to $1.52, about 27 cents higher than expected.

It predicted that the bounce would continue into the early months of this year, with first-quarter earnings per share likely to be about 20 cents higher than most analysts’ forecasts, at $1.23. 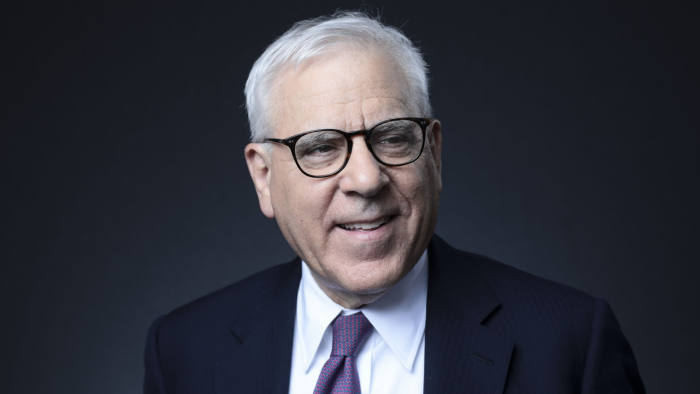 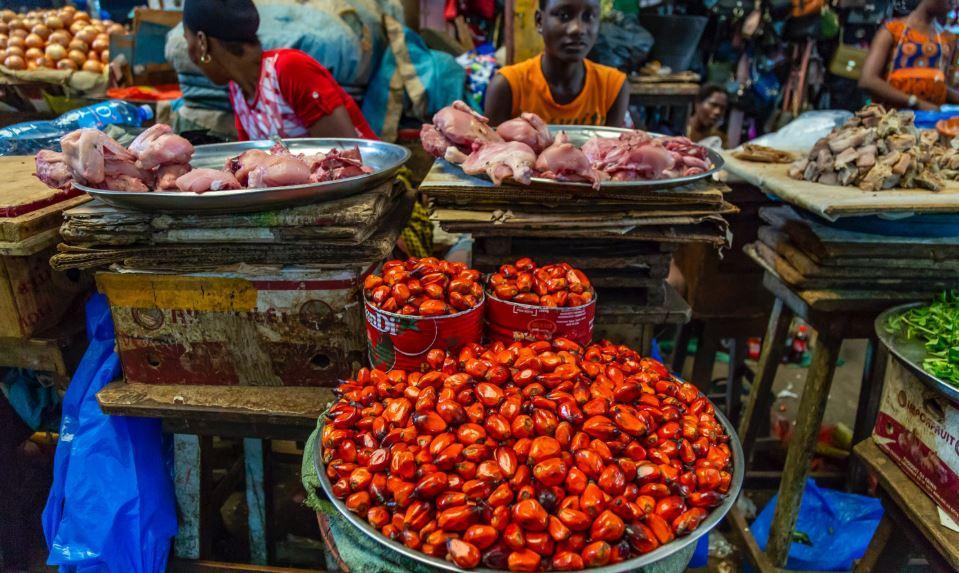 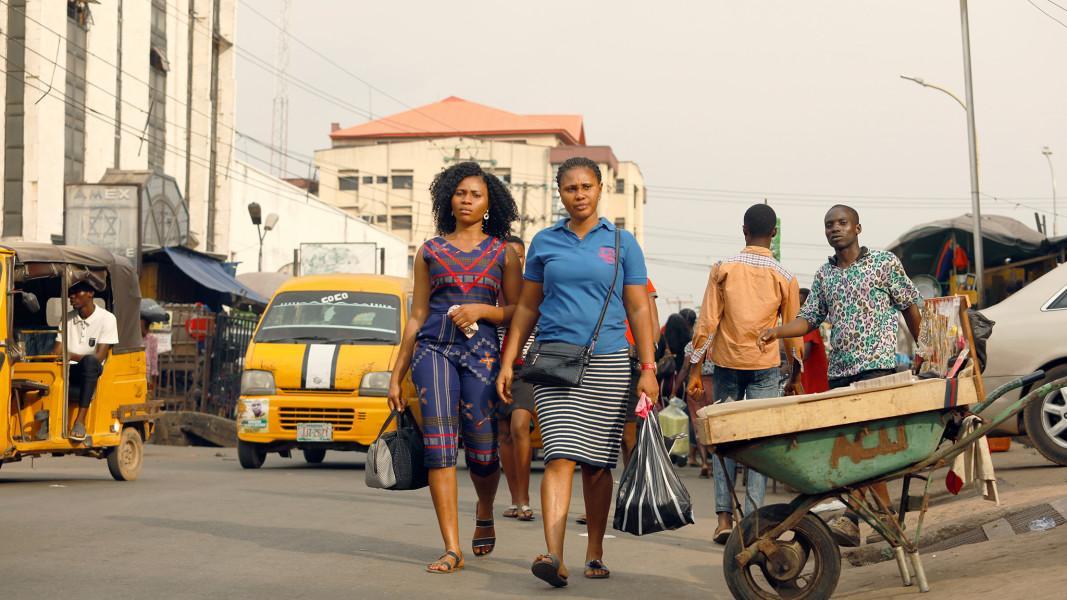