Iran does not calm down: tightened US sanctions, the murder of General Qasem Soleimani by an American drone in Iraq and now the pain over the shooting down of the Ukrainian passenger plane with 176 dead by the Iranian military causes grief, frustration and anger. Thousands of people have taken to the streets in the past few days to express their opinions. SPIEGEL spoke to supporters and opponents of the regime from Tehran and Shiraz.

"A few days ago I was in Maliabad, which is a student district in Shiraz. Instead of demonstrating loudly, the students decided to just light candles for the dead of the plane crash. A revolutionary guard stood next to me, he hissed at me, I should move away. My mother was standing next to me, scolding the guardian to leave me alone. Two or three revolutionary guards then dragged my mother to the ground and beat her. I was very afraid for my mother and started to cry.

Our country is totally torn apart. Many people know that General Soleimani was a terrorist responsible for the deaths of many civilians in Syria. He was also responsible for putting down the protests in Iran in December that left hundreds dead. The protesters who took to the streets after General Soleimani died not only protested his murder, but also the miserable economic situation and the government.

As things are now, we have no good future prospects.

Europeans and Germans could help us by publicly criticizing the regime for injustice it does to its people. They have to exert political pressure and close their embassies in Iran. We hope that this regime will end.

Political activists have told us that Trump the key to the US Embassy in Iran, the son of Shah Reza Pahlaviwho was expelled by the revolution in 1979. I do not know if thats true. But a lot of Iranians like that. "

"The US is dividing our country"
Seinab Samani, Islamic scholar, 56, Tehran

"I was so happy when the masses took part in the demonstrations in honor of our hero General Soleimani. Among them were many opponents of the regime. General Soleimani secured our borders. The Americans feared him so much that they finally killed him. 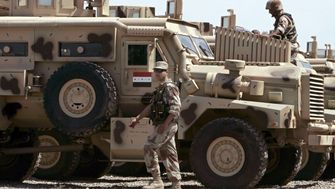 Many Iranians hate the Americans for killing him. I also blame the United States for plane shooting. The government admits that it made a mistake itself. But it was only because of the unrest after Soleimani's death that the shooting could happen at all. Now the US is taking advantage of this moment of weakness and they are still having success with it. They have managed to divide the population.

People are very unhappy with the overall situation. And only the Americans are to blame for the crisis. They are constantly imposing new sanctions. I think we'll still be successful. Bazaars, shops and restaurants are always full. The majority of the Iranian population is Islamic at heart and will remain so. "

"I don't expect anything good from the Americans"
Goli Heydarian, 29, music teacher, Shiraz

"Since there were hundreds killed in the demonstrations in December, I have the feeling that a human life is worth nothing here in Iran. The shooting down of the Ukrainian passenger plane shows that. The government does not listen to any criticism, not to us, not to that Abroad, they have been doing what they want for 40 years, we are experiencing terrible times here, and although Soleimani’s death was able to temporarily distract from the catastrophic situation in the country, the regime somehow actually managed to suddenly believe that the blame for the crisis lay but with the Americans. In truth, the situation has deteriorated since then Increase in gasoline prices continuously. At the beginning, in December, I took part in the demonstrations against the government. 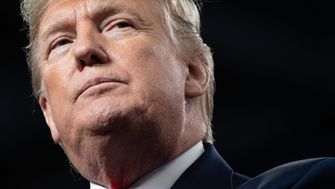 As a woman, I wanted to express my criticism of the regime. I wanted to protest against poverty and unemployment. But then a family friend's son was gone for a week. He too had taken part in the protests. At that time we found him almost naked on a famous street in Shiraz. He vomited and cried. He had been beaten and humiliated for a week. When so many people were shot, my parents asked me to stay home. Some students cross the US flag in front of the university because they blame the United States for their poverty. Others respect the United States and Israel, wanting to avoid a conflict that could lead to war. You see the blame for the crisis in the regime.

I still don't expect anything good from the Americans. The US did Iran so far not helped. We want to make the changes ourselves. With our protest we want to show the Iranian leaders how bad the situation is. It can not go on like this."

"Who else can we trust?"
Amir Arin, 39, graphic designer from Tehran

"In Islam it says: 'The unbeliever's blood is allowed to hit.' They keep us from falling apart from the faith, which is why it is so easy for us to inflict pain if we disagree. I have repeatedly participated in the demonstrations and have seen how inhumane the security forces have acted against the protesters. that the security forces don't care about one life or that of hundreds! 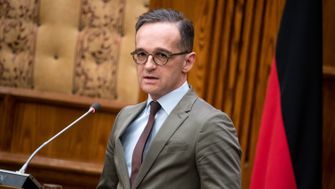 I saw with my own eyes how motorcycles drove in the crowd and tear gas was used against the demonstrators. The security forces often wear civilian clothes so that they cannot even be recognized.

The country is in its hardest time in many years. This time it looks as if people no longer just want reforms, but a regime change! Iranian students flying over the flags here Israel and United States trample, have been brainwashed. They are told again and again that these countries are to blame for the crisis. Students who believe in human rights don't. They want education, a secular government, separation between state and religion, and peace. The Europeans and especially the Germans should no longer negotiate with the regime and break off relations. Until the turn comes. Who else can we trust? We hope that US President Trump will actually keep his promises to the Iranian people this time. " 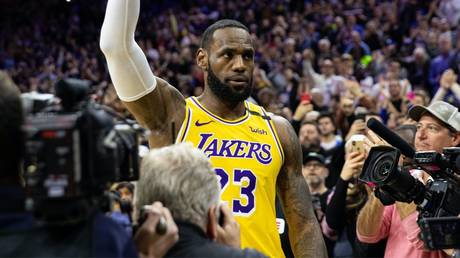 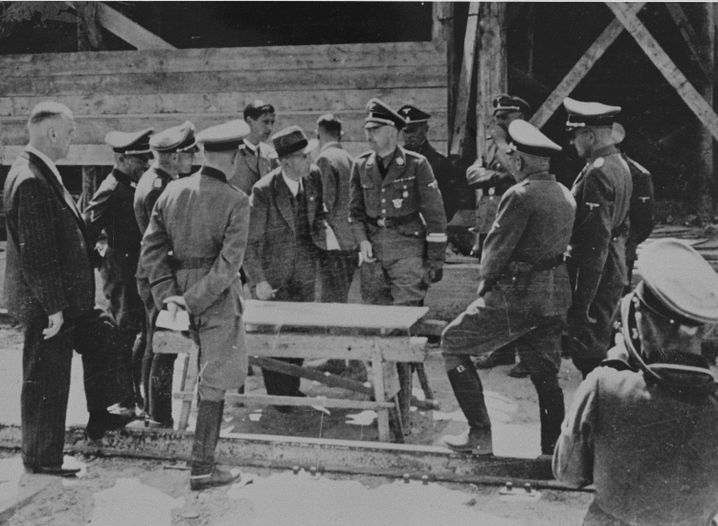