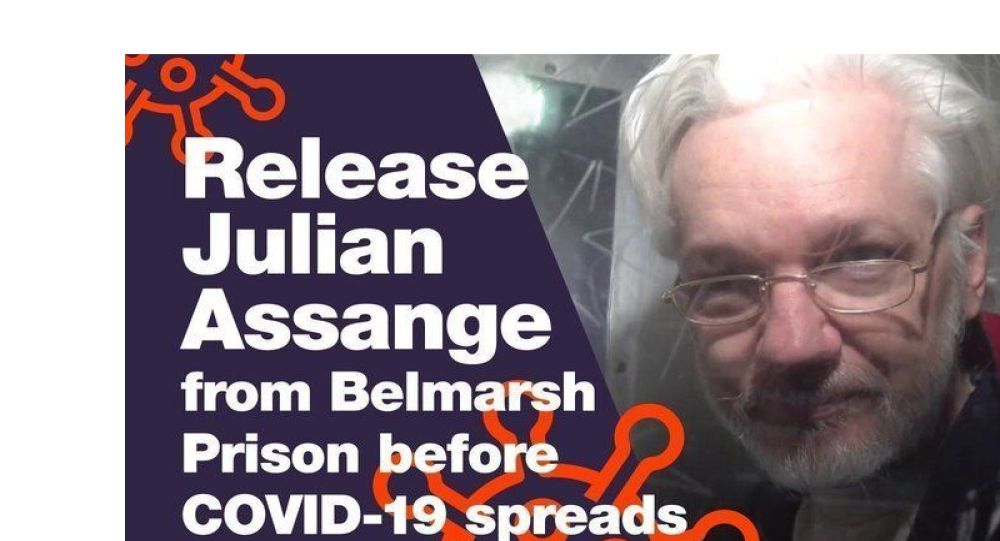 While several organizations worldwide are calling for the release of nonviolent prisoners as the COVID-19 virus spreads, Julian Assange’s legal team’s request to have the ailing WikiLeaks co-founder released has been denied by a London court, further emphasizing the lack of concern for him, despite his belonging to a high-risk group.

Gosztola explained to hosts Bob Schlehuber and Jamarl Thomas that Assange’s lawyers applied for a bail request due to his clearly deteriorating health, which includes a chronic lung condition that puts him at an even greater risk of fatality from COVID-19, which attacks the respiratory system.

Andrea Albutt, head of the UK’s Prison Governors Association, told the Guardian earlier this week that there were a number of possible issues facing prisoners and staff – especially since the Ministry of Justice ordered the suspension of all prison visits and called for prisoners to be confined to their cells.

“Overcrowding, poor regime, reduced contact with family because we’re not having visits anymore – these are all things that can introduce instability,” she said. “If we can take one of them away, if we can reduce the level of overcrowding in our prisons, it will help towards the coming months.”

Additionally, there’s the issue of exposing prison guards and other associated staffers to conditions that provide a breeding ground for the aforementioned instability and the novel coronavirus.

Assange’s lawyers’ appeal for the WikiLeaks co-founder to receive bail referenced another comment made by Albutt in which she explicitly said that “there will be deaths” in UK prisons due to COVID-19 unless something is done about the overcrowding.

Gosztola noted that despite the fact that Edward Fitzgerald, an attorney on Assange’s legal team, had been told that some 100 Belmarsh prison staff members were home “sick” from the novel coronavirus, British Magistrate Court Judge Vanessa Baraitser contended that COVID-19 was not an issue in the facility.

As a result, the court denied Assange’s request, with the judge stating that “as matters stand today this global pandemic does not of itself yet provide grounds for Mr. Assange’s release.” She further noted that “Mr. Assange’s past conduct shows the length he is prepared to go to avoid extradition proceedings.”

Gosztola argued that the court needs to be questioned on how it can assert that Belmarsh is not being impacted by COVID-19.

“Are they being tested? Has there been some kind of review of possible symptoms?” he asked. The journalist also pointed out that it has been well documented that infected people can be asymptomatic, so any inmate or staffer could be unknowingly carrying the virus.

Speaking of Baraitser, Gosztola said that the “hostility” in her refusal to grant Assange bail is further proof that she “profoundly hates Julian Assange,” as do the “elites” within her social circle.

“I do not forget where this crisis started from,” said Antonio López-Istúriz White, Secretary-General of European People’s Party (EPP), pointing to China’s initial response to the COVID-19 outbreak, during an online event on ‘The personal, local and global impact of... 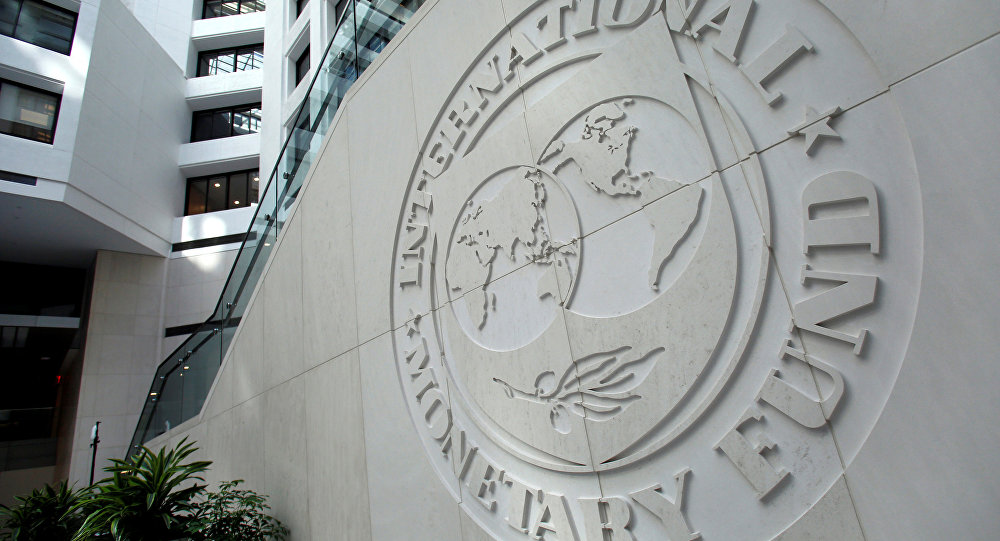 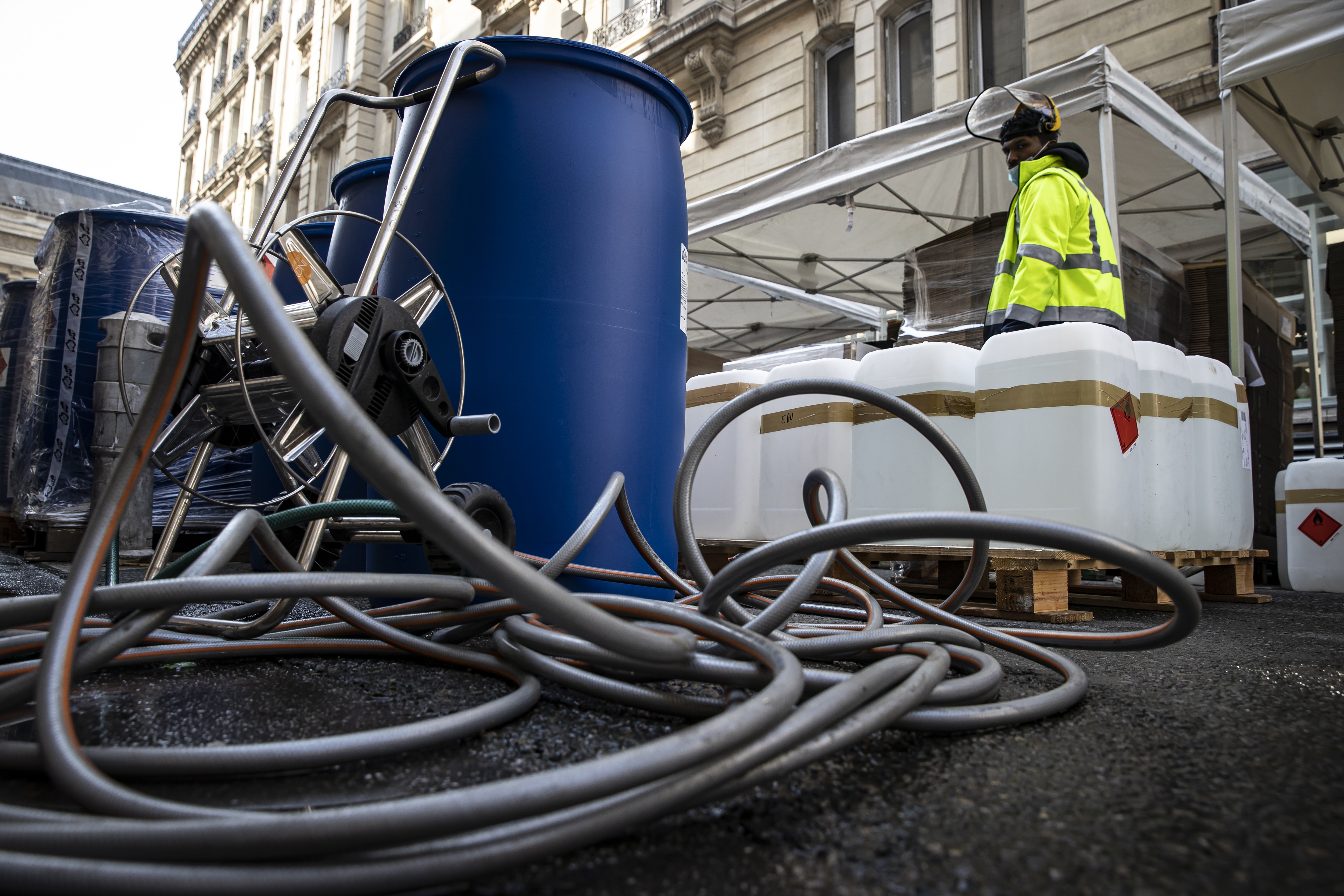 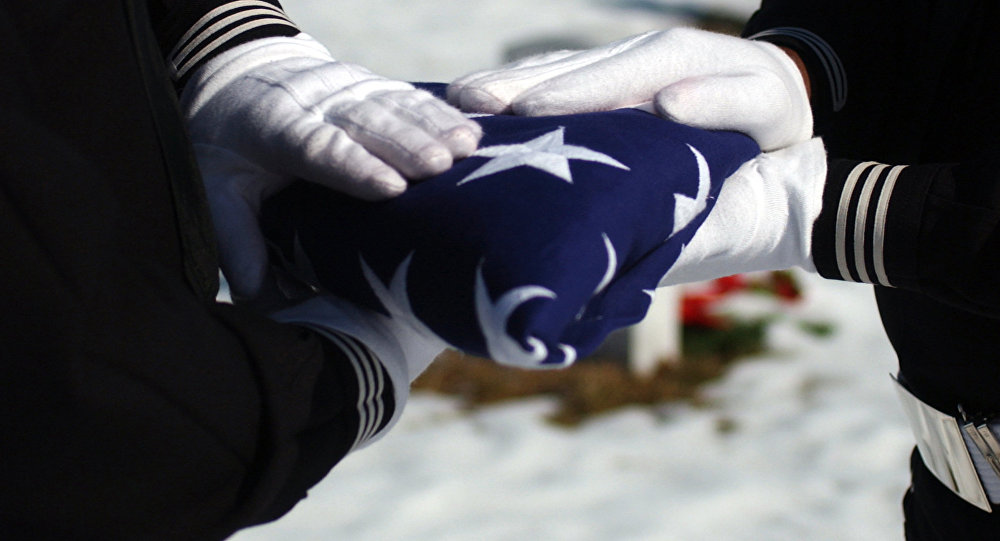