Kazakhstan joins Council of Europe Group of States against corruption 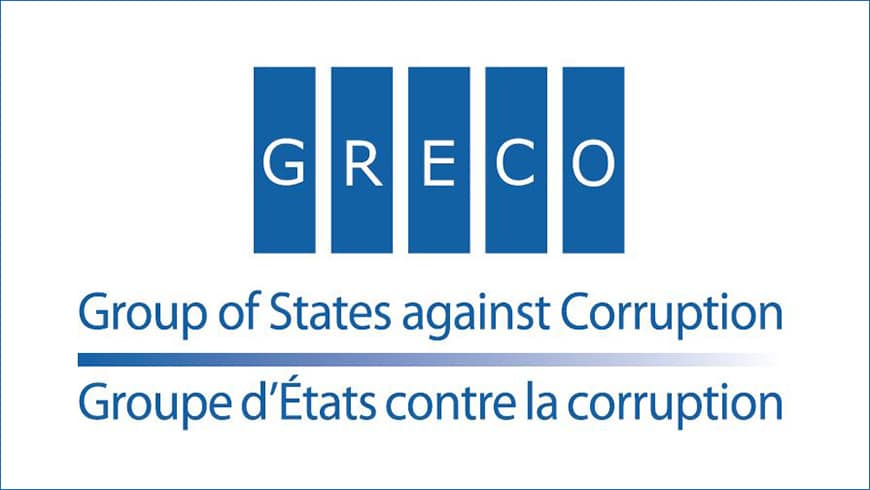 NUR-SULTAN, Kazakhstan – Kazakhstan was included in the Council of Europe Group of States against Corruption, Kazakh Agency for Combating Corruption told New Europe.

“By ratifying the relevant law, Kazakhstan officially became the fiftieth member of the Group of States Against Corruption (GRECO) on 30 December 2019,” the Kazakh Anti-Corruption Agency said.

Kazakhstan’s entry into the Council of Europe Group of States against Corruption will increase the possibility of extradition of criminals who are wanted abroad, the agency said. In addition, it will improve the quality of the return of assets smuggled out of the country.

According to the Kazakh Agency, the Anti-Corruption Service is currently looking for 65 criminals who have committed corruption crimes – 33 of them are abroad.

The countries of the Group of States Against Corruption regularly monitor anti-corruption legislation for compliance with European standards. “This is a kind of audit by the Council of Europe, which allows us to evaluate the effectiveness of the anti-corruption policy in the country,” the Kazakh Agency said.

As a consequence, a delegation of Kazakhstan will participate in GRECO´s dynamic process of mutual evaluation and peer pressure, the Council of Europe said in a press release. GRECO will start planning the evaluation of Kazakhstan in respect of the various themes addressed in its evaluation rounds, to be completed in the upcoming years.

GRECO is the Council of Europe anti-corruption body in charge of ensuring compliance with and effective implementation of the Organisation’s anti-corruption standards. It helps states to identify deficiencies in national anti-corruption policies, prompting the necessary legislative, institutional and practical reforms. 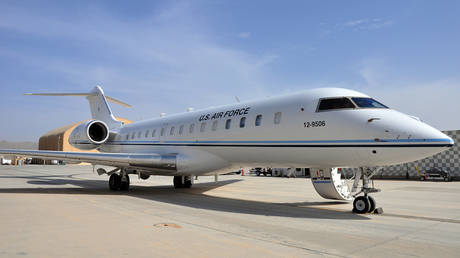 Taliban militants have claimed that a US military aircraft crashed in Ghazni, central Afghanistan, killing everyone on board. A statement quoted by Reuters has specified that it was brought down. The US military is investigating. A Taliban spokesman has affirmed...

Berlin-Brandenburg Airport: BER is now looking for around 20,000 testers

Interested parties can now take part in the trial operation of the new Sign in capital airport BER, In total, the operators are looking for around 20,000 extras for trial days between June 23 and October 15. In addition, around... 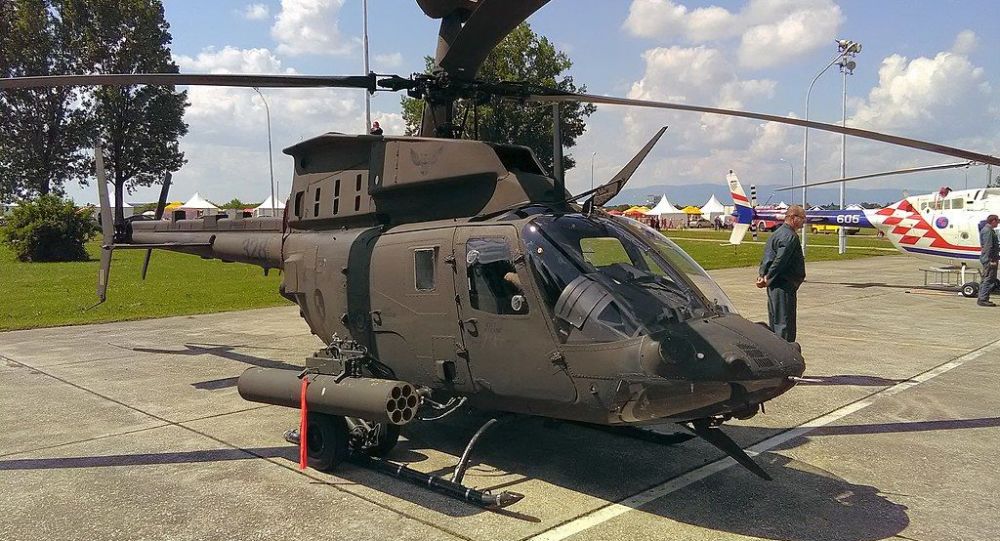 One mother's heartbreaking acts of selflessness amid the horror of Aushwitz stand as a beacon for the human spirit. Vilma Grumwald was sent to the death camp with her husband, Kurt, and two sons, Frank and John. Initially, they had...

Stock markets and the price of oil tumbled Monday after China announced sharp increases in the number of people infected with a potentially deadly virus.In Paris, the CAC 40 lost 2.2 per cent to 5,889 while Germany’s DAX skidded 2.3...