Lombardy medics fight to save patients — and themselves

As Italy’s doctors and medical staff strive tirelessly to save the lives of Covid-19 patients, they are also fighting another battle: to avoid infecting themselves.

“Things are very bad, I’m desperate,” said an intensive-care doctor in Brescia, a city in Lombardy and the hardest-hit region of Italy. At her hospital — where staff are using snorkelling masks bought from a Decathlon, the leisure goods chain, to hook up patients to oxygen — protection equipment for doctors and nurses has run out.

“I think we all have it here but they won’t test us, even if we display symptoms, which allows the spread to continue,” the doctor, who did not want to be named, told the Financial Times.

“They are not testing the medical staff because we are understaffed and they can’t quarantine us. If things go on this way, this will never end because we will continue to spread the disease and to get sick.”

With more than 7,000 people now dead from the virus, Italy’s medical system, one of the better-resourced in Europe, is being stretched to breaking point not only by the daily influx of critically ill patients but also by the spreading infection among doctors and nurses.

So far 5,211 medical workers in Italy have had the virus, equivalent to 8 per cent of all diagnosed cases in Italy at the start of this week. Of those, 33 have died, according to the Istituto Superiore di Sanità.

“The first thing to do is to protect healthcare workers, to make sure they are not the ones spreading the virus. Our doctors have been sent to war unarmed,” said Filippo Anelli, president of Italy’s national doctors’ association. “The dead do not make a noise. Yet, the names of our dead friends, our colleagues, put here in black and white, make a deafening noise.”

The latest doctor to die in the outbreak was Vincenza Amato, the head of public health for Bergamo, the city in Lombardy with the highest number of cases.

A group of doctors from the Papa Giovanni XXIII hospital in the city wrote a joint article in the NJEM medical journal last week, saying their hospital was “highly contaminated”.

“Health workers are asymptomatic carriers or sick without surveillance; some might die, including young people . . . Older patients are not being resuscitated and die alone without appropriate palliative care, while the family is notified over the phone.”

Giorgio Gori, the mayor of Bergamo, admitted that healthcare workers had become sick “during the first phase when they were initially exposed to the virus, because of the lack of protective equipment”. But, he said, the authorities “acted quickly and now the situation is under control”.

Mr Gori believes that, for all the deaths in hospitals, many more people are succumbing to the virus at home without having received medical treatment. That is because official death statistics for the city, he said, are far higher than previous years and higher than the official numbers counted as having died from the virus.

“The ratio is four to one,” he said. “For each person who is deceased with a diagnosis of coronavirus, there are three others for whom this is not ascertained but who die of pneumonia.”

Bergamo’s hospital doctors are calling for more patients to be treated at home and for separate buildings inside hospitals to be established for the infected, meaning the risk of hospital contamination is reduced and help can be given more quickly and efficiently. “We need dedicated Covid-19 hospital pavilions and operators, separated from virus-free areas.”

The situation in Lombardy is dire but the problem is nationwide. Antonio Magi, president of Rome’s Order of Doctors, said that 84 doctors in the Italian capital had been infected, accounting for around 13 per cent of the total number of cases there. Two have been admitted to hospital.

“We are flexible and we are all making big sacrifices,” said Francesca Rapetti, an anaesthetist working in an intensive-care unit at San Martino hospital in Genoa. “Unfortunately, we are also quite scared: we cannot work calmly.”

“The fact that there is not enough equipment for our protection only adds to the stress, already very intense, given the heavy workload. The number of masks and equipment in general is very limited. Many of us work with the fear of being infected.”

The Financial Times is making key coronavirus coverage free to read to help everyone stay informed.

Italy has rushed to recruit more doctors, urging retired professionals to return to the front line and letting medical students graduate early. Yet some are torn between the desire to help and the risks that come with the job.

Gianpiero D’Antonio, a 25-year-old doctor from Potenza in southern Italy who has recently graduated, has already been offered several jobs in Covid-19 departments in hospitals across the country. But he said he was worried and had to think about it carefully before accepting.

“The risk of getting sick is very high,” he said. “For me it would be a great opportunity to start working in such a challenging situation but, before taking any job, I have to think about it three times.”

Donald Trump is poised to announce a 90-day suspension of tariff payments on certain imports, including some apparel and light trucks, as the US president seeks to blunt the economic damage from the coronavirus pandemic.The Trump administration in recent weeks...

Oyo state governor Seyi Makinde tested positive for COVID-19 on Monday prompting concerns about the health status of his contacts since the governor had failed to observe the NCDC-advised quarantine for returnees from abroad. The governor returned from a Nigerian-American... 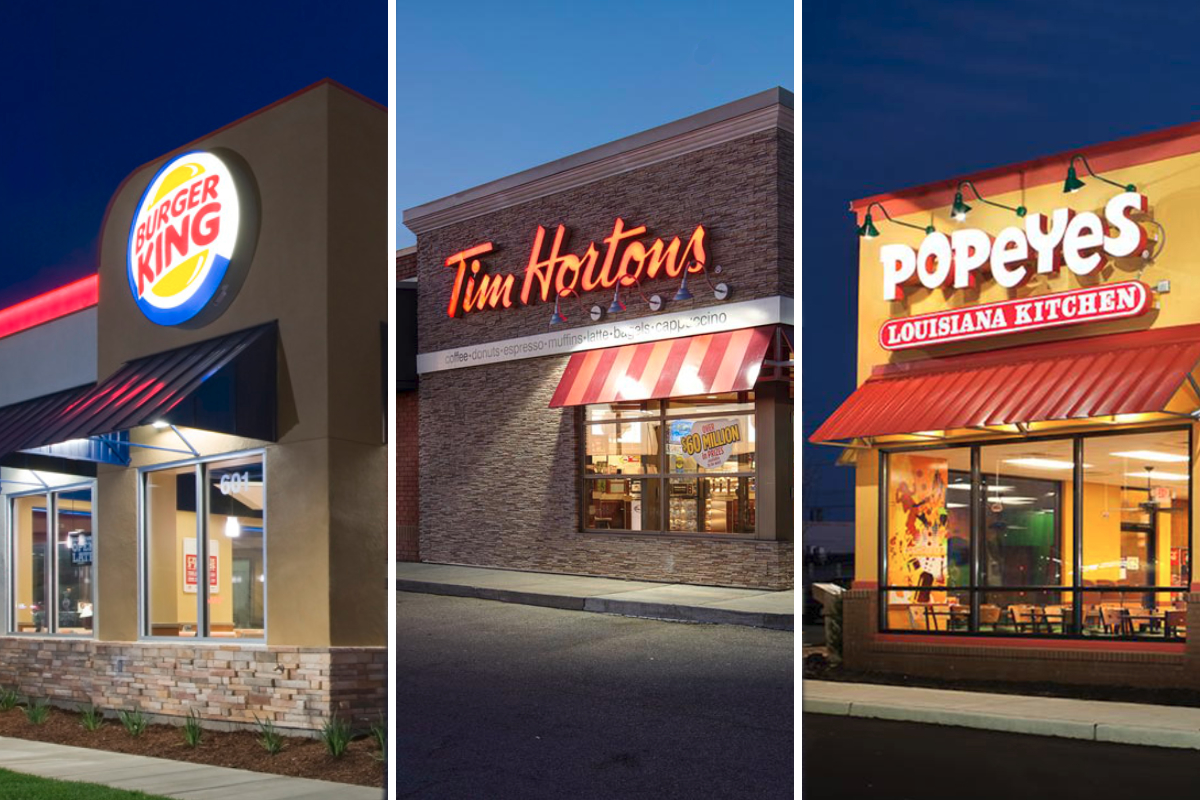 TORONTO — Restaurant Brands International, Inc. has about $2.5 billion cash on hand that may be used to help support its employees, restaurant owners and communities during the coronavirus (COVID-19) pandemic, José Cil, chief executive officer, said in a March...

The UK’s largest lenders bowed to pressure from Britain’s top financial regulator and halted their dividends after they were warned against paying out billions of pounds to shareholders during the coronavirus pandemic.In a series of co-ordinated statements on Tuesday evening,...

EARNINGS of GT Capital Holdings, Inc. (GT Capital) surged 54% to P20.31 billion in 2019, driven mostly by gains from the redemption of its shares in real estate subsidiary Property Company of Friends, Inc. (PCFI). In a presentation to stockholders...