Love Alt Music? Leave Behind Bollywood With These Progressive Musicians At Tech2 Innovate

Missed the last big musical event while being stuck in office? Well, no need to worry because Tech2 Innovate, a youth festival is bringing some of the most well-known names in the non-Bollywood space for a musical experience like no other. Getting these artistes together in a single event is a feat in itself so make sure you book your tickets straight away and head out for a couple of evenings filled with some of the best live music you’ll see in a while.

Karsh Kale From defining the Asian underground scene in its early days to some of the most innovative mixing of musical genres with Indian classical and folk beats, Karsh Kale has been nothing short of a revolutionary in the alt music world for over 25 years. Over the course of his career, Kale has performed at places as diverse as NH7 to Coke Studio to a score with HBO’s True Blood, Gully Boy and songs with Sting and Norah Jones. To listen to Karsh Kale is to distill the change the music scene has undergone over the past couple of decades and revel in its beauty.

Raja Kumari
Last seen in MTV Hustle as a judge with Nucleya and Raftaar, Raja Kumari first made a name for herself by collaborating with artistes like Gwen Stefani, Iggy Azalea and Fall Out Boy in the US before finding fame in India. The freestyle MC and hip-hop artiste is a bonafide lyricist and along with her charged-up energetic songs and hip-hop-inspired beats, Raja Kumari is a performer to watch in full flow.

Ritviz Trained in Hindustani classical music, Ritviz Srivastava is a YouTube sensation with his songs becoming instant hits ever since he first found fame with his track Udd Gaye, a unique fusion of Indian and electronica that turned into a party anthem for the millennial generation. Since then, Ritviz has proved he’s no one-hit wonder with popular songs like ‘Barso’, ‘Jeet’, ‘Sage’ and ‘Liggi’ among others. Relax and enjoy the chilled-out hits from Ritviz at Tech2 Innovate this weekend. Indian Ocean You can call them a protest band if you like but the deep, earthy voices and raga-meets-rock songs by Indian Ocean revolutionized the genre and gave audiences a worthy alternative to Bollywood and Western rock bands. Through changing group members to appearing sporadically in Bollywood, mainly in Anurag Kashyap movies, the band is one of the most well-known names in the alternative rock space today. Hear them once and be their fan forever.

Jasleen Aulakh
Jasleen Aulakh has been part of the independent music scene since 2013 when her debut album released. Along with her mother Polly Saghera, Jasleen has been part of project ‘Just Ittefaaq’ as lead singer and director. Aulakh is known for her soulful singing across a diverse range of genres such as slow rock, contemporary sufi, country and folk music and has sung in different languages such as Hindi, Punjabi, English and even French. If you’ve never heard her music before, let Aulakh’s mellifluous music envelop you at Tech2 Innovate.

Go ahead, book your tickets for this musical extravaganza straight away. You can thank us later.

Welcome to Tech2 Innovate, India’s most definitive youth festival celebrating innovation is being held at GMR Grounds, Aerocity Phase 2, on 14th and 15th February 2020. Come and experience an amalgamation of tech, gadgets, automobiles, music, technology, and pop culture along with the who’s who of the online world. Book your tickets now. When it comes to the software on smartphones with folding displays (or, at least, a display field that can close in on itself), manufacturers are still out there trying to figure out the usability picture. Microsoft is faced with that... 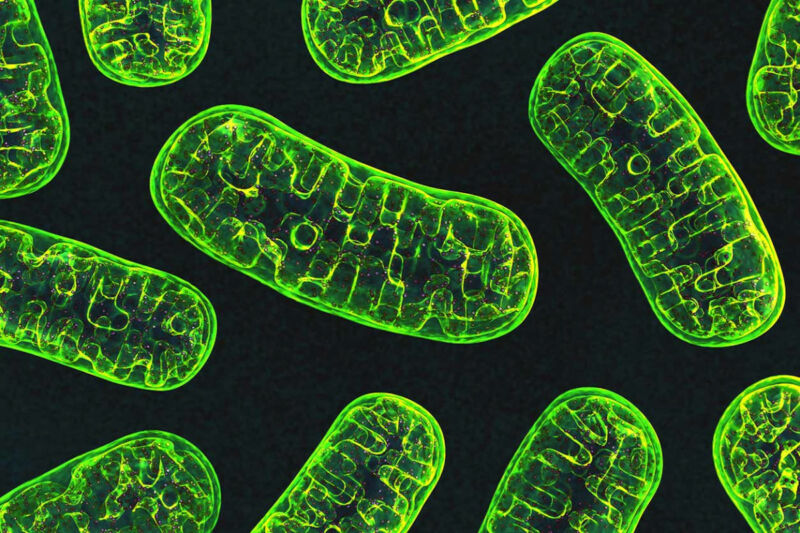 Enlarge / Mitochondria, previously found in all animals, is now in all animals but one. Eukaryotes are the branch of the tree of life with complex cells, containing a separate compartment for DNA, lots of internal compartments, and mitochondria that... 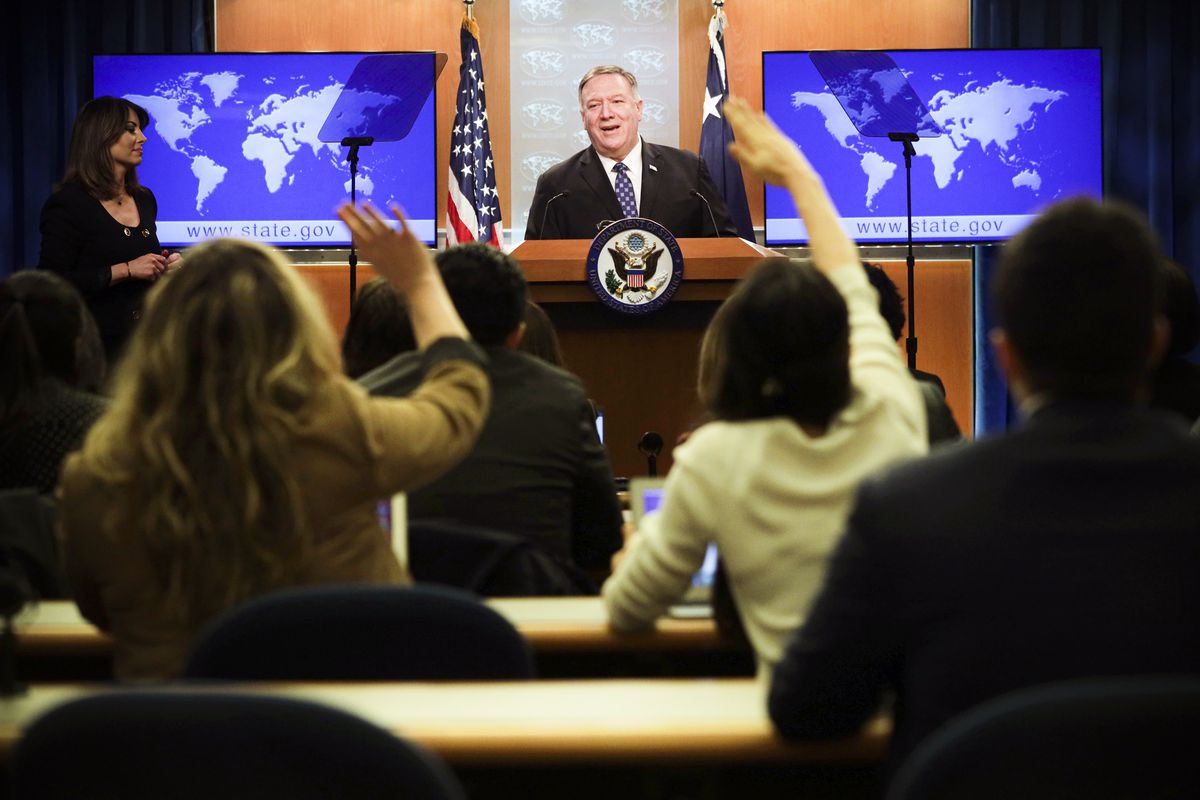 The outbreak of the coronavirus — and Covid-19, the disease it causes — in mainland China has provoked a response the likes of which the world has never seen. Hundreds of millions of people in the country have had their...

Facebook this week has reassured everyone that it’s going to ban ads that promise “cures” for the Covid-19 virus (a.k.a. the coronavirus). Whether it can actually do so remains to be seen. Both Facebook and Instagram first mentioned their interest...