A 71-year-old man has been arrested in Pakistan in connection with the murder of Police Constable Sharon Beshenivsky, who was shot dead in Bradford, West Yorkshire in 2005, police have confirmed.

Piran Ditta Khan, a former nightclub doorman, appeared in an Islamabad court on Wednesday where his extradition was discussed. The major development in the long-running murder investigation follows an operation involving the UK National Crime Agency and local partners.

Khan was remanded in custody with his next court hearing on January 29.

Beshenivsky, 38, who had three children and two stepchildren, was brutally shot dead in November 2005 while responding to a burglary at the holiday company Universal Travel, on the outskirts of Bradford city centre. It is alleged Khan was the ringleader behind the robbery.

Beshenivsky became the seventh female police officer to be killed on duty in the UK. Her shift partner PC Teresa Milburn was also shot in the robbery, but survived.

Subscribe to newsletter to get stories the mainstream media won’t tell you. 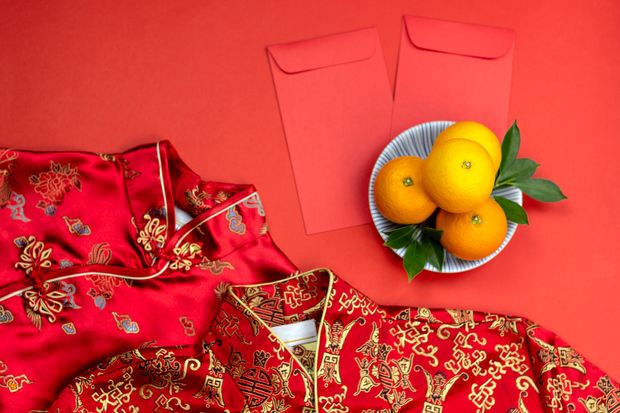 Photo: Getty Images/iStockphoto Happy Year of the Rat. Chinese New Year falls on Jan. 25, and the festivities traditionally last for 15 days, concluding with the lantern festival. So, my fellow Americans, you will have plenty of time to join... 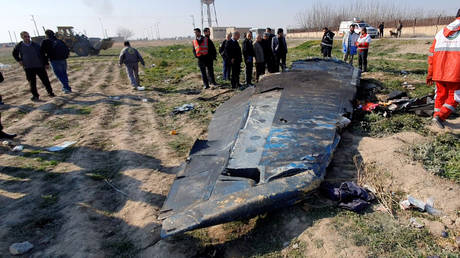 US officer who shot down Iranian plane received a medal, while the man guilty for downing Ukraine’s jet is IN JAIL– FM Zarif

Iran has imprisoned the army officer who fired a missile that killed 176 on board a Ukrainian jet, Mohammed Javad Zarif told, comparing Tehran's actions to that of the US when it downed an Iranian airliner 32 years ago. The...

The Space Force, America's new space army, is a favorite Donald Trump project. In the Foundation of the sixth arm of the US armed forces he declared space to be the "new war zone". That is why America's superiority in...

Unity in Diversity: Is It Real for India?

New Delhi (Sputnik): India is marking its 71st Republic Day on 26 January and, like every other year, it will be marked with celebrations across the country. However, the Republic Day Parade at Rajpath in the national capital receives the...

Starbucks and McDonald's have closed down branches in Shanghai as China desperately battles to fight against the growing number of coronavirus cases in the country. The city, 500 miles from virus epicentre Wuhan, has also shut down its cinemas in...

PCB desperate to get India for Asian Cup T20