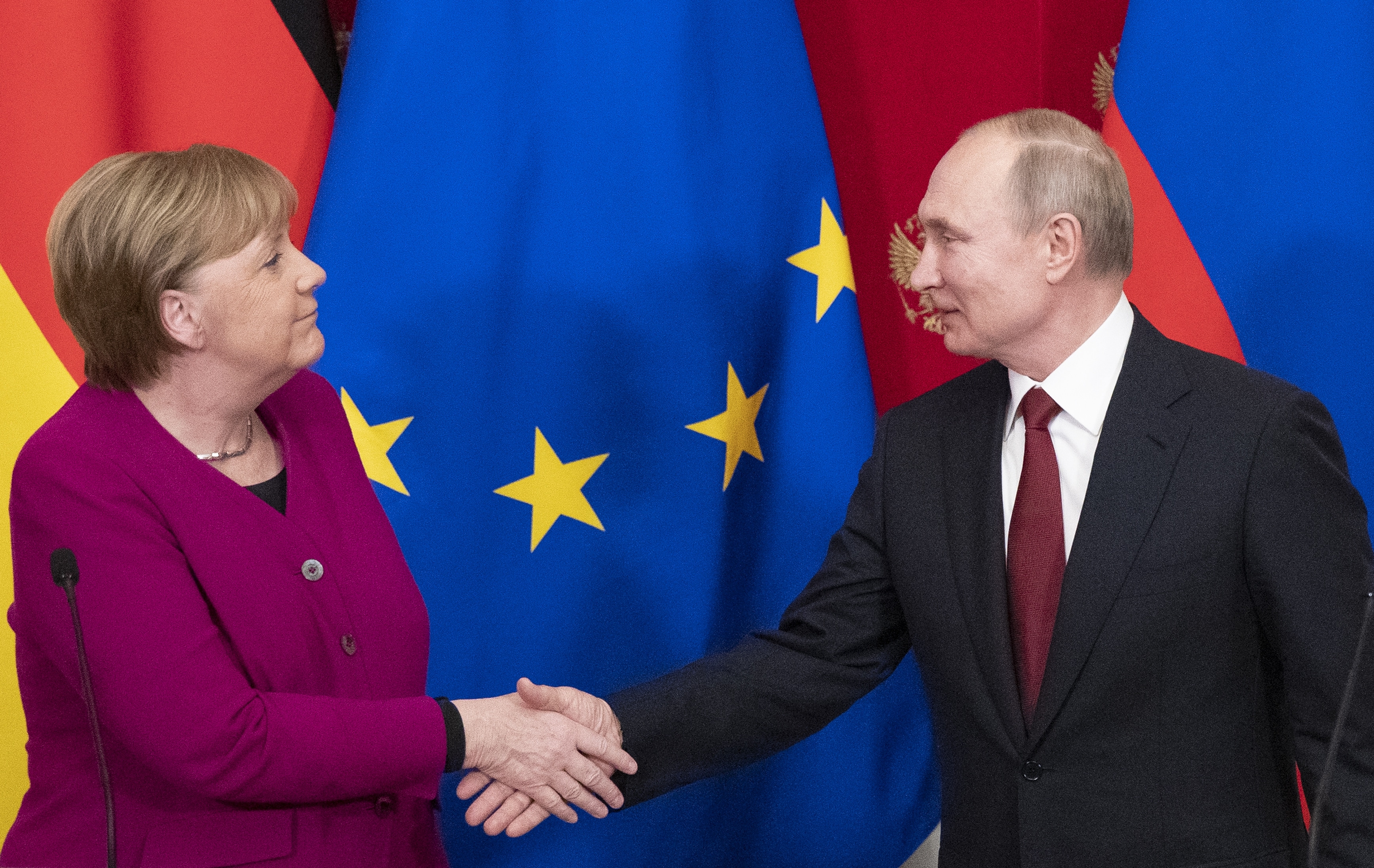 “We hope that the joint efforts by Russia and Turkey will lead to success, and we will soon send out invitations for a conference in Berlin,” said Merkel.

As the two leaders found common ground over peace efforts, Putin supported the process by saying that it was a “timely” idea, as the civil conflict in Libya needs to be brought to an end.

The German Chancellor also stressed that United Nations would lead the talks in the event of the peace summit and that warring parties in Libya would need to play a major role in the conversation.

The announcement came after Russia and Turkey urged warring parties in the North African country to declare a ceasefire agreement.

Fayez al-Sarraj, head of Libya’s UN-backed Government of National Accord (GNA), is receiving military support from Turkey to confront an offensive by General Khalifa Haftar, commander of Libya’s National Army (LNA), who is backed by Russia. 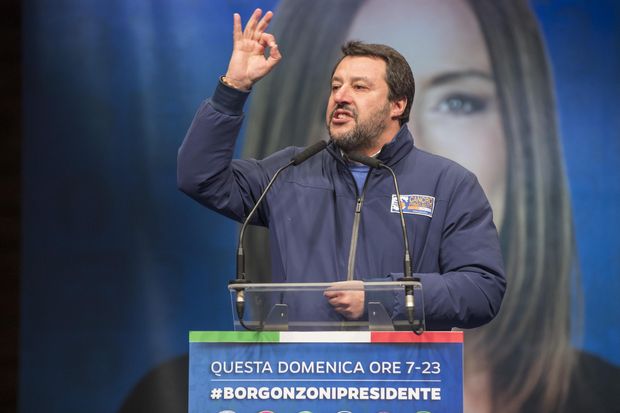 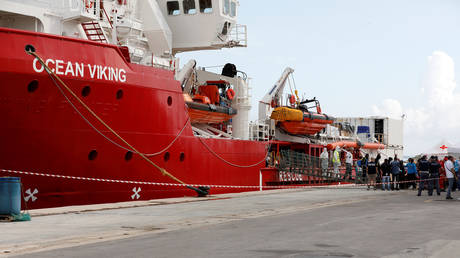 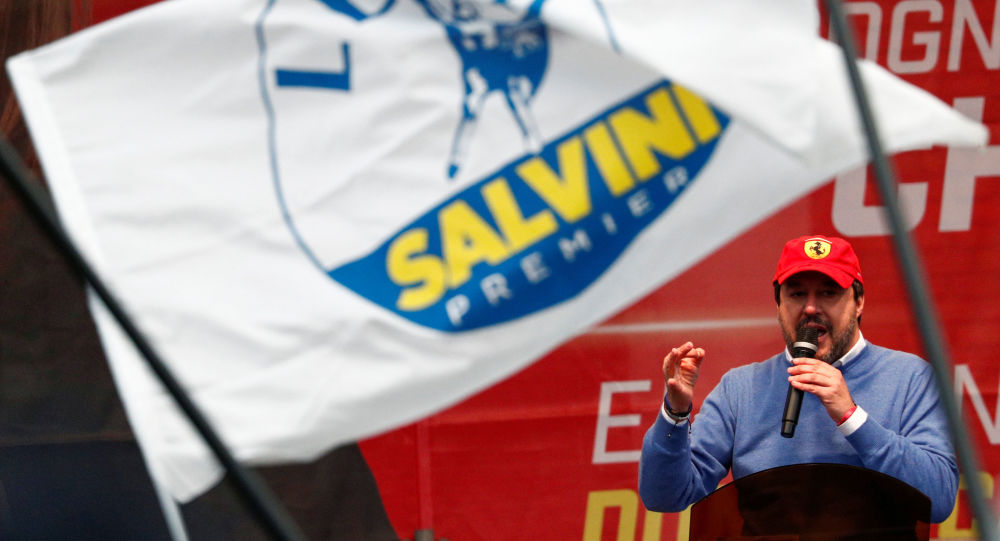