MWC 2020 is dead. Mix tapas and wine with business in Barcelona instead

Following numerous vendors dropping out due to concerns over the 2019 Novel Coronavirus (Covid-19) outbreak in China, the GSMA, the worldwide organization that represents mobile service providers, has canceled its annual Mobile World Congress trade show, which was scheduled to run in Barcelona between Feb. 24 and Feb. 27, 2020.

While this is a sad announcement, it’s not unexpected, as some of the largest players in the mobile and consumer electronics industry dropped out early, including Sony, LG, and AT&T. I feel this was a gross overreaction to what is still a highly localized issue in China, considering the country hosting the event, Spain, has only two confirmed cases of Covid-19.

My industry colleague at PC Magazine, Sascha Segan, got this exactly right: It’s xenophobia, pure and simple. And it is indeed a tragic loss for the mobile industry and for pushing forward global 5G efforts. I’m not going to add any additional armchair analysis, because he said everything I could have said about it. Read what he has to say, and take it to heart.

Barcelona is going to lose hundreds of millions of dollars in business from visitors as a result of MWC closing down. And yet, there are tens of thousands of attendees who had planned to go and who are still holding flight and hotel reservations.

So, there’s no show. Do you know what I say? Go anyway.

Look, it doesn’t matter if there is no convention center and no show floor and no exhibits. The reality is most people — buyers and journalists alike — hate going to trade shows, because it is mentally and physically exhausting to try to get all that done in three days, assuming you only plan to hit a small subset of vendors anyway. Guess what? The best stuff happens after hours — at parties and at private meetings in hotel suites.

Barcelona is a truly fantastic city, in terms of local culture and for food, as it represents having some of the best cuisines in all of Europe, if not the world. And it is an ideal place to do networking at all hours because it has tapas bars. Like, hundreds of tapas bars.

For the uninitiated, tapas are small plates of food, or little appetizers, consumed alongside alcohol like Spanish wine, sherry, beer, or even Brandy de Jerez, an aged spirit distilled from grapes used to make sherry and is considered one of the finest styles of brandy in the world.

Typical tapas include selections of cheeses alongside Spanish Marcona almonds, but also small portions of tortilla de patatas (the classic Spanish omelet with potatoes), gambas al ajillo (garlic sauteed shrimp with Spanish paprika), chorizo (sausages flamed in brandy), and the world-famous Jamon Iberico (similar to the Italian Prosciutto di Parma but is even more prized due to the luscious streaky fat, which comes from the acorn-fed diet of the pata negra pigs). And it’s all eaten with nice, crusty bread.

Have I got your attention, yet?

And those are just the basics. Every single tapas bar in Spain is known to have a tapas specialty. Some are cheese specialists. Some are specialists in ham, seafood, and shellfish. The offerings are vast. It’s virtually impossible to exhaust the possibilities, and bar-hopping for tapas is a widespread thing to do all over Spain, and especially Barcelona.

You know what? To heck with Mobile World Congress and the GSMA. Let’s start a new show, tentatively called Tapas World Congress (TWC). And, instead of it running a few days a month every year, I say we run it for an entire month in Barcelona, just like CeBIT. Yes, people hated CeBIT. Who is going to hate TWC? Nobody.

This is not a tech show. This is a food festival that happens to have tech demos. That’s how I would pitch it.

For Tapas World Congress, we don’t need a show floor and expensive booths. We need hotel rooms, tapas bars, and an app to tell us where all the vendors are located. The app should tell us what each tapas bar is serving, along with a route-planning feature and voice navigation so that, even after we’re inebriated from all the beer and wine, we can walk to where we need to go next, or a rideshare car can pick us up.

Each tapas bar should easily be able to hold four to six vendors, and each vendor should be able to pick a few key products to feature and have a decent-sized laptop there to show a PowerPoint or demo video along with a five- to 10-minute spiel. And, guess what? The rest of us will sit comfortably and patiently through all that because we’ll be feasting on fried squid and drinking Manzanilla sherry. I might even sit through a 20-minute lecture if you serve me a glass of Pedro Ximenez with some Valdeon or Cabrales cheese and some dark chocolate.

Think of the potential for the future of trade shows for every single industry. We can have TWCs on every continent, showcasing the foods of the host countries. Mexico City! Lima! Buenos Aires! Bogota! Miami! The possibilities are limitless.

Who’s with me? Who wants a new kind of trade show? Who seriously needs a drink and craves tapas? Talk Back and Let Me Know. India will have over 907 million internet users by 2023, Cisco report reveals 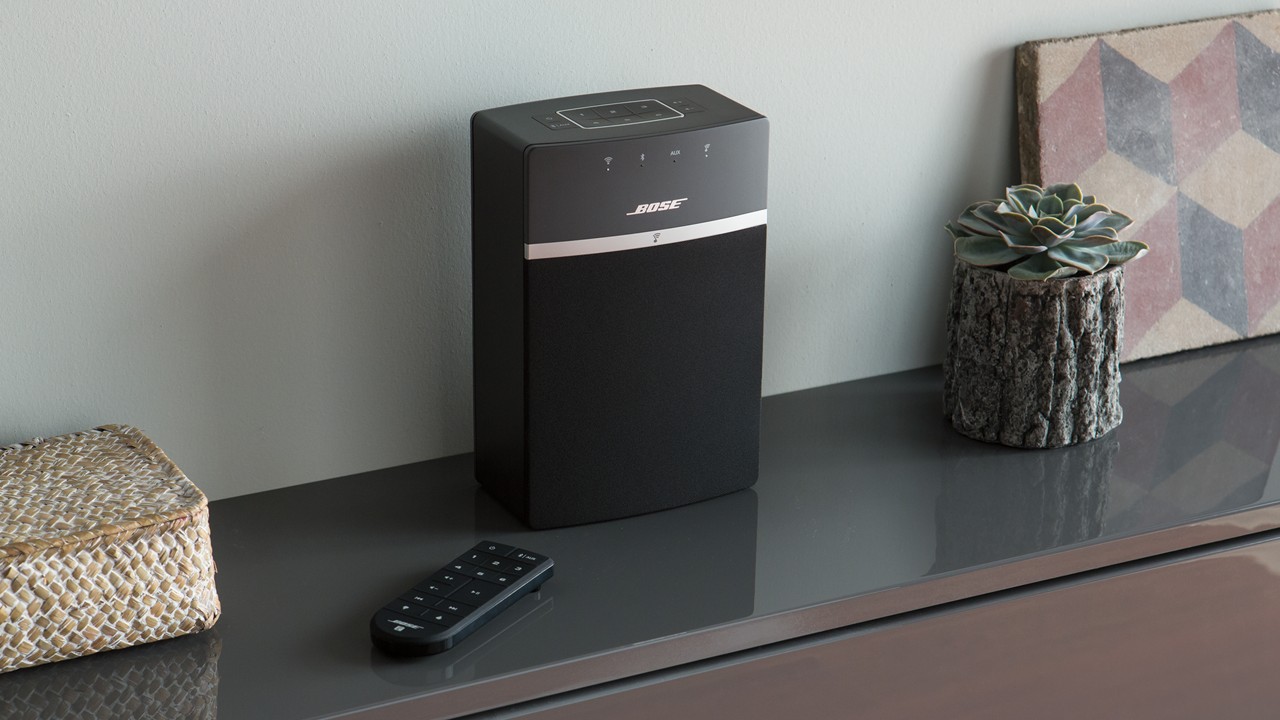 Adobe’s Photoshop for iPad and desktop is getting a big update, timed to coincide with the software’s 30th birthday. The newly-fettled software sees Adobe bring a new smart select feature to its tablet version, while the desktop version of Photoshop... Ambient IQ might finally be coming to Google Nest speakers

Google has an unfortunate habit of announcing interesting features long before they actually become available, and that's again what we've seen in the case of Ambient IQ. Not to be confused with Ambient EQ, which intelligently changes the brightness...