‘My pangs of extreme loneliness felt like an embarrassing secret’

We’re living in an age of 24/7 connectivity, so why are young women the loneliest of all? Kate Wills investigates this silent epidemic wrecking our health and mental wellbeing

When I found myself newly-single at 33 and working from home, something strange happened. I had a weird sense of unease, a deep ache of things just not being right. It didn’t feel like the stomach-in-knots dread of anxiety, or the not-wanting-to-get-out of bed of depression. I was lying in the bath – often the highlight of my day at that point – when it hit me. I was lonely.

Ironically, it turns out I’m not alone. Although we associate loneliness with the elderly in care-homes staring at turned-off TVs, or bullied teenagers spending hours alone in their bedrooms with only the glow of their phones for company, loneliness is actually the biggest concern among millennials. A study from the University of Greenwich found that 86% of 25-35 year-olds reported feeling lonely. A study in 2014 by the Mental Health Foundation found that 18-24-year-olds were four times as likely to feel lonely all the time as those aged 70 and above. We are Generation Lonely, and according to the ONS, young women are the loneliest of all.

Aside from the shame of the L word (it basically feels like admitting you’re a friendless sad sack), being lonely is also really bad for your health. Brace yourself while I present the evidence. Loneliness, living alone and poor social connections are as bad for you as smoking 15 cigarettes a day and worse than obesity (Holt-Lunstad, 2010). Lonely people are more likely to suffer from dementia, heart disease and depression. (Valtorta et al, 2016) (James et al, 2011) (Cacioppo et al, 2006). Loneliness is likely to increase your risk of death by 29% (Holt-Lunstad, 2015). Good to know that loneliness doesn’t just feel terrible, it actually is terrible for you.

Various factors in modern life are thought to be to blame, from an increase in screen time, to a decline in community, church-going and sports clubs, along with a higher number of us choosing to be single and/or living alone. Struggling with your identity can also amplify loneliness, which is why it’s so common in the LGBTQIA+ community. Research published by Cambridge University found that loneliness tends to peak at three key times in life – your late 20s, mid-50s and late 80s – spikes which coincide with particular challenges and stresses, such as moving jobs or city, getting divorced, and new motherhood.


For Michelle Lloyd, 33, an HR manager who blogs at You Don’t Look Depressed, her loneliness was sparked by moving to London from Manchester. ‘London can be one of the most lonely places if you don’t have a good bunch of people around you,’ she says. ‘Everyone is going about their lives and it’s very fast-moving. In the office, it’s easy to have the same conversations with the same few people and never feel like you’re connecting on a deeper level. It’s all small talk. My whole day is like that and then I go home and that’s it. It’s lonely feeling like I don’t really have real connections with people on a human level.’

Being lonely doesn’t always look like you think it does, either. Laura, 28, from Bristol, had her dream job in PR, four housemates and lots of friends, but says she still struggled with periods of loneliness. ‘I would dread going home on a Friday night because I felt the whole weekend yawning ahead of me like an empty chasm,’ she says. ‘If I made plans and someone cancelled, I’d be devastated and not want to arrange anything else for weeks. I felt like all my friends were having a better time than me. When people told me to get on dating apps, it didn’t really help because one-night stands just left me feeling even more empty.’

In Gail Honeyman’s novel, Eleanor Oliphant is Completely Fine, the protagonist describes loneliness as the new cancer, ‘a shameful, embarrassing thing, brought upon yourself in some obscure way. A fearful, incurable thing, so horrifying that you dare not mention it.’ I felt similar. Having pangs of extreme loneliness felt like an embarrassing secret which revealed the failure I really was. Plus, it’s not exactly sexy chat on a Tinder date to admit that you’re there because you couldn’t bear another evening at home alone.

But it’s important to note that loneliness is not the same as being alone, which is why we can sometimes feel so content all by ourselves (accompanied only by a sheet mask and a great boxset) and also feel totally alone in a party full of people. ‘A common description of loneliness is when our need for social contact and relationships isn’t met,’ says Sam Challis from MIND. ‘Feeling lonely can have a negative effect on your mental health and feed into anxiety and depression. In an age dominated by social media and with ever greater pressures on time, face to face contact with people who can provide meaningful and supportive relationships has never been more important.’

The gap between the lives we think we should be living – the ones we present on social media, and what’s really going on can also make us feel disconnected and alone. It’s not surprising that research links increased social media use to more feelings of social isolation. If you were to look at my Instagram during my loneliest period, you would’ve seen a sea of sunny, smiley photos of me. The reality was that I hadn’t spoken to anyone other than a Deliveroo driver in days.

When I confided in them, most of my friends were shocked that I had felt so alone, and admitted that they were feeling lonely, too. A quick search on Instagram reveals 7.4 million posts with #lonely. Just opening up the conversation around loneliness can reduce the stigma, and instantly make us feel, well, less alone.

‘Just as thirst is a signal that you are dehydrated, loneliness is an indication that you are already suffering from a lack of connection,’ says Stephanie Cacioppo, director of the Brain Dynamics Lab at the University of Chicago Pritzker School of Medicine. ‘Instead of beating yourself up for it ‘What’s wrong with me? Why am I such a loser?’ accept it as a warning sign that you need more social interaction and view it as a tool for self-development.’

‘When you’re lonely, your body language gives people unconscious signals not to connect, even though you want to,’ says psychologist Michelle Lim. ‘When we feel socially anxious, it’s easy to look down at our phones. But instead, practice talking to strangers, offer more eye contact, open your shoulders and smile. Sign up for a new hobby, do volunteer work and make plans to see friends in real life rather than just WhatsApping them.’

‘Whether it’s booking a massage, hugging a friend, or going to a yoga class where the teacher adjusts your downward dog, studies have shown that making sure we’re touched regularly can reduce feelings of loneliness.’ Mass spooning events and ‘cuddle therapists’ have recently sprung up to cater to this need. 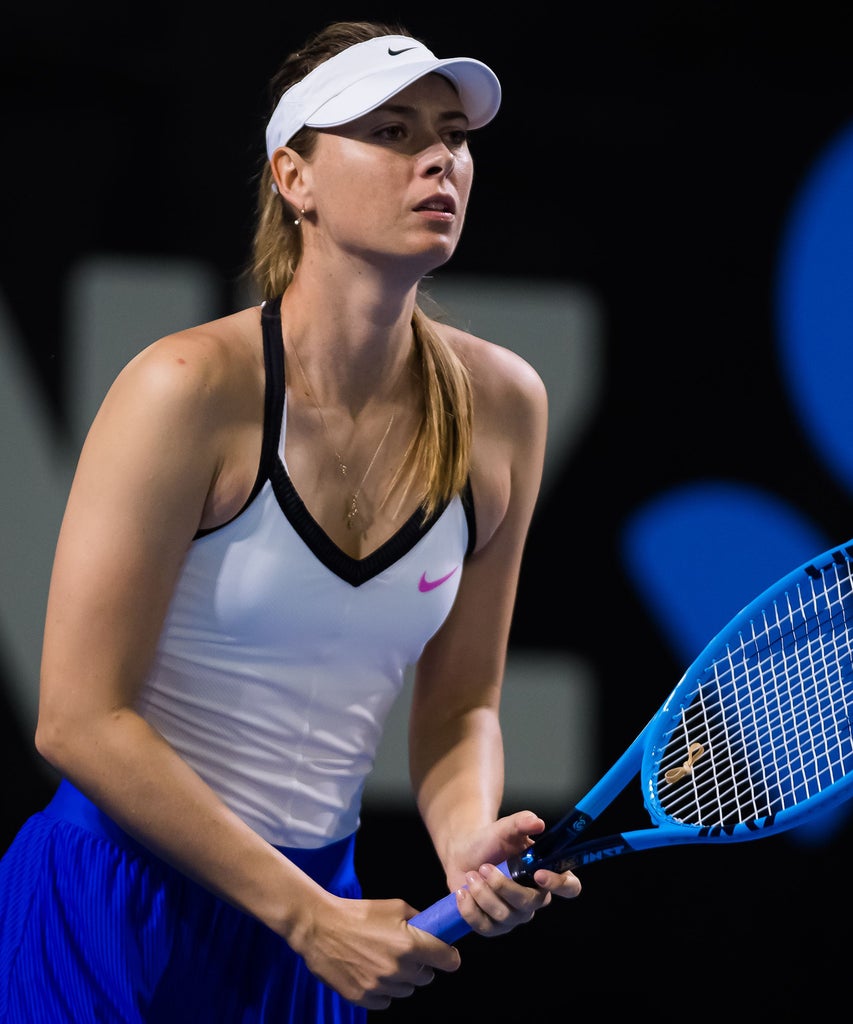 CRASH LANDING ON YOU: Yoon Se-ri vs Seo Dan’s Fashion Choices – THE YESSTYLIST –

Estimated Reading Time: 3 minutes Drama stills from Netflix When I first heard about Crash Landing on You, I thought it’d be too cheesy for me – a South Korean heiress crash landing in North Korea and falling in love... 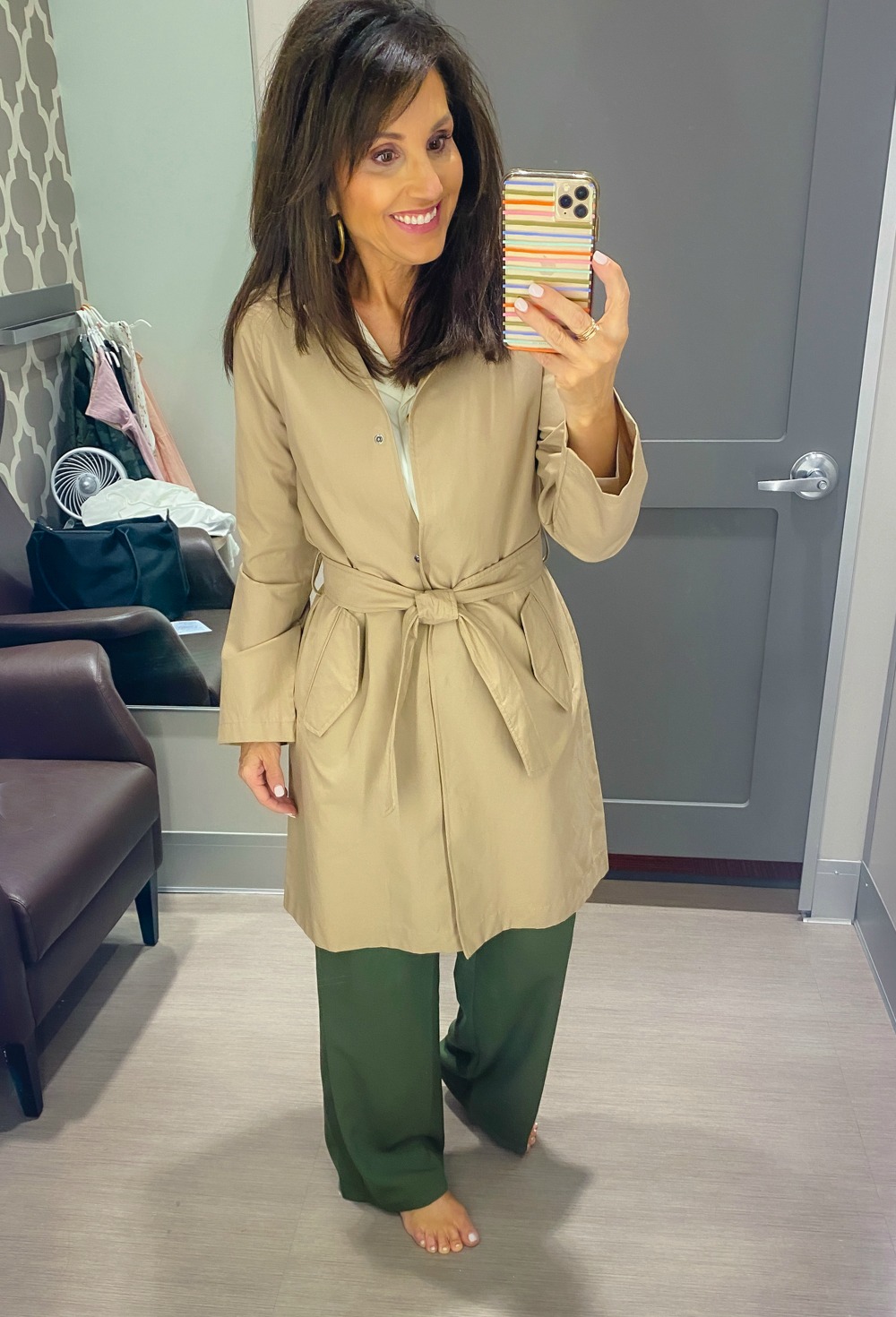 Happy hump day! Yesterday was a whirlwind. I had planned on getting some things checked off my to-do list, but I didn’t get as much accomplished as I had hoped. I’m hunkered down today, and I’m going to start checking...

The Date With A Very Famous Actor

Welcome to 29 Dates, where we explore the weird, wild and sometimes wonderful world of dating — one date at a time. DashDividers_1_500x100 I was 25 and living in London and had been single for about six months. He’s American... I first came across NuFace four years ago when I was at New York Fashion Week. I had bought a US magazine to while away the jetlag. Inside its glossy beauty section was a rave review about an at-home device...

Science Group Calls for Ride-Hailing Companies to Switch to EVs