It’s not just in Cyprus where rape survivors are being badly treated. As Leigh’s story shows, at a time when unprecedented numbers are coming forward seeking justice, the UK criminal justice system is systematically failing women

The recent rape case in Cyprus sparked international outrage. A 19-year-old British woman claimed she was gang-raped by 12 Israeli tourists, then allegedly urged by police to retract her statement days later, only to find herself charged with ‘public mischief’, held in jail in Cyprus before being given a four-month suspended prison sentence. She’s returned to the UK, suffering from post-traumatic stress, trying to piece her life back together. But it’s not just on holiday where rapists routinely escape justice. In April 2019 new Home Office statistics revealed the proportion of reported rapes being prosecuted in England and Wales had fallen to just 1.7% compared to 3.3% in 2017. In 2018 only 3.8% of sexual offences led to a charge or summons, down from 5.6% in 2017. Campaigners say these latest stats suggest the alleged perpetrators of more than 98% of rapes reported to the police are allowed to go free. Not surprisingly, this deters many women from ever reporting the crime. Leigh, 29, a secretary from Warwickshire, who reported her rape to police in the UK, but didn’t get justice, still urges any woman to do the same.

‘It was April 2011 and I was 20. My relationship was deteriorating so I had very little self-esteem. I’d recently started a new job and made new ‘friends’ there. One evening I went out with a new male ‘friend’ from work Carl* and we met up with some of our other colleagues.

Soon, Carl and I got chatting to three other new men in the bar. It turned out they were all soldiers serving in the British Army, the same as my boyfriend, which naively made me feel instantly ‘safe’. They were friendly and the one I spent most of the time in conversation with mentioned he had a girlfriend. We chatted, danced and they bought the drinks all night. I was enjoying myself and secretly flattered by all the attention. I now think the drinks may have been laced with drugs.

What still haunts me is that my memory of the night is unclear,­ but according to statements from the three soldiers and Carl, we later agreed to go back to their hotel room. I now know we arrived at the hotel between 3-4am. I passed out and at around 6am I awoke to find the perpetrator Sam* on top and inside me. It took me a moment to realise what was happening. My arms seemed to be pinned down beside my body and I couldn’t move my legs. My body was frozen stiff. I remember realising something awful was happening and been bitten on my shoulder blade – I told him, ‘No! Stop it!’ and again, ‘No!’


Sam’s friend stood in the doorway telling him to stop too, saying, ‘Just leave it’ while Carl (apparently) lay asleep in the bed beside us, oblivious to my ordeal. I remember Sam getting off me and me rolling onto my side, before I got up and ran to the bathroom. I came out to find Carl awake, saying we needed to leave. I started to collect my belongings but couldn’t find my knickers or tights. We found them – in Sam’s bag.

When we left, I knew something awful had happened, but I felt like a child again, knowing what had happened was wrong but being unable to articulate into words what it was. Carl was relatively sensitive to the situation and calmly told me I’d been raped and we should go to the police.

We did – I walked into the station and told them I’d been raped. And I don’t doubt for a minute I did the right thing. I was escorted to a room to wait for specialist officers to arrive. I called my mum, but found it so difficult to speak a policewoman took the phone and explained. Two female officers then drove me to a special unit, and my mum and stepdad met us there.

I had to have a full-body examination. Not only had this man ripped me of my spirit, his horrendous violating act had resulted in another stranger having to violate the most private part of my body all over again, yet I understood why they needed to examine me. Afterwards, the original investigating officer kept me informed of the process and treated me with the dignity I deserved.

This couldn’t have been further from the truth, but I understood the police were trying to prepare me for the outcome from the Crown Prosecution Service, who had to look at how a defence barrister would pull apart ‘my side of the story’.

Six to eight weeks later, the original investigating officer called and asked if he could come to my home to discuss the decision the CPS had reached. He arrived and explained that the CPS wouldn’t be taking it any further due to ‘lack of evidence’ particularly as no date rape drugs had shown up in my toxicology reports. Regardless of the fact that I had met the men between 9pm and 10pm so it’s possible any drugs would have left my system by the time I was tested over 12 hours later. It was my word against theirs.

The officer however wanted to tell me that he and his team believed me. I know I it’s not justice, but to this day, I still hold onto that. My statement will remain on record and if the perpetrator should commit a further offence, my statement will be there, awaiting use.

I realise I’m one of very few who have had a positive experience with the police. I fall into the 15% that choose to report and I wouldn’t change that decision. If I can help convince just one survivor to report, then it’s worth sharing my story. Maybe one day when the true volume of victims come forward, offenders will be forced to face the punishment for their crimes.’ 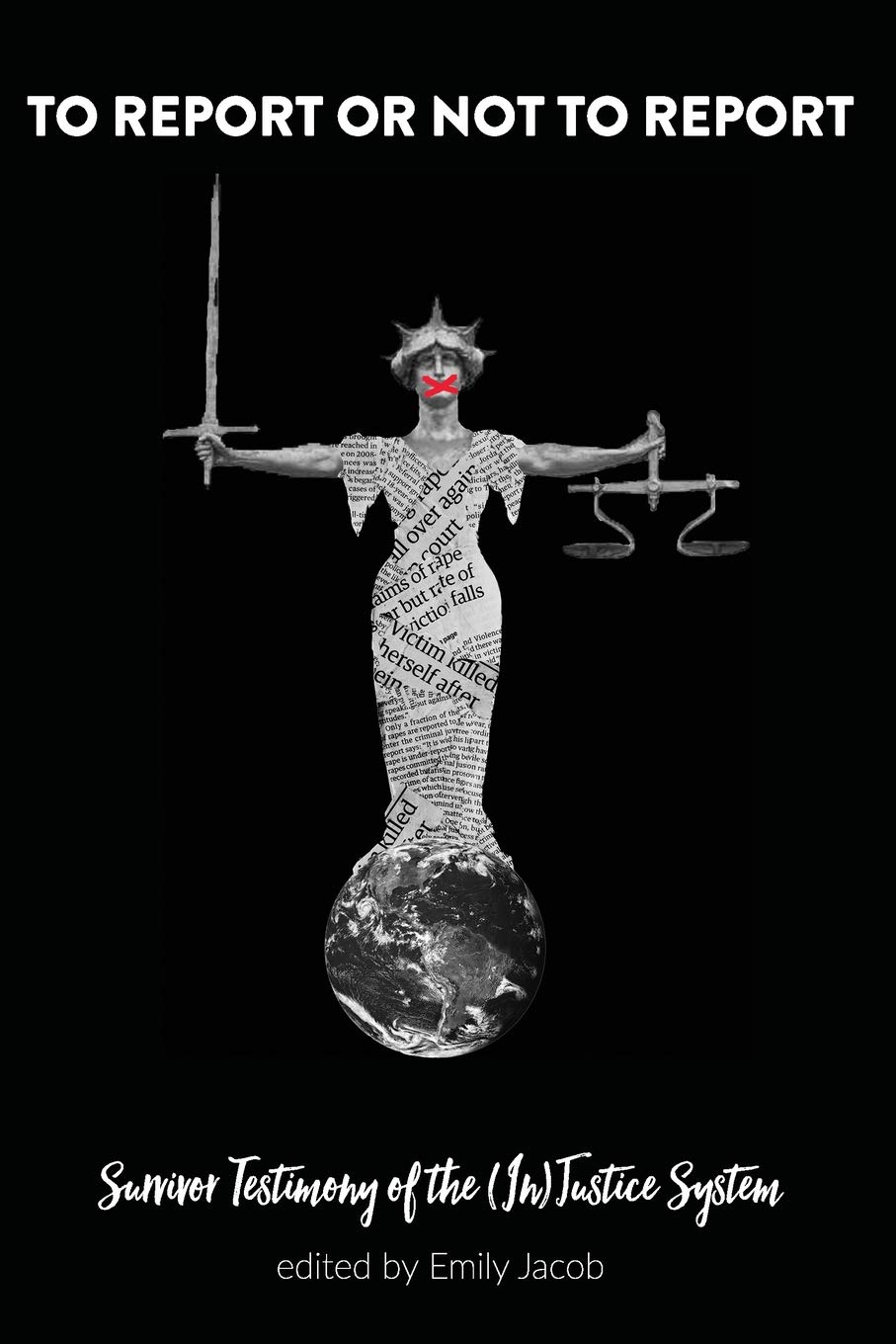 Leigh’s account appears in To Report or Not to Report: Survivor Testimony of the (In)Justice System by Emily Jacob (available on Amazon). Emily is a rape survivor, coach and founder of www.reconnected.life. Through the site, she supports women recovering from rape, however long ago, helping them to lead fulfilling lives.

For further support or to find your local Rape Crisis Centre visit  https://rapecrisis.org.uk/

*Some names have been changed. Harry and Meghan's decision to quit may have serious repercussions for Wills and Kate's family routine, so how will the Cambridge clan cope with the fall out? Words by Michelle Davies Every December a retired insurance broker named Tim O’Donovan... 'I’m normally a very open book and share most of my life on my social media. This blessing I chose not to.' Congratulations are in order for last year’s Love Island winner Jack Fincham, who has announced the arrival of... 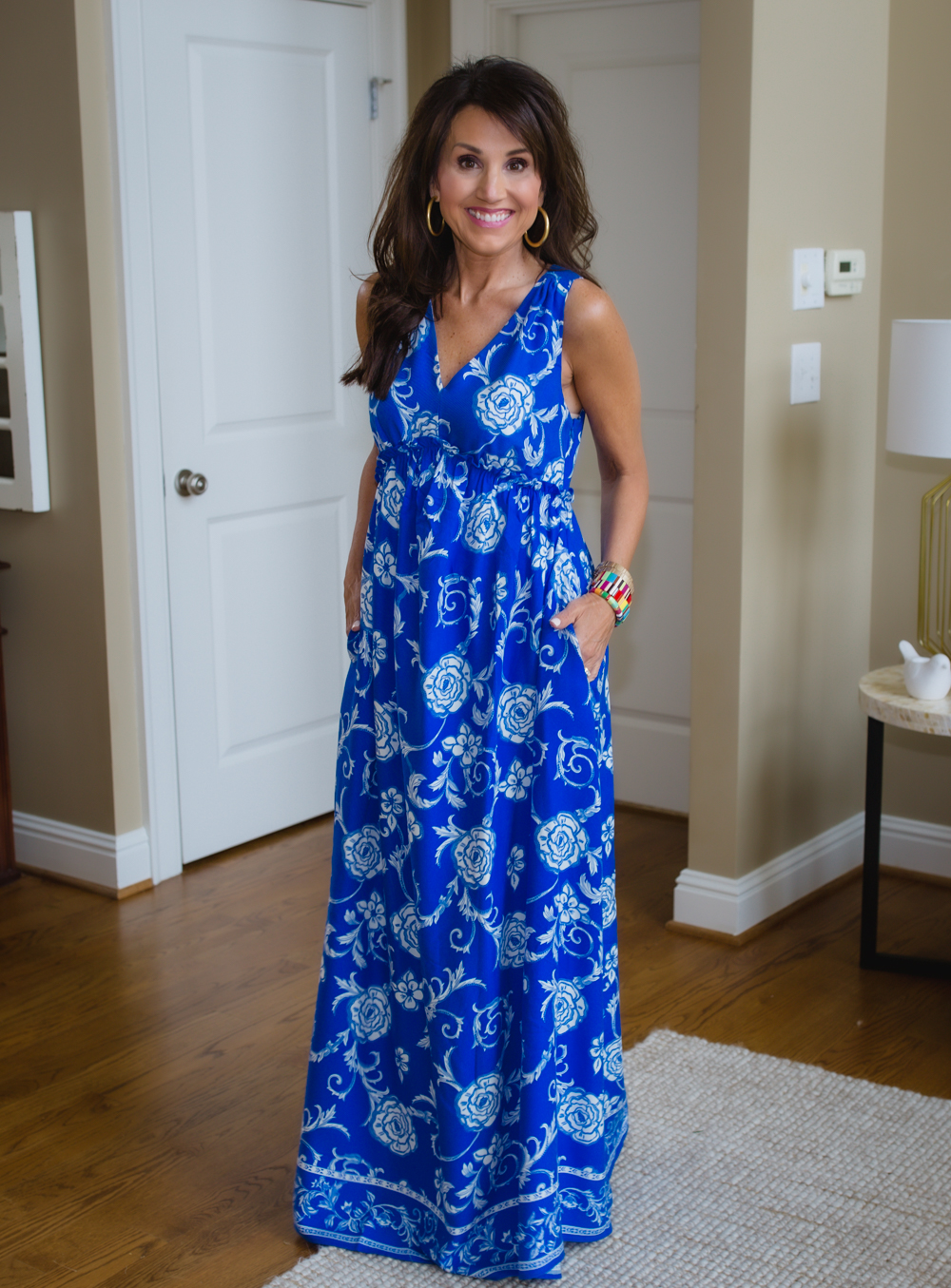 Happy Saturday, ladies! I woke up earlier than normal this morning, which is why I’m getting this post out early. Today I’m sharing what was trending this week here on the blog and my social media. Some of the Gibson... Now I’m as Disney obsessed as the next person (The Little Mermaid is my favourite, thanks for asking), however I’ve always drawn the line at Disney clothing, finding it well, a bit naff. That was until now that is, because...

I would go out on a limb and say that finding (and using) the best cleanser for your complexion is the most important skincare step. Washing away the day’s grime and removing make-up are both essential for healthy skin, and...

Shreddy Life Is Building A Class 11 Volkswagen! This Is The Gnarliest Class At Baja Period