Warner Music has announced a new dual leadership for its international Artist Services team based in London.

Morgan Hughes steps up to the new role of Head of Creative and Russell Fogden joins from Universal Music Group’s merchandising arm Bravado as Head of Commercial.

Fogden and Hughes will be based in Warner Music’s London offices and report to Emmy Lovell, EVP, WEA Europe.

Artist Services’ US operations are not affected by the change.

He previously worked for a number of music merch companies in London and Sydney.

One of his most recent campaigns was the launch of a worldwide chain of pop-up shops to support both Ed Sheeran’s global tour and the release of his No. 6 Collaborations Project.

Fogden was Vice President of Retail and Sales at Bravado, where he ran campaigns for artists and coordinated retail partnerships for entertainment brands from Peaky Blinders to Disney.

He was part of the team that created the infrastructure and implemented systems that enabled Bravado to work with major retailers around the world.

He launched retail collections to support Justin Bieber’s Purpose and Ariana Grande’s Thank U, Next tours, as well as being involved in the running of a campaign that saw Kanye West pop-up shops open in 21 cities across the globe on the same weekend.

He has also recently created pop-up shops for Billie Eilish, BT21 and Yungblud, as well as facilitating major artist and retail partnerships, including the Rolling Stones’ installation in leading London department store Selfridges.

He began his career at Bravado working on the concessions side of the business, running merch sales at major events including Oasis and Robbie Williams’ huge shows at Knebworth and Eminem’s three nights at the Milton Keynes Bowl, as well as numerous festivals.

He also worked on many big sporting events, including the 2012 London Olympics.

“The artist services market has changed so much in the last few years, with new global opportunities opening up at an unprecedented rate.”

Morgan Hughes and Russell Fogden said: “We’re delighted to be taking up this new challenge. The artist services market has changed so much in the last few years, with new global opportunities opening up at an unprecedented rate.

“The recent pop-up retail campaign we ran for Ed Sheeran was a great showcase of what’s possible in today’s environment – we want to keep developing strategies that have such a huge impact for our acts.

“We’ve geared the business to maximise the creative and commercial opportunities for our artists around the world.”

“Bringing Russell Fogden to Team WEA is a major coup. He’s hugely respected by artists, management and retailers and is well-placed to help us deliver the sort of integrated strategic campaigns that will benefit all our partners.”

“He’s hugely respected by artists, management and retailers and is well-placed to help us deliver the sort of integrated strategic campaigns that will benefit all our partners.

“And to have the brilliant Morgan Hughes as his creative partner means that we’ve really got a dream team there to drive the most cutting edge campaigns in the industry.”Music Business Worldwide 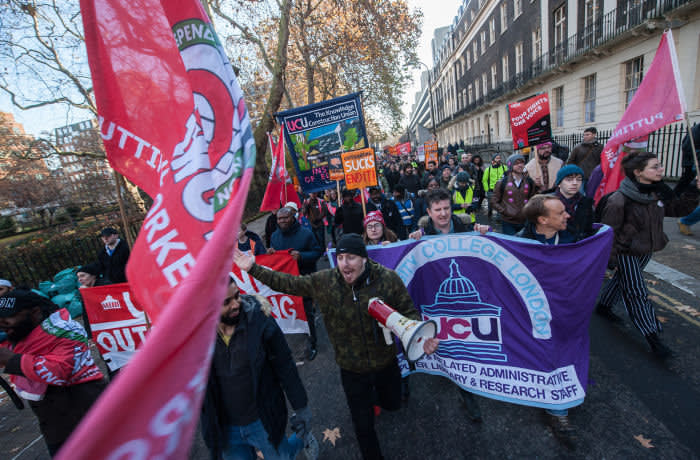 Loreta Younsi had been working as a cleaner at St Mary’s Hospital in central London for 12 years when she joined a new union and organised her first strike. For nine days in October last year she and her colleagues, who... 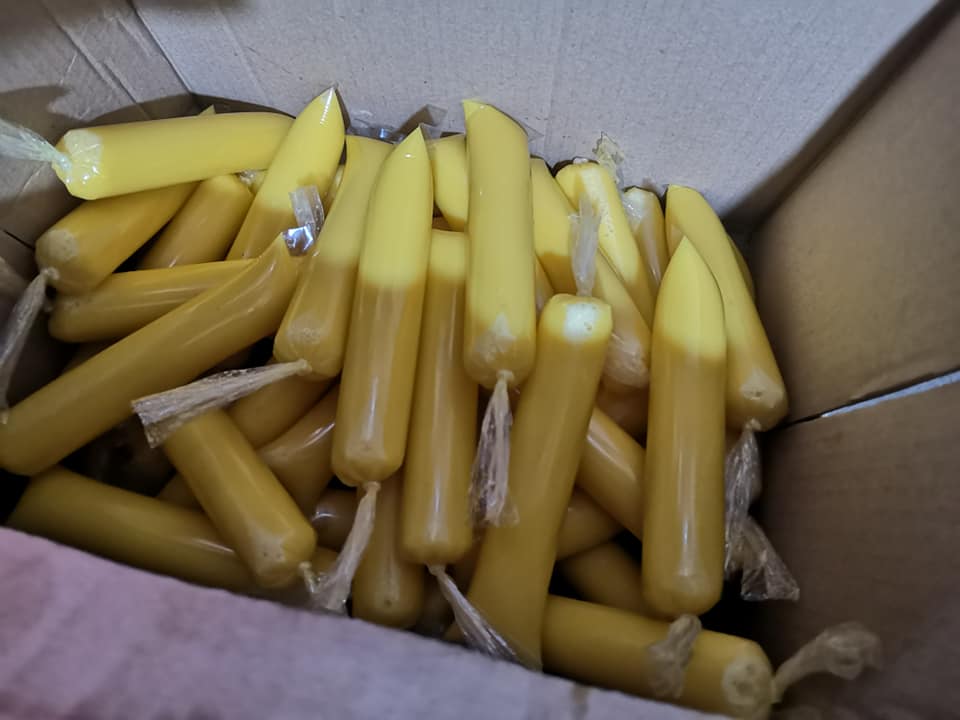 There are actually a lot of ways you can earn extra money even if you are just at home. And while many of these options involve using a laptop and having an internet connection, there are still lots of other... 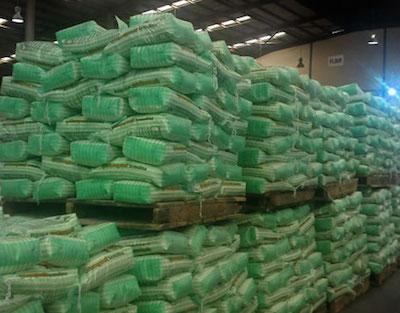 Flour Mills of Nigeria (FMN), the nation’s leading integrated food business and agro-allied group, has announced it will issue up to N20 billion medium term bonds to refinance existing short-term debt and increase further the efficiency of its balance sheet,...

Concerns are rising over an outbreak of a mysterious Chinese virus, as some leading scientists suggested that more than 1,700 people may already have been infected, far more than had been thought.On Saturday Chinese health authorities said they had discovered... Alan KlineAmerican Banker has appointed Alan Kline as its new editor-in-chief.He replaces Rob Blackwell, who departs Friday.Kline is currently a senior editor at American Banker. He also worked at US Banker where he oversaw production, design and content of monthly...

Best Folding Phones of 2020: What’s Available Now And What’s Ahead