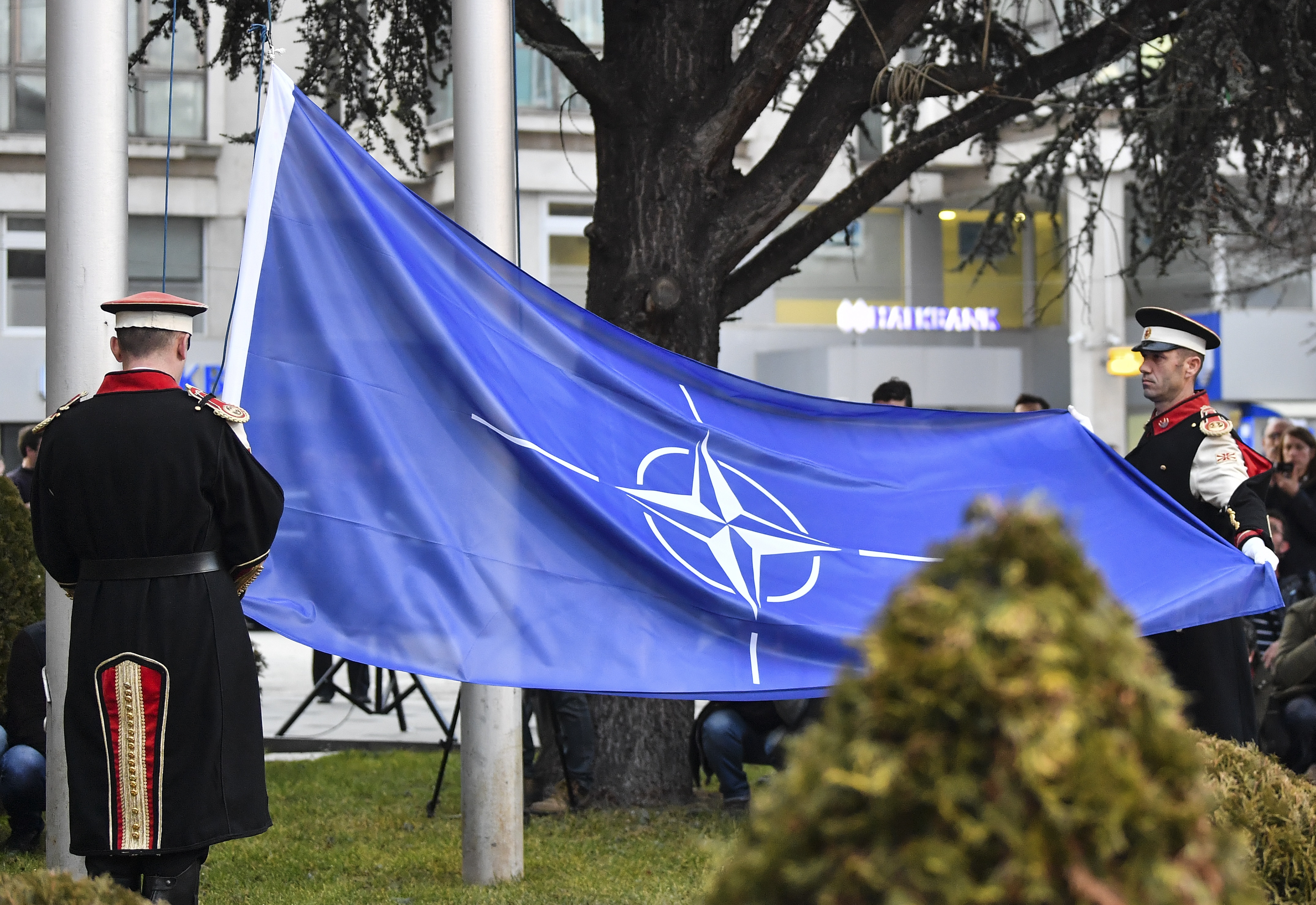 Since being installed in early January in preparation for the country’s April 6 elections, Caretaker Government Labour Minister Rashela Mizrahi, from the ultranationalist VMRO-DPMNE party, has repeatedly appeared in front of an old backdrop that hasn’t been updated to include “North” in the country’s name.

The Prespes Agreement that resolved the decades-old Name Dispute between Athens and Skopje includes prescribed transition periods for updating government buildings and signposts.

Permanent backdrops reading “North Macedonia” are said to be installed at government headquarters in Skopje but not yet at all ministries. The previous labour minister, Mila Casovska, had patched banners over the old backdrops that used the full name “Republic of North Macedonia” in multiple languages.

The images of Mizrahi at repeated media appearances in front of signs that said “Republic of Macedonia” were prominently shown across most all Greek media over the past weekend, and using the tried and true formula of TV imagery, those images were retransmitted to annoy Greece sufficiently to prompt diplomatic protests from Athens that have rightfully embarrassed Skopje.

On February 9, North Macedonia’s Foreign Minister, Nikola Dimitrov, called for Mizrahi to stop appearing in front of the old name or risk acting Prime Minister Oliver Spasovski removing her from her position.

“The state will not allow such infantilism. The Labour and Social Policy Ministry is not her private apartment, just as the constitution is not merely a piece of paper,” Dimitrov said. “The minister may not like the constitution or the Prespes treaty, but that does not entitle her to not apply it. Without the principle of constitutionality and legality, nothing will be left of the state.”

Spasovski, on February 12, asked Parliament to dismiss Mizrahi. This kicked-off the countdown to the April 12 elections and North Macedonia’s Parliament is also expected to take steps to end its current term and dissolve itself within a week.

NATO’s long drive to bring North Macedonia into the alliance as its 30th member is now approaching the final stage. One of the last steps required in the long process is for the new member country to approve its own NATO accession protocol which North Macedonia did via a parliamentary vote on February 11 (all 114 deputies present voted in favour). Greece was the first country to approve Skopje’s NATO accession last year.

Spain becomes the final country that has not completed ratification procedures (all NATO allies need to approve the new member) but is expected to do this in March, which would be 14 months after ratification work formally started, considered within the expected time frame. 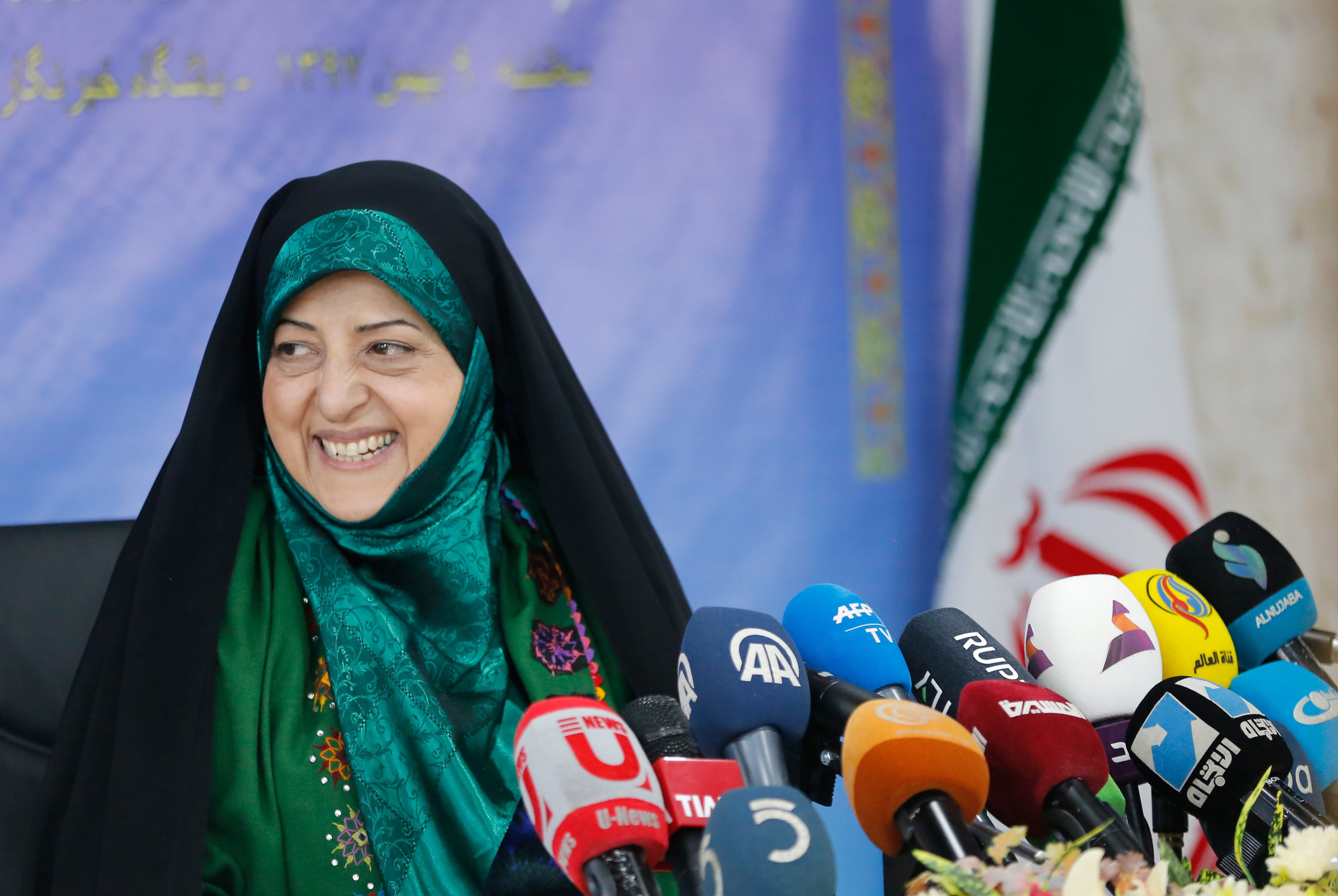 Iran’s Vice President for Women and Family Affairs, Masoumeh Ebtekar is the latest Iranian official infected with Coronavirus, according to the state-run IRNA. Ebtekar, also known as the Spokeswoman for the 1979 hostage-takers, who seized the US embassy in Tehran... 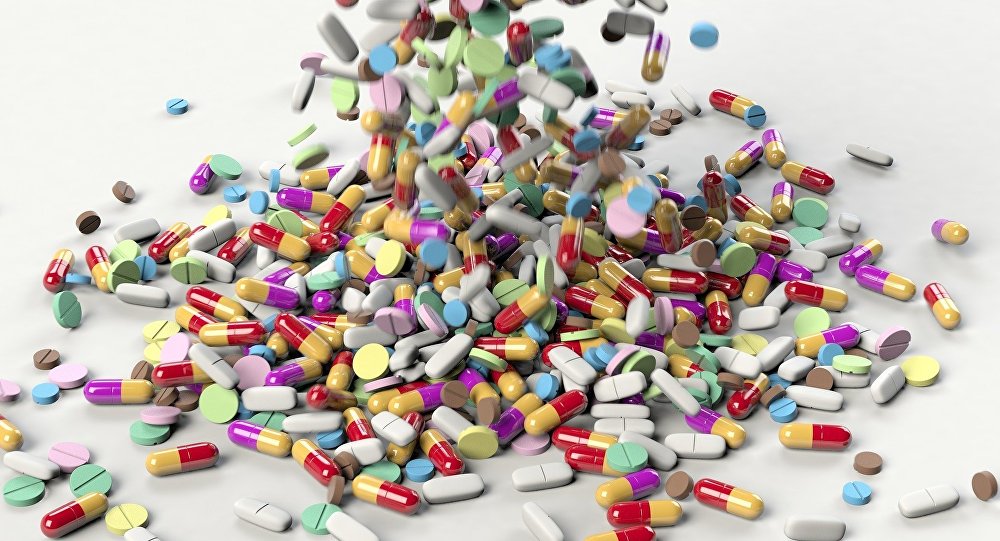 OpinionAmid an ongoing conference in Scotland, Britain’s Home Secretary has on Thursday published the findings of a wide-ranging review into drug misuse, pledging to bring together partners from across the UK to address challenges raised head-on. Ian Hamilton, Researcher at...

Rowan Baxter kept a rope in his car to murder his ex-partner and son from a previous relationship years before killing his wife Hannah Clarke and their three kids.Ms Clarke and her children Aaliyah, 6, Laianah, 4, and Trey, 3,... 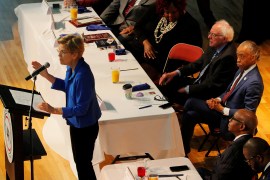 The North Carolina presidential primary has had its moments. The 1976 Republican contest resurrected Gov. Ronald Reagan’s campaign against President Gerald Ford and took him all the way to the convention in Kansas City. In 2008, Sen. Barack Obama’s surprising... 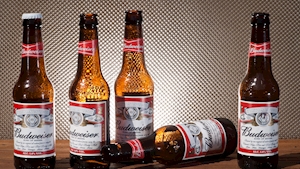 The world's biggest brewer, AB InBev, which makes Budweiser, Corona, and Stella Artois beers, along with car rental giants Hertz and Avis, and the shares of European airlines became the latest high-profile casualties of the coronavirus fallout. Corporate giants Diageo, which...