in “A Skeptic’s Guide to Modern Monetary Theory,” published Jan. 13 by the National Bureau of Economic Research:

MMT begins with the government budget constraint under a system of fiat money. According to Mitchell, Wray, and Watts (hereafter MW&W), the standard approach, which relates the present value of tax revenue to the present value of government spending and the government debt, is misleading. They write, “The most important conclusion reached by MMT is that the issuer of a currency faces no financial constraints. Put simply, a country that issues its own currency can never run out and can never become insolvent in its own currency. It can make all payments as they come due.” (MW&W, p. 13) As a result, “for most governments, there is no default risk on government debt.” (MW&W, p. 15)

When reading these words, my reaction alternates between languid concession and vehement opposition. To be sure, a currency-issuing government can always print more money when a bill comes due. That ability might seem to release the government from any financial constraints. Certainly, if an individual were granted access to the monetary printing press, his or her financial constraints would become much less binding. But I am reluctant to reach a similar conclusion for a national government, for three reasons.

First, in our current monetary system with interest paid on reserves, any money the government prints to pay a bill will likely end up in the banking system as reserves, and the government (via the Fed) will need to pay interest on those reserves. That is, when the government prints money to pay a bill, it is, in effect, borrowing. The money can stay as reserves forever, but interest accrues over time. An MMT proponent will point out that the interest can be paid by printing yet more money. But the ever-expanding monetary base will have further ramifications. Aggregate demand will increase due to a wealth effect, eventually spurring inflation.

Second, if sufficient interest is not paid on reserves, the expansion in the monetary base will increase bank lending and the money supply. Interest rates must then fall to induce people to hold the expanded money supply, again putting upward pressure on aggregate demand and inflation.

Third, the increase in inflation reduces the real quantity of money demanded. This fall in real money balances, in turn, reduces the real resources that the government can claim via money creation. Indeed, there is likely a Laffer curve for seigniorage. A government that acts as if it has no financial constraints may quickly find itself on the wrong side of this Laffer curve, where the ability to print money has little value at the margin. 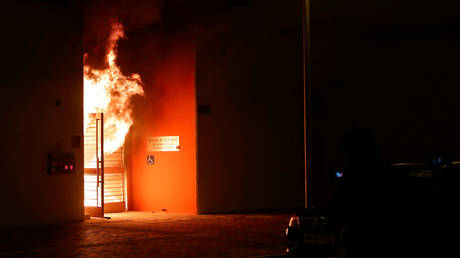 In a bizarre attack, masked protesters have thrown Molotov cocktails into the lobby of a building that the Hong Kong authorities were planning to use to quarantine people in need of testing for the deadly coronavirus. As of Sunday, a...

Eintracht Frankfurt withdraws honorary presidency due to Nazi past

Eintracht Frankfurt posthumously revoked the honorary presidency from its former president Rudolf Gramlich because of his Nazi past. President Peter Fischer expected this joint decision by the Honorary Council and the Presidium at the general assembly announced in Frankfurt. "An... 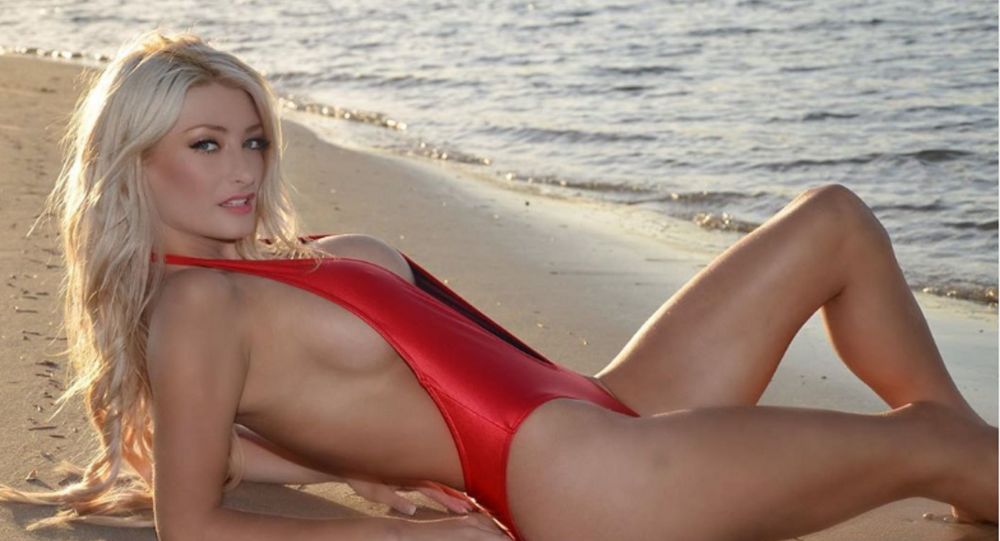 Viral14:56 GMT 26.01.2020Get short URLHeather McCartney was arrested shortly after her naughty stunt and spent the night in a police cell. The voluptuous model, who has more than 300,000 followers on her Instagram account, was fined $300.Scottish model Heather McCartney...

Post-mortem examinations on the bodies of three children found dead in a house have been completed. But police said the interim results are not being published "for operational reasons" and further toxicology results are still awaited. The bodies of Conor,...

Hundreds of anti-government protesters flooded the streets of Iraq’s capital and southern provinces on Sunday, defying a powerful Iraqi religious leader who recently withdrew his support from the popular movement.Security forces fired tear gas and live rounds to disperse the...

Is Google better than Bing? I asked Google and Bing (and got surprising results)