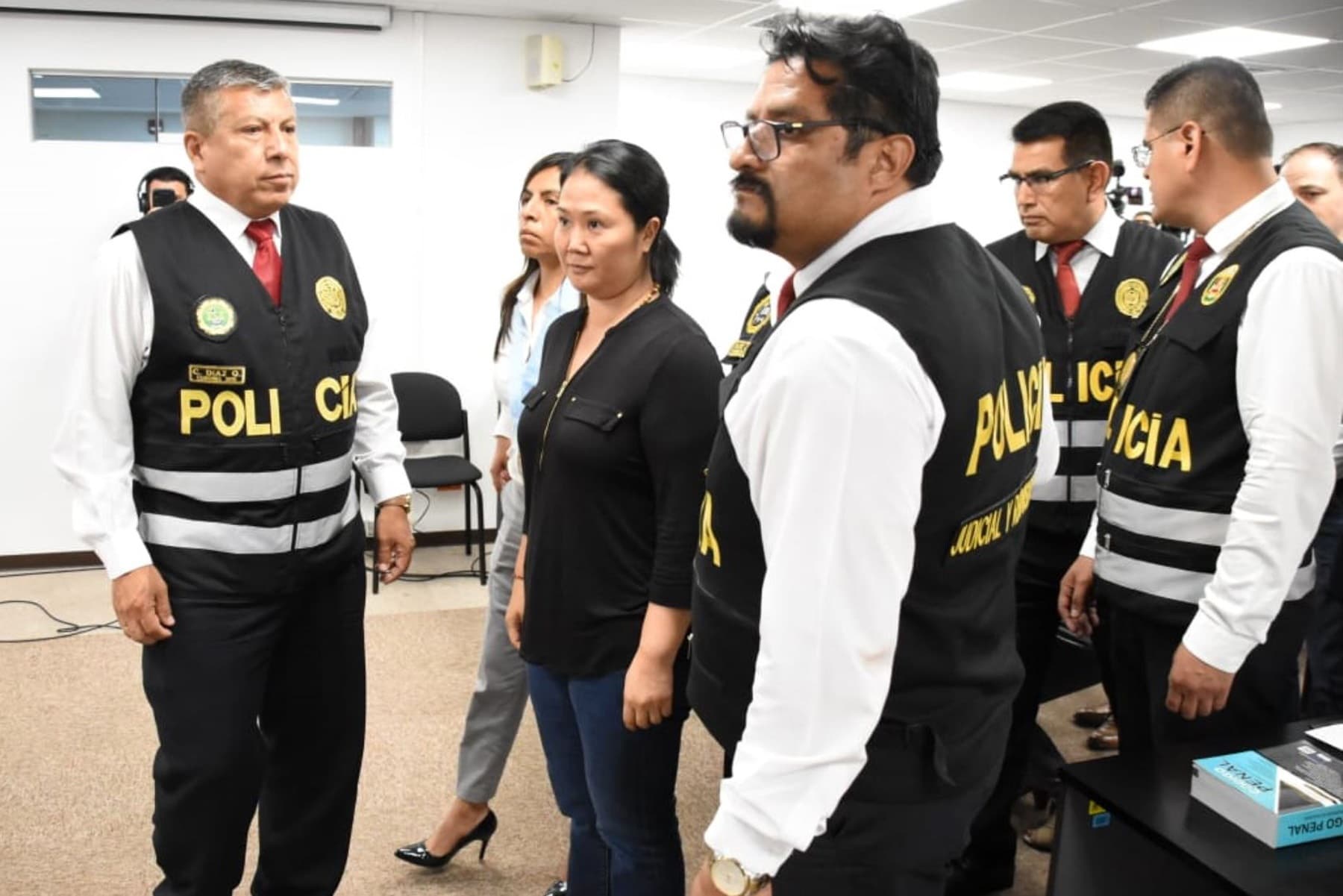 Peru’s opposition leader Keiko Fujimori was sent back to jail for another 15 months, after spending over a year in jail over bribery allegations. People gathered outside the court to protest as they believe that she is innocent, like she insists.

Last November, the country’s constitutional court ordered her release, but, prosecutors appealed the decision. They continue to investigate money laundering claims over the financing of her presidential campaign.

Fujimori is the daughter of former president Alberto Fujimori, who is currently in jail over human rights abuses. She is believed to have accepted €1.2 million from the Brazilian construction firm Odebrecht during her unsuccessful 2011 presidential election campaign. Odebrecht has admitted to paying at least $29 million to Peruvian officials, as well as bribing four ex-Peruvian presidents.

Her Popular Force party’s share of the vote has dropped from 36.3% in 2016 to 6.9%, in a victory for center-right president Martin Vizcarra, who dissolved parliament in September and called for elections, aiming to end a political crisis.

Supporters of Vizcarra believe he would achieve a better relationship with the centrist parties that are a majority in Congress, than he had done with Fujimori. However, he will not be eligible for re-election in the 2021 election. 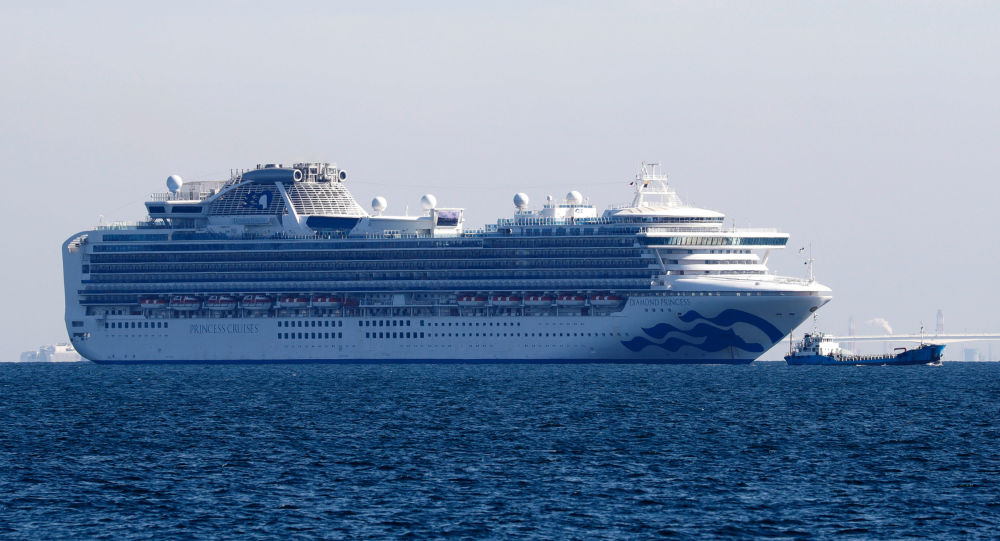 The vessel with 3,700 passengers on board was put into quarantine off the port of Yokohama in early February after several people had been confirmed to be infected with the new coronavirus.Two Russian nationals have left the cruise ship Diamond...

Hundreds of passengers began leaving the Diamond Princess cruise ship in Japan on Wednesday after the end of a much-criticised two-week quarantine that failed to stop the spread the coronavirus among passengers and crew.Results were still pending for some passengers... The UK’s HSBC Holdings announced around 35,000 job cuts as part of a major restructuring project. The bank said it would shed $100 billion in assets. It also said it is targeting a $4.5 billion of cost cuts by 2022,...