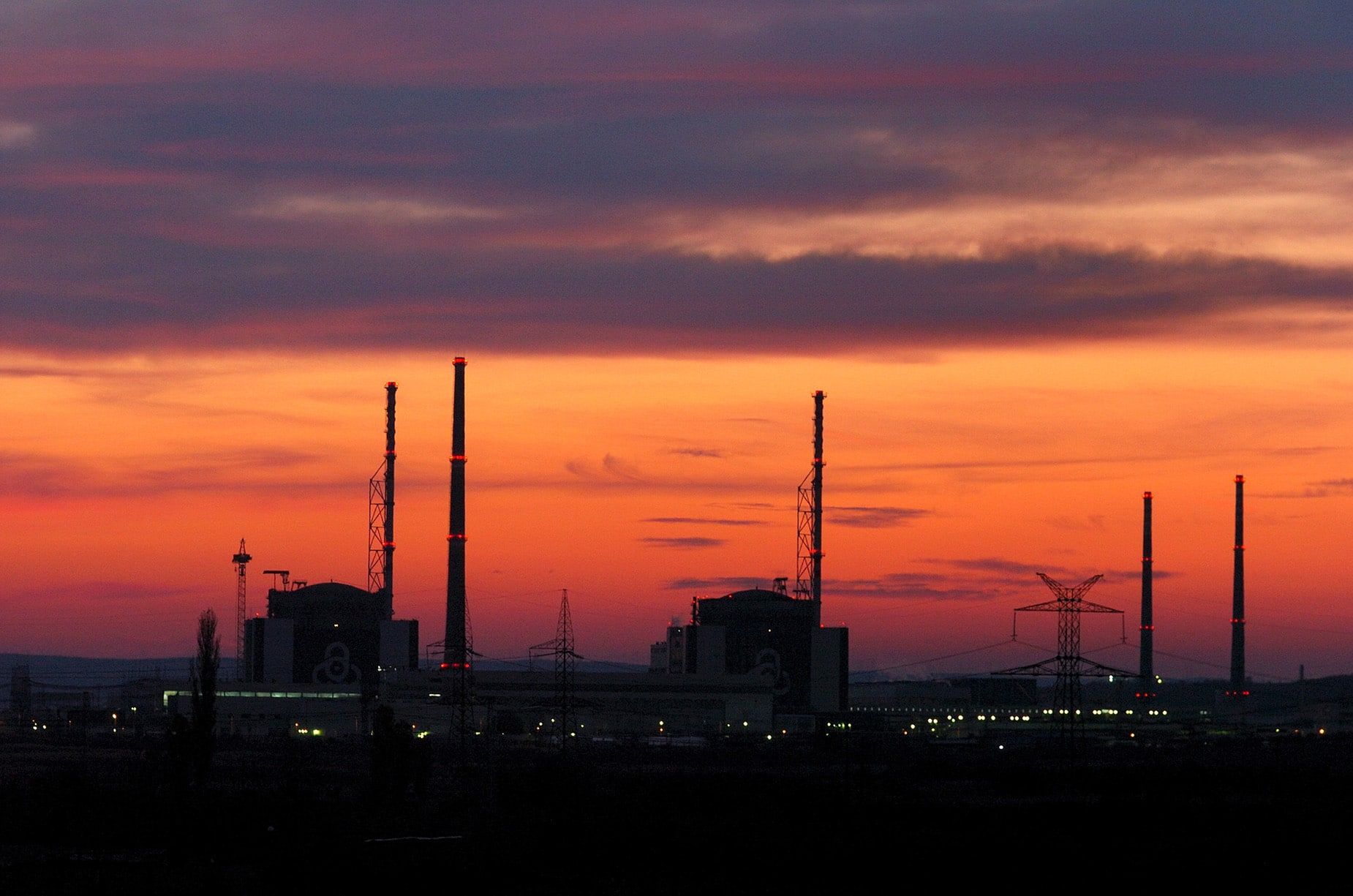 According to Rosatom, this contract was concluded, based on the results of a public tender, which was announced in September, 2019.

“Modernisation of this system is a high-priority task. KB Gidropress, the chief designer of Kozloduy NPP reactors, and National Research Center ‘Kurchatov Institute’, the plant’s nuclear research advisor, will be involved in approval of necessary technical documentation,” Rosatom said, adding that Systematom, which has wide experience and references in similar projects, will act as a supplier of the main components of the equipment.

The Rusatom Service project portfolio for Kozloduy NPP in Bulgaria already includes a number of significant tasks, including a completed feasibility study for lifetime extension of the power unit No. 5-6 and modernization of turbogenerators for increased capacity to 104%. 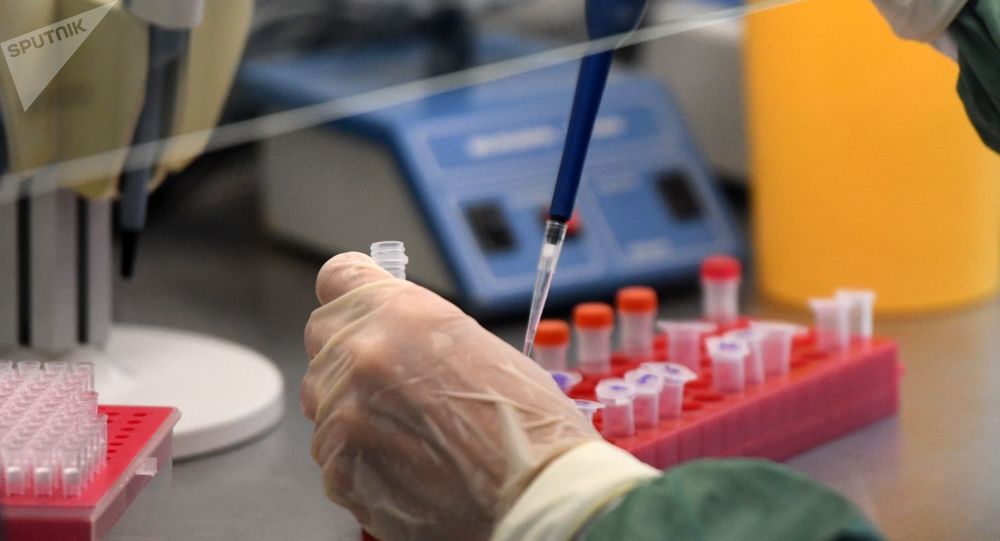 UK’s coronavirus deaths surge past 1,000 as another Cabinet minister self isolates

The number of people who have died after contracting coronavirus in the UK passed 1,000 as it was revealed another Cabinet minister has been forced to self-isolate.The jump in Covid-19-related deaths in the UK from 759 to 1,019 is an... 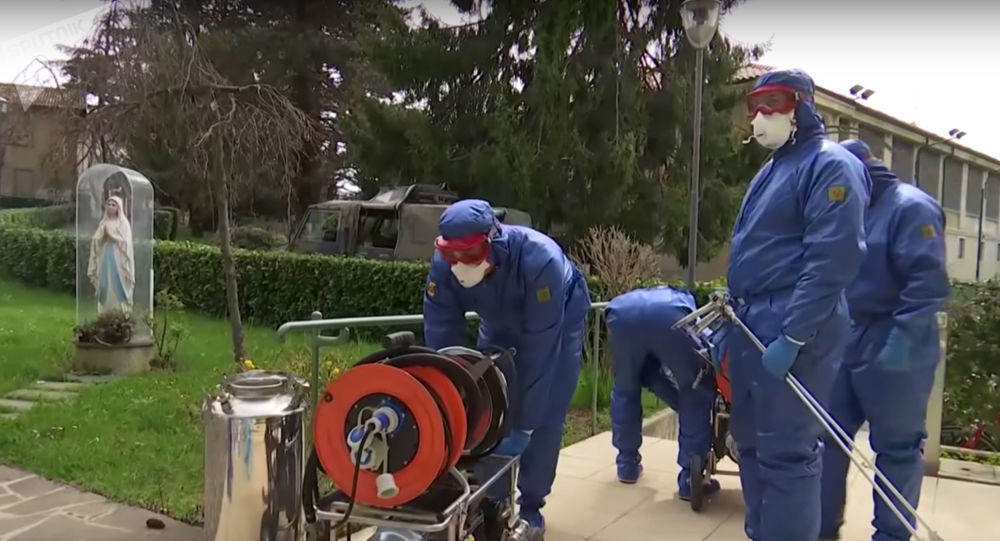 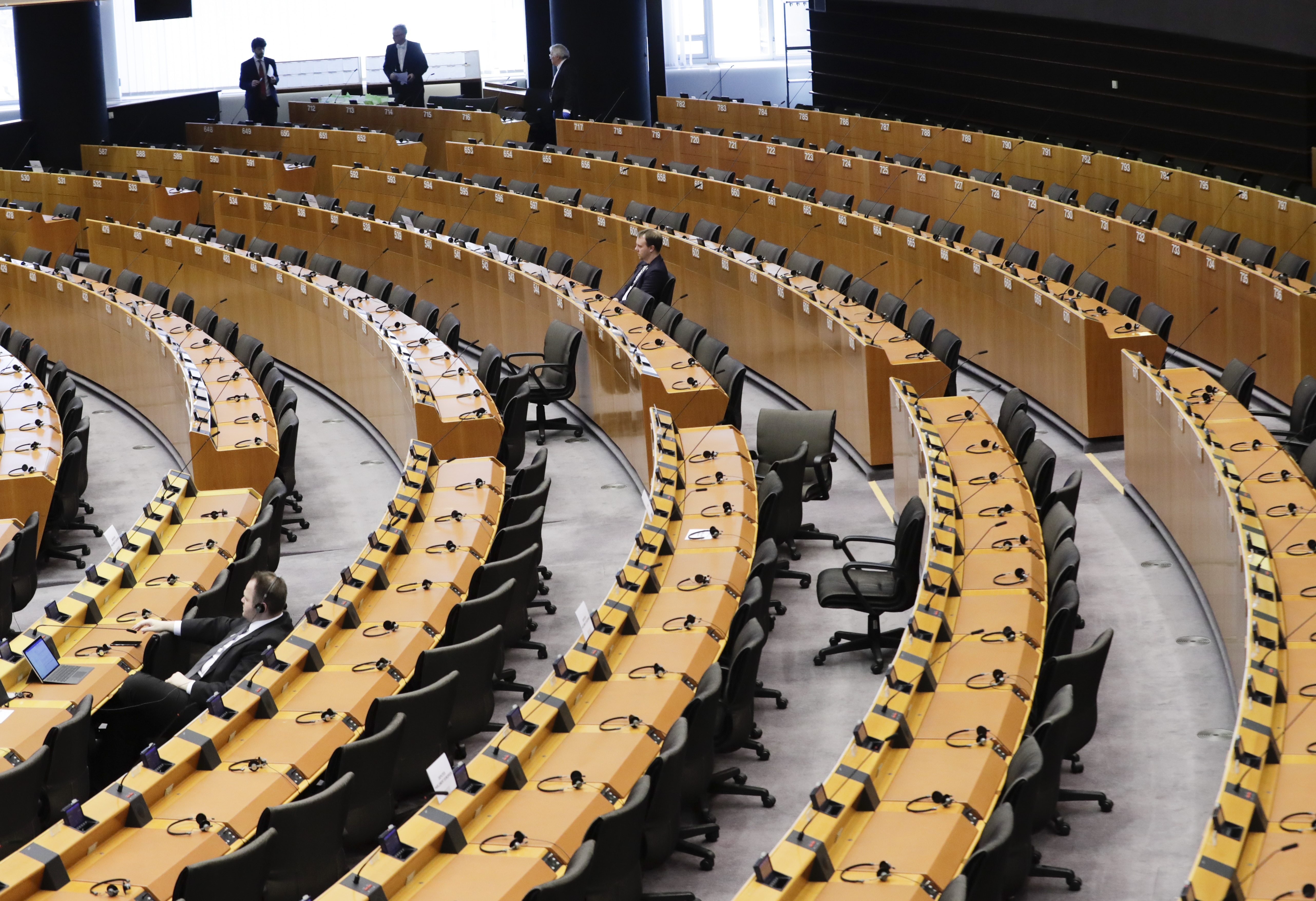 The Truth About Their Relationship Revealed