Serena Williams has been knocked out of the Australian Open in dramatic fashion, falling in a three-set thriller to world No. 29 Qiang Wang.

The Chinese underdog stunned Williams in a 6-4 6-7 7-5 victory – a result that is even more remarkable when you consider the American demolished the same opponent 6-1 6-0 in just 44 minutes at last year’s US Open.

“Everyone is quite in shock,” Maddern added.

Wang remained cool and composed throughout the match as she completed the biggest win of her career.

“I think my team always thought I could do it,” she said in her on-court interview.

“After last time, I did really hard work on court and off the court. It’s really good work. I believed I could do it.”

The eighth seeded Williams lost the first set to Wang and went down a break in the second as she faced a 3-5 deficit, just one game away from exiting the tournament.

In commentary for Channel 9, former Australian player Jelena Dokic said: “This is unbelievable. I think everyone is in shock at what is happening here.”

But Williams did what champions do, winning an incredible rally to break Wang and bring things back on serve at 4-5.

Williams held serve for 5-5 before the set went to 6-6, forcing a tiebreak.

The American had the momentum and put the squeeze on Wang, pushing her around the court and out-lasting the Chinese star in gruelling rallies as she claimed the breaker 7-2 to send the match to a deciding third set.

Neither player could pull away and the final set edged to 3-3 as the tension rose inside Rod Laver Arena.

But serving at 5-6, Williams stumbled and gave Wang two match points. She saved the first then forced the game to deuce when Wang clunked a simple groundstroke into the net.

Wang wouldn’t fall again though, hanging firm and breaking the American to secure a remarkable upset.

Qiang Wang pulls off the upset of the tournament, defeating Serena Williams 6-4 6-7 7-5 to reach the fourth round.

Such an accomplished performance from Wang in every area of her game. Serena fought hard but she just could not find a good level today. 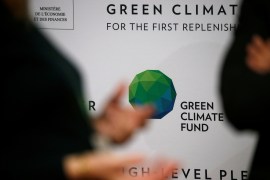 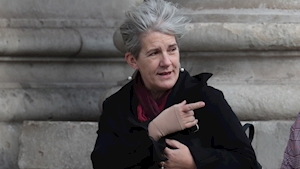 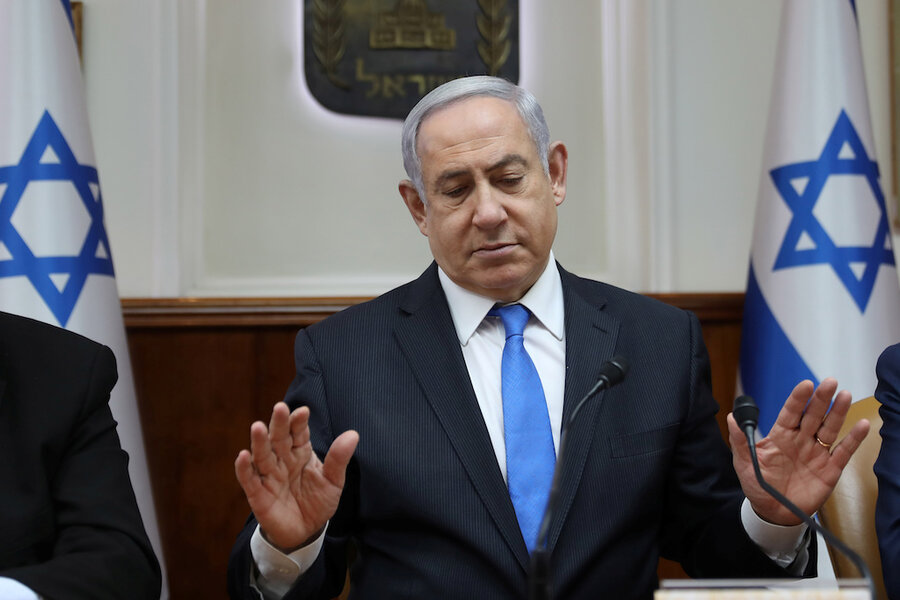