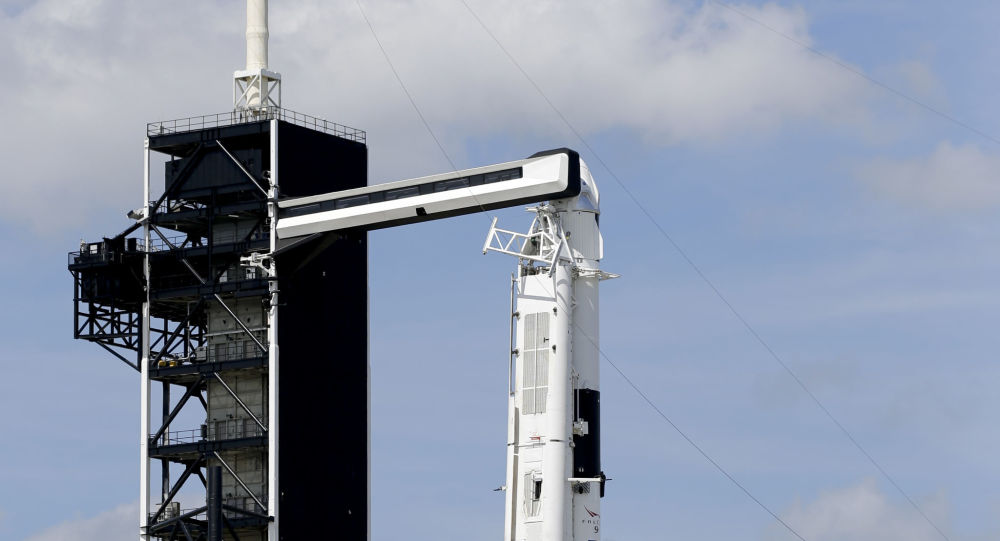 MOSCOW (Sputnik) – The United States is expected to send the nation’s first manned spacecraft to the International Space Station (ISS) since 2011, according to a source in the Russian space and rocket industry.

In January, founder of the SpaceX company Elon Musk said that the company’s first manned spacecraft Crew Dragon would be launched in the second quarter of this year.

“According to data obtained from the US party, the launch of the first manned spacecraft Crew Dragon is scheduled for 20 May”, the source said.

The US Space Shuttle program of manned spaceflights ended in 2011. After that, only Russian Soyuz rockets delivered crews to the ISS.

The Crew Dragon by SpaceX and the Starliner by Boeing were developed in the United States to send astronauts to the station.

In March, Crew Dragon made its first unmanned test flight to the ISS.

In December, a similar flight was carried out by Starliner but a technical failure prevented it from docking with the ISS.

After the completion of all test flights, both vehicles will be certified by NASA for full-time missions to the space station. 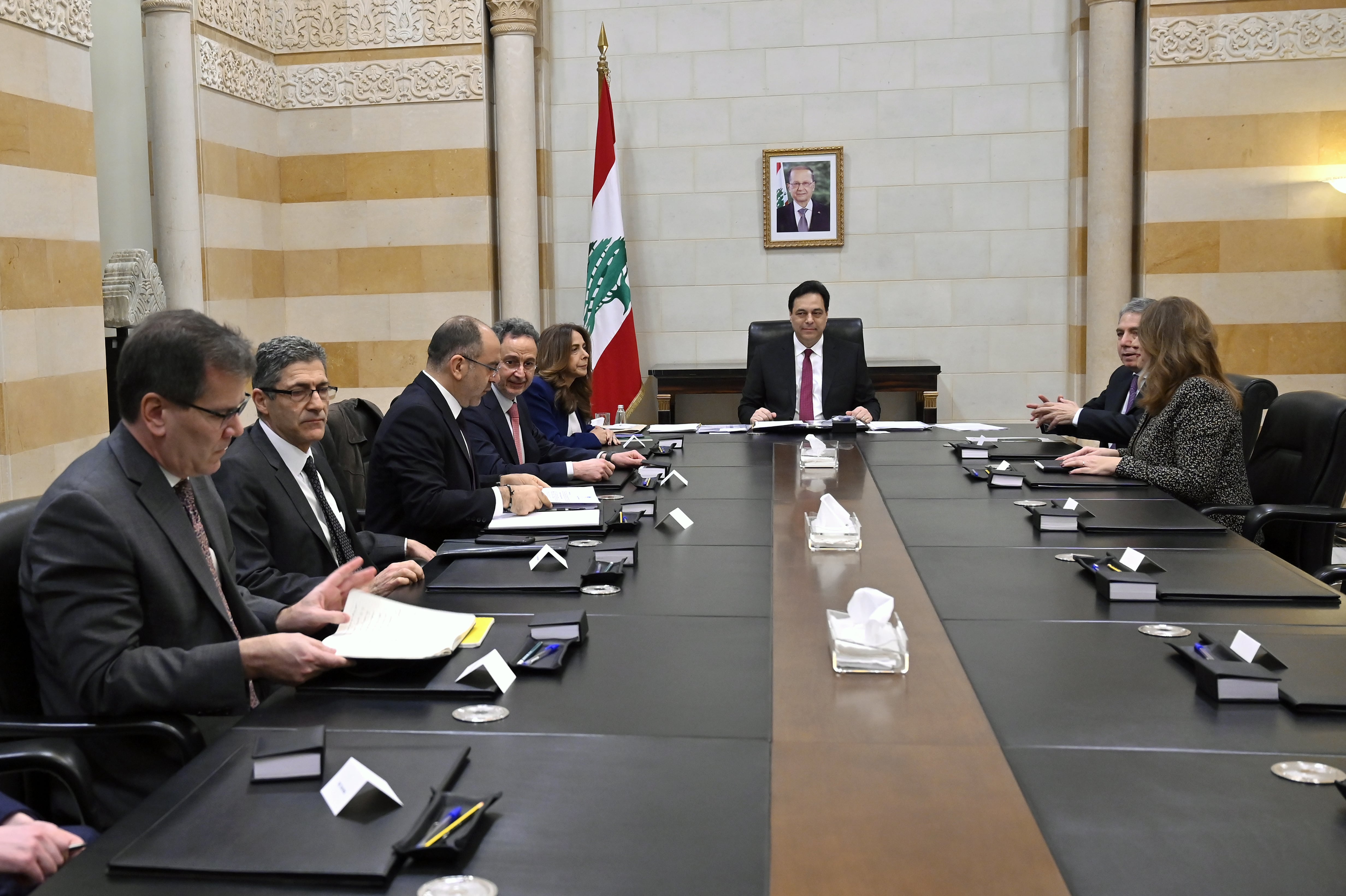 A team from the International Monetary Fund met Lebanese government officials, to advise on how to tackle the country’s worsening financial and economic crisis. The IMF team said it will provide technical advice, as Lebanon has not requested financial assistance....

The accounts of social networks like Twitter and Instagram are the face of many technology giants, eSports organizers and, above all, influencers. Through a tweet or a photograph, professional streamers and players create their own brand and interact with their...

RASTUS is a champion pooch but after a long-lived career now craves a remedial massage to ease his sore muscles. The nine-year-old Kelpie was a state-winning obedience dog but now lives in a world of pain with arthritis and hip...

Tyson Fury is “almost sure” Deontay Wilder will fight him for a third time despite destroying the champion inside seven rounds to claim the WBC heavyweight title.The Briton produced a stunning performance to beat Wilder, 14 months on from their...