This is What’s In Your Toolbox?, an occasional post series where we showcase tools and tips from our favorite fixers.

Explain to our community who you are and what you do!

Hi, I’m Moses! I’m a 16-year-old that repairs iPhones, iMacs, MacBooks, and more! I also am beginning to do microsoldering!

How did you get started fixing things?

From a very young age I was interested in tinkering and electronics. My parents tell me that as  a one-year-old I would carry around old flip phones that people had upgraded from. I can’t say that I remember that :).

But it wasn’t until 8th grade that I really got into fixing things. That August my cousin gave me an iPhone 5 with a broken power button and home button and it would give an error in iTunes and always boot into recovery. I eventually (this year) learned that what was happening is that the broken home button was being detected as a home button press, and so the only way to get the phone on since the power button was broken was plugging it in, which would trigger DFU. But I didn’t figure this out until this year. So the way I solved it was plugging it into a Linux laptop, [which] would provide power to turn it on, but then wouldn’t [power it] again until it booted, so it wouldn’t go into recovery mode. I never got around to fixing the buttons on that, since I ordered a new button but it turned out to be the dock, I decided to leave it. I might get around to it some day.

But getting that “fixed” and able to turn on sparked a huge interest for me, and later in October and November [of that year] I got 2 [iPhone] 5s devices from kids at school. One was water damaged and another had a dead LCD. I didn’t really know what I was doing and had no tools. I opened them up by filing down a flat head screwdriver and wedging it into the pentalobe screws. I ended up puncturing both the batteries at different times, but eight months later I was able to fix one of the 5s’s.

But before that I got a 2008 MacBook from one of my dad’s coworkers. It had been sitting in their attic with a dead LCD. This was my first fix, and lead to many more. On Black Friday of 2016 I bought a Pro Tech Toolkit and then ordered an LCD and went and bought a heat gun. Over Christmas break, me and my dad repaired it and I was super happy. After that I fixed a few things here and there, but then in 2018 I really began fixing for other people, and since then I haven’t been able to stop.

What’s in your toolbox (or workshop)?

At my desk I have a AmScope Microscope, Hakko FX-951 soldering iron, a Pro Tech Toolkit, and an Essential Electronics Toolkit, some isopropyl alcohol, along with some other miscellaneous tools. For most things recently I have found myself using the Essential Electronics Toolkit, but with the Aluminum driver from my pro tech toolkit. It’s always right there on my desk and everything is super easy to access. When I’m doing less typical repairs I grab my Pro Tech Toolkit.

How do you organize your tools?

I keep them in my Pro Tech Toolkit and Essential Electronics Toolkit. I also have a Hakko iron tip holder which has a sections for spudgers and other tools like that. Whatever isn’t in there, is in my top drawer which has a few things like a toothbrush, and suction cups.

What are some of your most-used tools?

My most used tool is definitely the driver, I love the way it feels in the hand. Second to that it would be the picks and the metal pry tool. I have gotten quite comfortable using the metal pry tool to do a lot of things like helping in opening the display, but lately I have been switching to the picks. Although they don’t have quite as much leverage, they are thinner, and have less likelihood of possibly damaging something.

What’s your most-coveted, yet least-used tool?

Definitely the Customer Data Migration Tool, which is an Apple internal data transfer tool for 2016 13” and 15” MacBook Pro’s. It’s a very useful tool, but rarely used.

Is there a certain tool or material you use often, but seems unorthodox for your particular field?

I often use napkins with a dab of isopropyl for cleaning. It may seem weird but it works extremely well. Besides that I use my fingernails to lift stuff (if I have any).

Every fixer/DIYer has a gruesome tool injury story. What’s yours?

I have had a few, but I’ll share two recent ones. This summer I was FaceTime-ing someone, showing them how to do an iPhone 7 Plus housing swap, and doing it along with them. I had almost everything out except for the battery. Pulling the tabs, not super carefully, they all broke except one. Oh well, this battery is bad anyways, I’ll just pry it out. I used the flat end of my tweezers, very unorthodox, and pried up. I think we all see where this is going.

Now I’ve punctured batteries before, they stunk, and I always disposed safely and quickly of them, and nothing more happened. But this time was different. I had forgotten that this was almost 100% charged. Well I punctured it, and in milliseconds it burst into a red flame inside and smoke flared up. I tried to act as quick as possible and threw it on the ground. I luckily had a sand bucket, but I had to find a way to pick up the battery. I grabbed my tweezers and grabbed by the connector and threw it in the sand.

Crisis over? Pretty much, then I made sure to air out the room very well, as there was tons of lithium smoke. The only damage I suffered was a small burn on my finger, and my floor got a small burn which remains today.

Another one was, recently, I was working on making the bezels of an iPhone 7 transparent. As I was scraping off the vinyl with a knife, my hand slipped, but I didn’t cut myself with the knife, but rather the clips across the side of the LCD. I looked down to my hand being coated in blood, and not for the first time.

What’s your advice for people who want to start fixing things?

My advice for people who want to start fixing things is practice. That first iPhone 5s I took apart was a bit difficult to say the least, but now I can get one mostly disassembled in probably under 10 minutes.

And practice on stuff that doesn’t work, if you can.

Anything else you want our community of fixers to know? 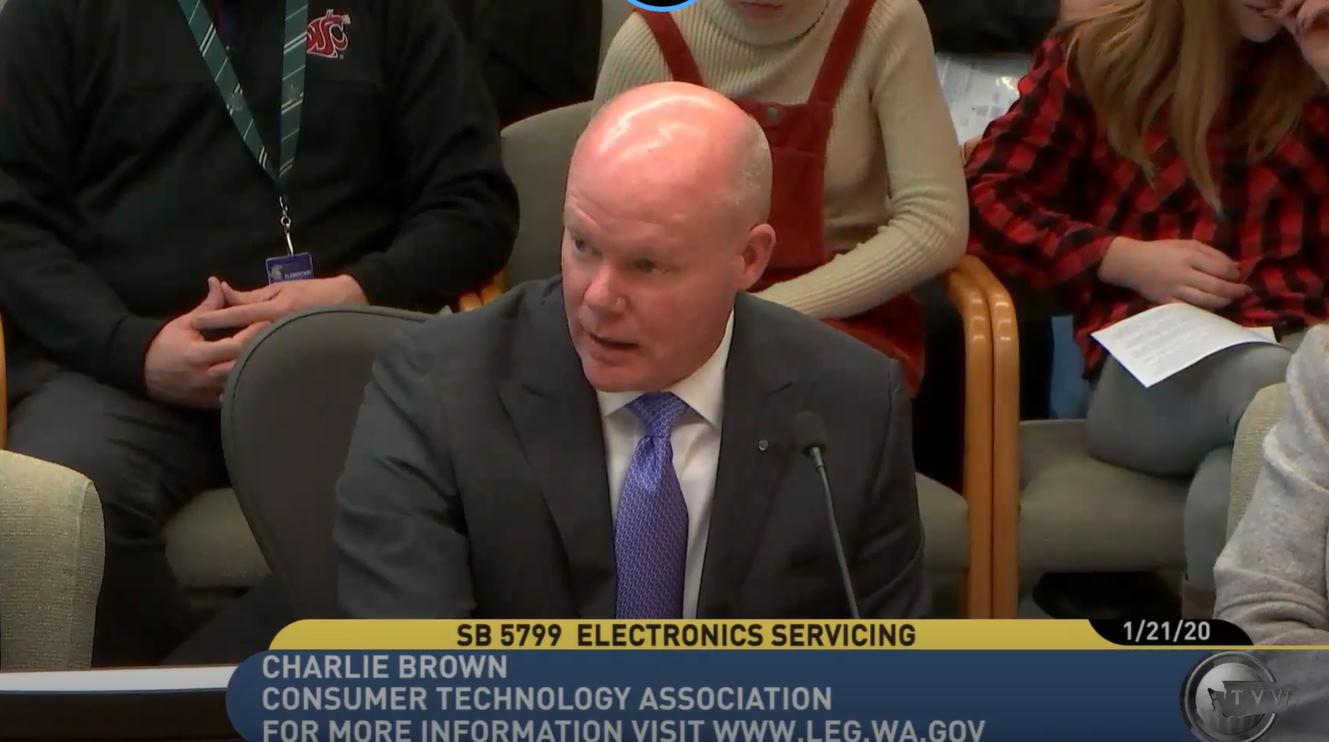 The most interesting thing about Tuesday’s Right to Repair hearing in Washington state was what the tech lobbyists wouldn’t say. Representatives of manufacturing and technology trade groups largely avoided answering direct questions from Washington legislators, who seemed receptive to a... 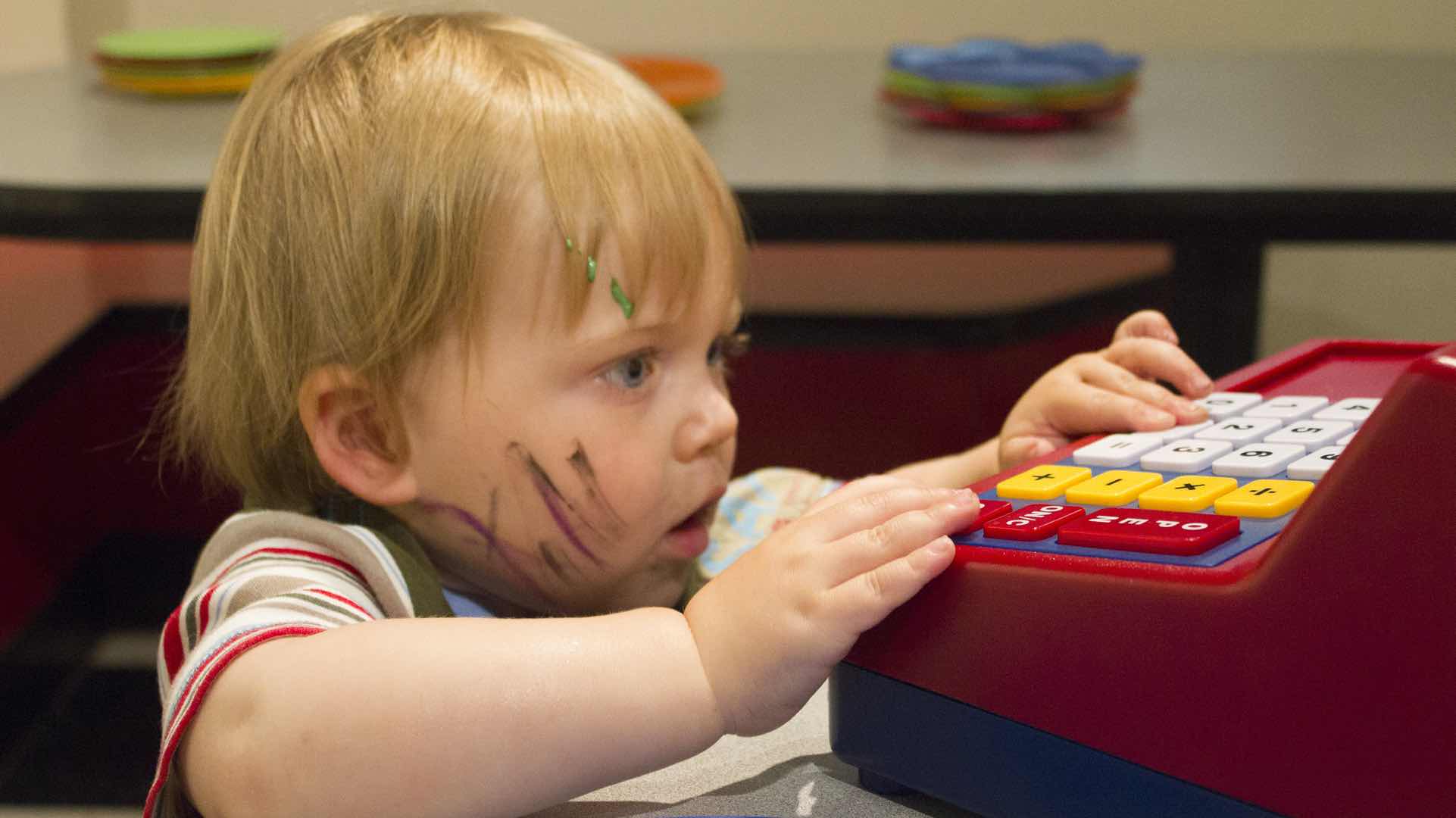 via Quinn Dombrowski/FlickrCommerce is one of the first lessons we teach our children: give money to the person at the store, and in exchange, you get a thing that it is now yours. Sure, as we grow up we learn... 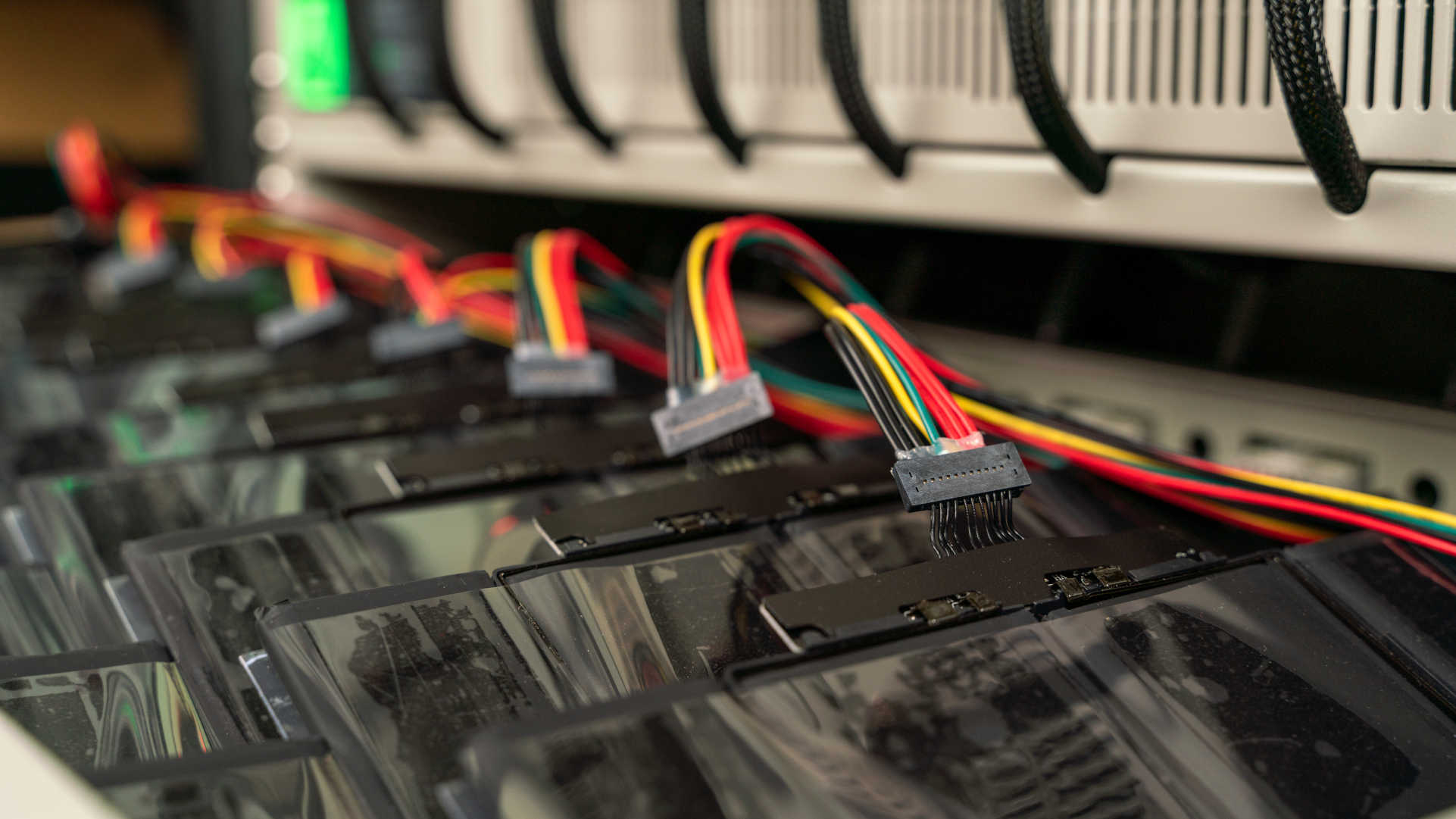 How We Test the Quality of Batteries We Sell at iFixit

Our in-house battery analyzer, testing a set of MacBook Pro batteries for quality and consistency.When you buy a replacement battery for your phone or laptop, it’s crucial that the components be well-made—not just for the battery’s performance and longevity, but...

Tip: You can still upgrade from Windows 7 to Windows 10 for free

It was a great ride, but today it’s over. On January 14, 2020, Microsoft ended the life of one of its greatest operating systems ever. Windows 7 is dead.Your computer will still power on, but it won’t receive any more...

How hackable is your smart device? The UL IoT Security Rating and UL Verified Mark will tell you

UL announced its IoT Security Rating program and the UL Verified Mark Wednesday at CES, a new effort to measure how hackable IoT and smart devices are. The company also said that appliance giant GE would be the first company to...