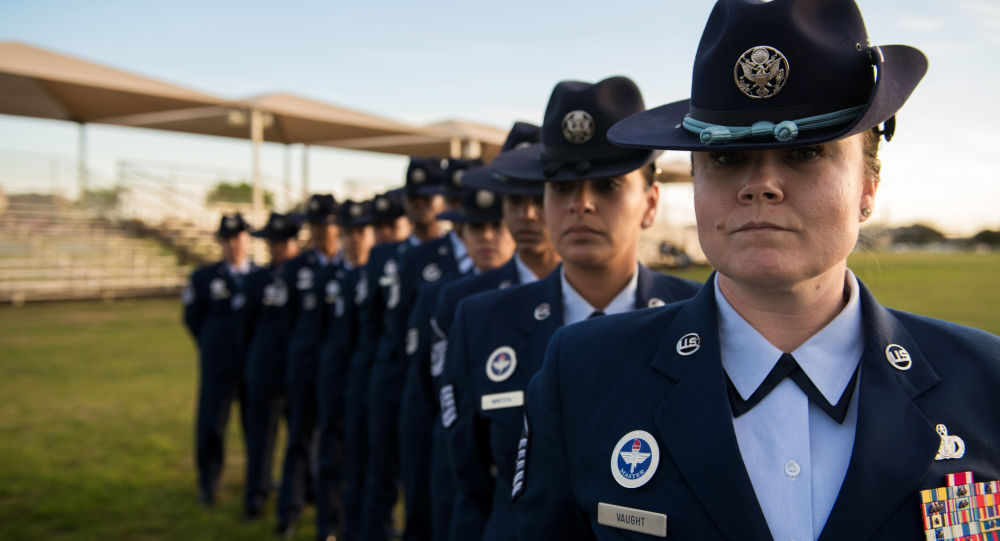 An 11-member panel appointed by Congress is expected to recommend that women also be required to register for selective service as a “necessary and fair step” in the face of potential national emergencies.

Politico reported Tuesday that the National Commission on Military, National and Public Service is calling for women, not only men, to be included in the military’s Selective Service System registration for those aged 18 to 25.

“This is a necessary and fair step, making it possible to draw on the talent of a unified Nation in a time of national emergency,” the 255-page report viewed by Politico read.

Dr. Joseph Heck, chairman of the commission, expressed to the New York Times that there was much debate over the issue of requiring women to register for the draft, but the recommendation passed nevertheless.

“The biggest piece of opposition was, we are not going to draft our mother and daughters, our sisters and aunts to fight in hand-to-hand combat,” he said.

According to Politico, the recommendations were expected to be delivered to White House and congressional staffers on March 24.

Commenting on the matter in a Tuesday news release from the GOP’s House Armed Services Committee website, Rep. Mac Thornberry (R-TX) applauded the work achieved by the bipartisan group.

“Opening Selective Service to women is just one of their recommendations,” he said. “I look forward to examining the data and arguments the commission has compiled more closely.

“In the meantime, it is important that my colleagues have an opportunity to hear from the Commission directly. I believe that public hearings in the Armed Services Committee and other relevant committees are essential,” Thornberry added.

However, it’s unclear when those public hearings will take place, considering the fact that many congressional hearings have been postponed due to the Trump administration’s COVID-19 novel coronavirus-related advisory that no gatherings exceed 10 people.

The world faces the most challenging crisis since the Second World War, UN secretary-general Antonio Guterres has warned.He said the world was confronting a pandemic threatening people in every country, one that will bring a recession “that probably has no... 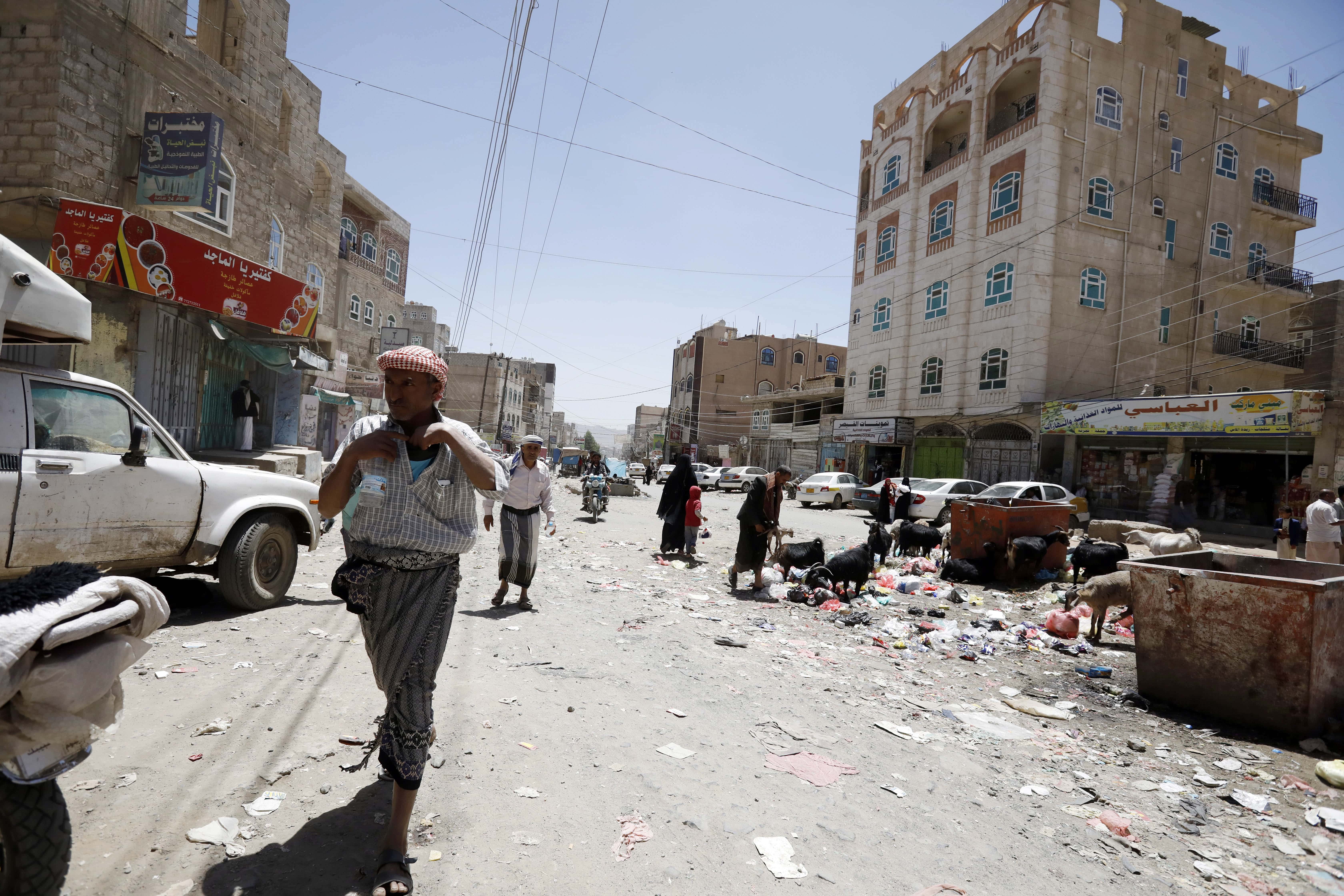 The Saudi-UAE coalition fighting Houthi rebels in Yemen on Monday carried out more than a dozen air strikes on the capital Sanaa, according to Houthi-run media. No casualties were reported so far. The attack comes after Saudi Arabia’s air defences... 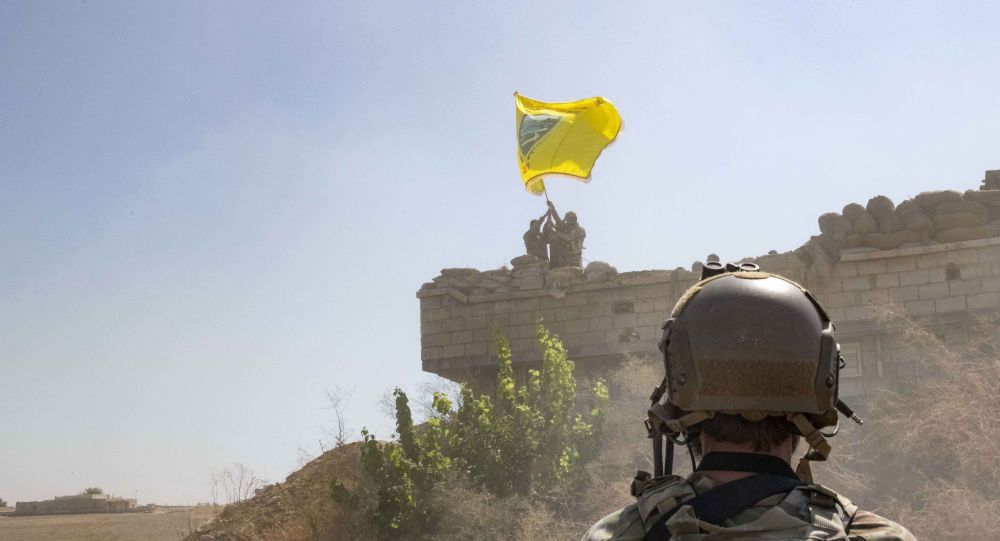 WASHINGTON (Sputnik) - Syrian Kurds are not ready to fight the COVID-19 pandemic as no international body has provided help the requested by the Syrian Democratic Council (SDC), SDC Representative in the US and member of Presidential Committee Bassam Saker...

Amy Schumer has shared a video of herself making a socially-distanced visit to her father with her toddler.The US actress and comedian smiled and waved at him from the street as she held her son in the air.She was also...