Some of the biggest names in tennis have come together in Melbourne to help put on a brilliant night of action and raise funds for the Australian bushfire appeal.

From Serena Williams to Rafael Nadal, legends of the game showed out in front of a packed Rod Laver Arena with all money raised on the night going towards the bushfires which have ravaged Australia in recent months.

The brilliant night was the brainchild of Aussie star Nick Kyrgios who tweeted out to the Australian Open to put the night on and in the end saw a staggering sum of $4,826,014 being raised for the Australian Bushfire relief.

The crowds rolled in and the big names came out with tickets to attend the event selling for $59. When the evening got underway the crowd rose to their feet in appreciation of several firefighters in attendance.

The festivities kicked off with two separate teams being announced and competing in the Fast4 format with captains Caroline Wozniacki and Serena Williams naming two all-star squads.

Wozniacki had female superstars Coco Gauff and Naomi Osaka on board along with Alexander Zverev and Stefanos Tsitsipas.

But it was Williams’ team which brought serious star power as Rafael Nadal, Novak Djokovic, Dominic Thiem and Petra Kvitova were named alongside the icon Williams.

The opening format was a bit of fun as the players continued to rotate their time on the court, but it was Nadal who won hearts when he brought CFA volunteer Deb Borg out to be his doubles partner.

As all the players stood together on court together, Channel 9’s Tony Jones handed the mic over to World No.1 Nadal who announced a special donation.

“Talking with Roger (Federer) a couple of hours ago we decided to give $250,000 to the bushfire relief,” Nadal said.

The announcement was met with rapturous applause from those in attendance.

But then it was time for the man himself Nick Kyrgios to take centre stage as he went head-to-head against Federer in a one-set match.

Kyrgios brought out his usual flair and charm as he wowed the crowd with his serving prowess and jumping out to an early 4-2 lead.

Federer, the Swiss master, rebounded and forced the match into a tiebreak where he eventually claimed the win in front of the crowd who ate up every single moment of play.

But not before Kyrgios turned to the front row where several firefighters were seated and asking for help with his serve. The feedback worked as Kyrgios nailed yet another ace.

After the match the two men spoke about how hard it has been watching the situation unfold with Kyrgios revealing his heartbreak over the chaos.

“It’s been an emotional couple of weeks. Through ATP Cup it was practically why I was playing so hard you know I just wanted to send a message,” Kyrgios said.

“I just had dinner when I wrote the tweet, that was the opportunity for me to use my platform and the whole Aussie team got behind it.

“I woke up the next day and it had kind of exploded and it was so emotional.

“Back home when I was in Canberra I couldn’t even go outside it was emotional and I’m just so happy that we had Roger, Novak, Rafa, some of the greats to get behind it and everyone around the world at the moment the awareness has grown and I think we’re doing everything we possibly can to overcome this together.” 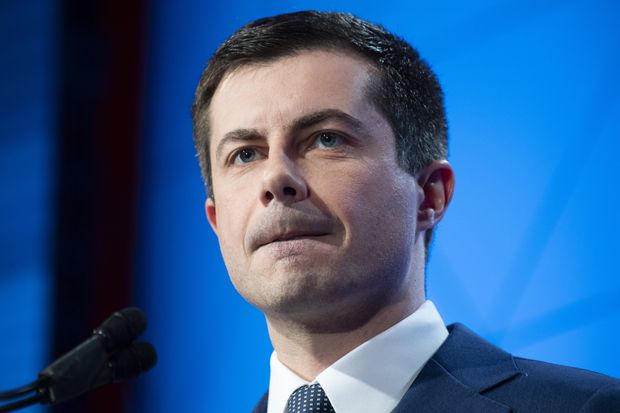 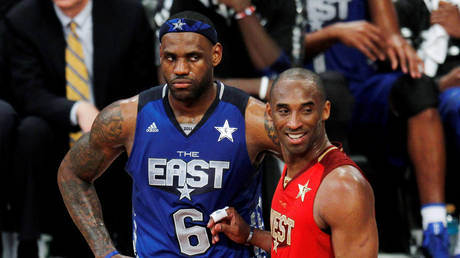 MSNBC and the BBC are getting heavy criticism after the former found an anchor accused of dropping the n-word when she “stuttered” covering Bryant’s death and the latter busted showing footage of the wrong player. While reporting on the Sunday...

China is the second largest arms producer in the world, according to new research by the Stockholm peace research institute Sipri. Up to now there had been no corresponding data for reliable estimates, so the country has not appeared in...

UN Under-Secretary-General Calls on US, Russia to Extend New START for 5 Years in Current Form

World00:49 GMT 27.01.2020Get short URLThe current arms control treaty between the United States and Russia expires on 5 February next year. New START is the last remaining arms control agreement between the two states, setting the limit for deployed strategic...

France has banned the use of a controversial tear gas grenade that has been blamed for blowing off the fingers and hands of anti-government protestors. Interior Minister Christophe Castaner said the GLI-F4 cannister, which is described a ‘weapon of war’...