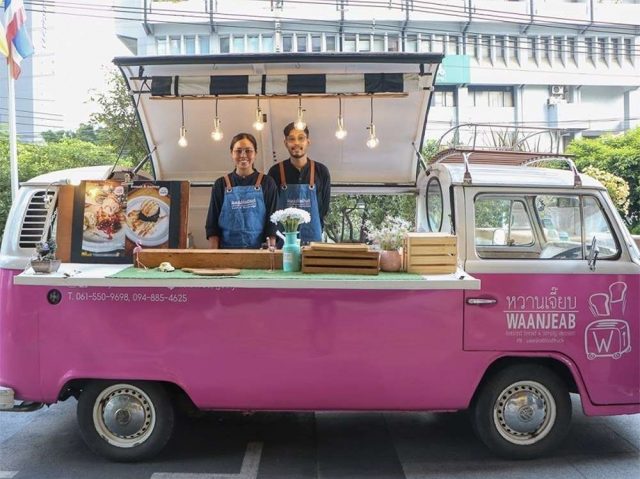 The Ministry of Tourism and Sports, Tourism Authority of Thailand (TAT), and the Food Truck Club (Thailand) are staging the “World’s Largest Parade of Food Trucks” from 7 to 8 March, 2020, at the Lakeside, IMPACT Muang Thong Thani in an attempt to break the current Guinness World Record.

The current record was set in Florida, United States on 29 March, 2014, with 121 food trucks, while the Bangkok event will feature a parade of over 200 food trucks to break the Guinness World Record.

Minister of Tourism and Sports Mr. Pipat Ratchakitprakan said, “The event is part of the plan to promote Thailand’s gastronomy tourism and inspire tourists to travel more to local communities and in the process stimulate local economies.

TAT Deputy Governor for Tourism Products and Business Ms. Thapanee Kiatphaibool said, “Thai street food is known internationally and is one of the highlighted travel experiences for international tourists because of its reputation for quality, taste, price and hygiene.

“Thai street food’s popularity soared after coverage on CNN.com. The influential news website named Bangkok as one of the world’s best 23 best destinations for street food and roadside dining in 2016.”

TAT has continuously promoted Thailand’s gastronomy tourism and has joined the Michelin Guide for three consecutive years to produce the Michelin Guide Thailand. It covers restaurants, eateries and street food options in Bangkok and the vicinity, in addition to Phuket, Phang Nga and Chiang Mai.

“The “World’s Largest Parade of Food Trucks” event reinforces Thailand’s popularity as the world’s number one street food destination. The Club’s current membership consists of a total of 700 food truck operators, and this event will also serve as a platform to provide guidelines and recommendations for people looking at starting a food truck business,” Mr. Chanin Wattanapruksa, President of the Food Truck Club (Thailand), concluded.

Some food truck operators presented at the press conference to announce the hosting of the “World’s Largest Parade of Food Trucks” event. 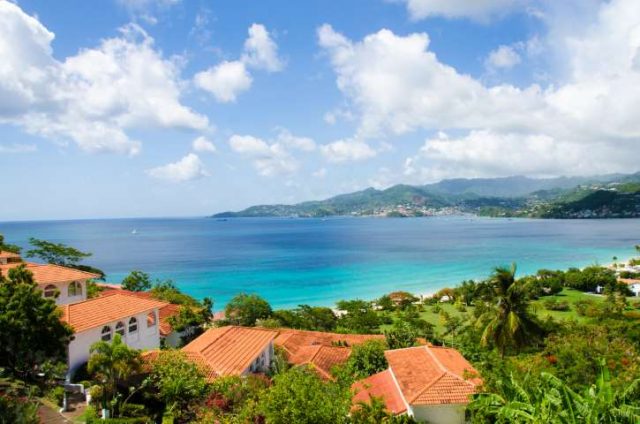 Mount Cinnamon Resort in Grenada, is thrilled to annouce the resort’s brand new dining concept, Kréyòl. Executive Chef Cristian Bassi describes the new menu as a fusion of Creole cuisine with inspiration from the West Indies.... 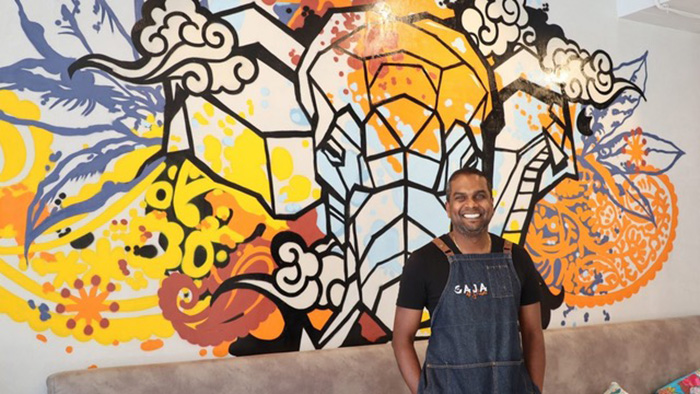 Australian MasterChef is undoubtedly one of the favourites when it comes to reality cooking shows and often the contestants make quite a name for themselves after appearing on the show. Season ten winner Sashi Cheliah was one of them. Since... 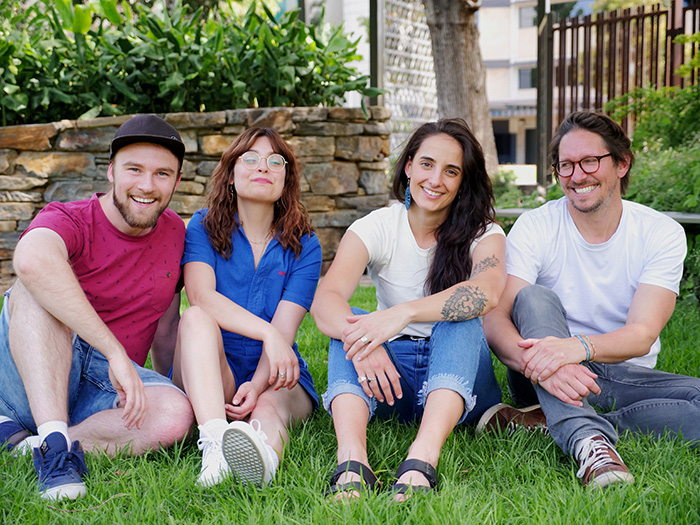 We interviewed the impressive Andre Eikmeir, founder of The Good Empire and co-founder of Vinomofo. While chatting with Andre we learn more about The Year of the Planet initiative which encourages simple changes to lead a more sustainable life. How... 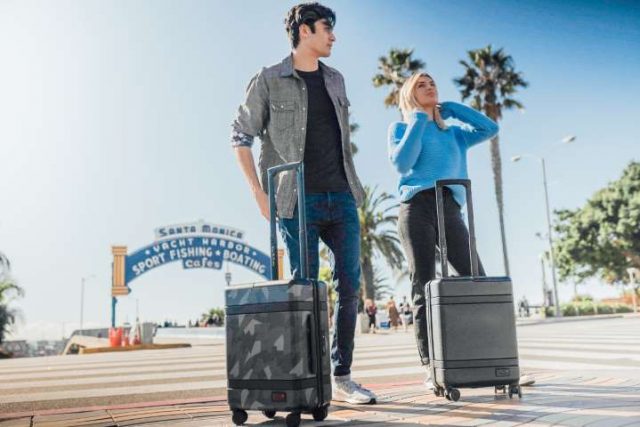 There’s a new player in the luggage category, and HEX is coming out strong, dropping the first Case-Top Wireless Carry-On Suitcase on Kickstarter. HEX exists to move forward through thoughtfully designed products. When the HEX team felt they could bring a... 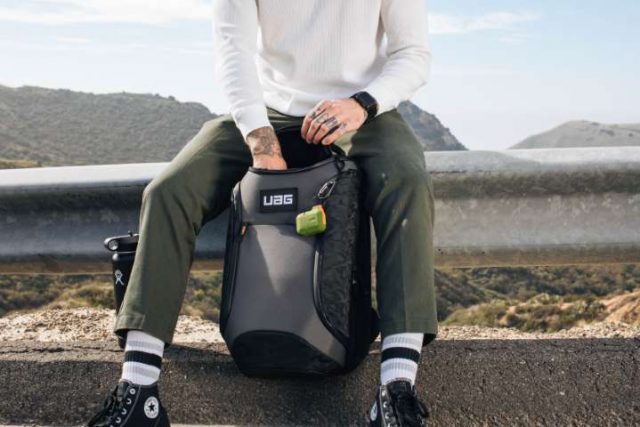 Urban Armor Gear, creator of lightweight mobile device cases, has announce a new line of soft goods, including backpacks, a dopp kit, and tech sleeves.  Known for offering the best available protection for smartphones, tablets, laptops, and accessories, UAG has...